The ‘Blue Wave’ May Be Receding 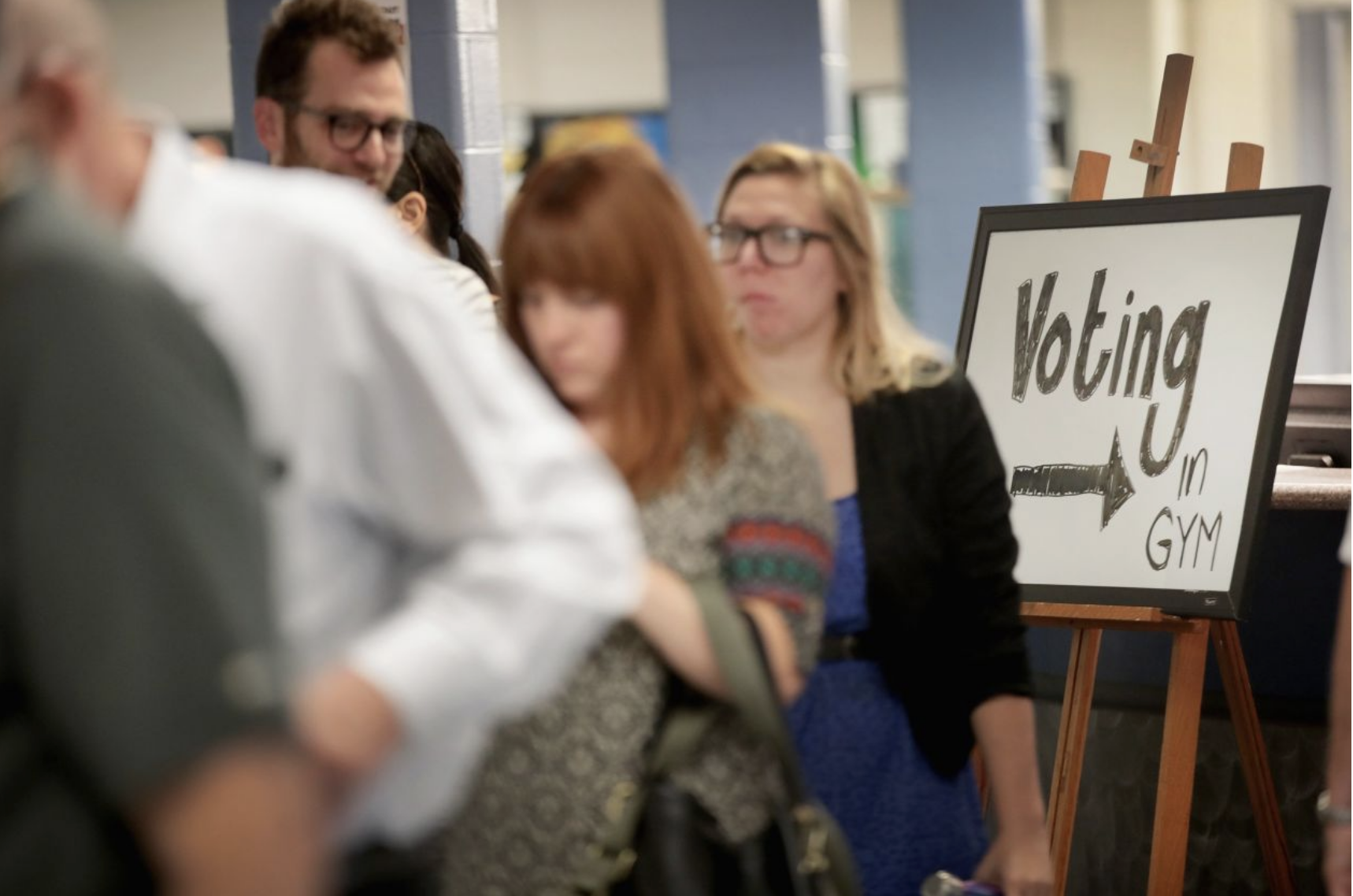 After GOP state Sen. Troy Balderson’s narrow victory in the special election for Ohio’s 12th Congressional District, Republicans understand what a 23-year-old war correspondent named Winston Churchill meant when he wrote, “Nothing in life is as exhilarating as to be shot at without result.”

Ohio’s Tuesday vote was the last special congressional election before the midterms. Mr. Balderson leads by 1,754 votes, though 3,435 provisional and military ballots still need to be counted. The result denied Democrats momentum that would have jazzed up their base and helped fill the coffers of dozens of their House candidates.

Republicans won because Mr. Balderson was a good candidate and because his rival, Democrat Danny O’Connor, ended up embracing Nancy Pelosi. But the victory was also a GOP team effort. President Trump carried the district by 11 points and held a rally there last weekend; Trump critic John Kasich, who represented the district in Congress before becoming governor, endorsed Mr. Balderson; the Paul Ryan-associated Congressional Leadership Fund spent $3.3 million; and the Republican National Committee and the Ohio Republican Party mounted a massive get-out-the-vote effort.

While Republicans can’t mount this gigantic an effort in every race this fall, neither can Democrats, who were left claiming a moral victory for coming very close to taking an open Republican seat. But close only counts in horseshoes and hand grenades.

Still, it’s not all roses and butterflies for the GOP. Charles Cook’s Partisan Vote Index pegs Ohio’s 12th district as an R+7 seat, but Republicans carried it this week by less than 1 point.

In other words, Mr. O’Connor ran 6.1 points better than the district’s PVI. In competitive special House elections this year and last, Democrats have beat the PVI by an average of 5.1 points.

Worse yet for Republicans, the Cook Political Report says there are 50 at-risk GOP House seats that lean Republican by as much as or less than the district Mr. Balderson won by the skin of his teeth. Democrats would need to win less than half of those 50 to take the House. Mr. Cook labels three of these as likely Democratic pickups, six as lean Democratic, 24 as toss-ups and 17 as lean Republican. Larry Sabato’s “Crystal Ball” report has comparable projections.

The good news for Republicans is that in 36 of these 50 most vulnerable GOP districts, Republican incumbents are seeking re-election, most with strong district ties and name identification and more cash on hand than their Democratic opponents. Incumbency doesn’t matter in special elections, but it will loom large in the fall.

The bottom line: While Republicans will certainly lose House seats in November, they have a fighting chance to keep their majority. They must re-elect almost all of their 36 incumbents whose districts are R+7 or less, put special effort into the eight open seats rated toss-ups or lean Republican and whose PVI is even or tilts Republican, and go hard after the handful of open Democratic seats that lean Republican. If they do this they might—just might—hold the House.

Elsewhere in the Midwest there also was some good news for Republicans. In five of the six competitive districts in Michigan and Kansas, GOP primary turnout was larger than the Democratic total.

Meanwhile, in Washington state’s “jungle primary”—where the two top vote-getters regardless of party compete in November—the results were mixed. A pair of Republican incumbents, including House Republican Conference Chairman Cathy McMorris Rodgers, failed to break 50%. But in a race for an open GOP congressional seat, former Republican state Sen. Dino Rossi led with almost 2½ times as many votes as his nearest Democratic competitor. He enters the general election with a $1.8 million war chest—nearly three times as much as his opponent.

Taken as a whole, Tuesday’s results don’t justify the president’s declaration that a “giant Red Wave” is coming. It’s not. Yes, the GOP can add seats in the Senate. There are 26 Democratic seats up—10 in states Mr. Trump carried, five in states he carried by 18 points or more. Compare that with just nine Republicans up, and only one in a state Hillary Clinton carried. No Senate landscape has been as favorable to the party in power since senators were first selected by popular vote in 1914.

Yet Republicans still will lose House seats, governorships, statewide offices and state legislative seats. The question is how many. The answer will be determined by the quality of individual GOP campaigns. As Tuesday showed, actually running a good race still matters.