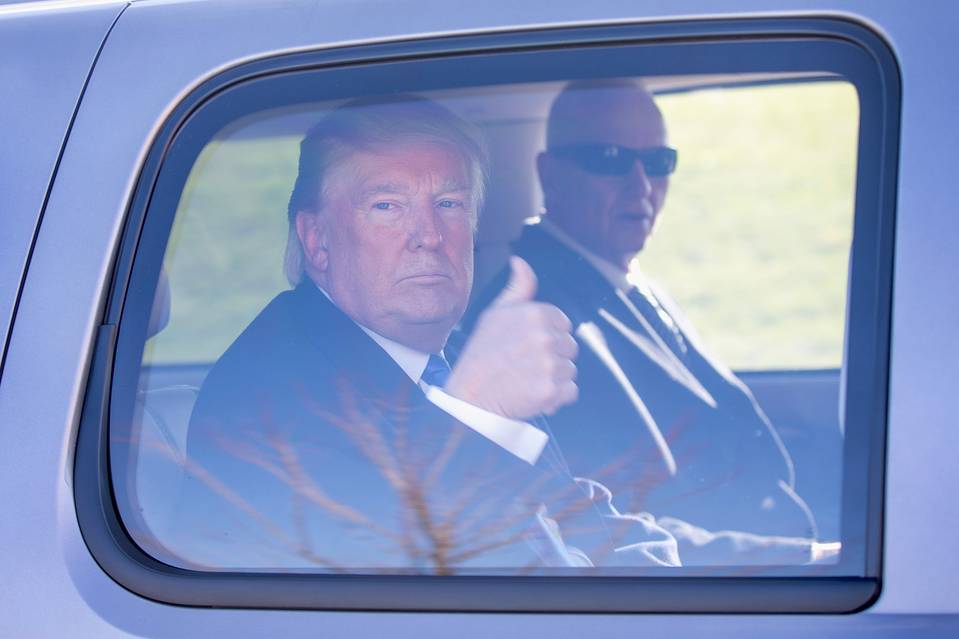 The Real Clear Politics average of Wisconsin polls (March 23-April 3) pointed to a close race, placing Ted Cruz ahead of Donald Trump by 39% to 35%. But the final week leading to Tuesday’s primary was not kind to Mr. Trump, and he was crushed, 48% to 35%.

Mr. Cruz’s victory—taking 36 of 42 delegates—likely means no candidate will have the 1,237 delegates necessary for a first-ballot victory at the Republican convention in July. And the math between Mr. Trump and the party’s nomination is treacherous.

Mr. Trump now has more delegates—743 according to the Associated Press. But to reach a majority he must win nearly 60% of the 832 delegates yet to be selected. There are also more Not-Trump delegates, 897, than Trump delegates. Unless Mr. Trump lands in Cleveland only a few votes shy of a majority, it is hard to see backers of Mr. Cruz, John Kasich, Marco Rubio and uncommitted delegates supporting him on the second ballot.

Even before the Wisconsin votes were counted, Mr. Cruz’s people were spinning that their win would not result from Gov. Scott Walker’s endorsement, advertising by anti-Trump super PACs, the concerted opposition of Wisconsin’s leading conservative talk-radio hosts, and the character of the Badger State’s GOP electorate.

Instead, they credited their looming win to dumping the candidate’s previous emphasis on social conservatism and pivoting to jobs, economic growth and opportunity. This, however, is likely more what Team Cruz managers want to do than how Mr. Cruz’s rhetoric has been perceived.

The next battle comes on April 19 in Mr. Trump’s home turf of New York, and he is far ahead in the polls. The catch: Only 14 of the state’s 95 delegates go to the overall victor. The rest are awarded in each of 27 congressional districts, two delegates for finishing first and one for second, provided each candidate gets at least 20% and no one gets 50%. If a candidate does get 50%, he gets all three district delegates.

Can The Donald be held to less than 50% in most New York districts? And will the second-place finisher more often be Mr. Cruz or Mr. Kasich? They are nearly dead even in the Real Clear Politics average at 19% and 21.3% respectively. Yet even if Mr. Trump wins the lion’s share of the state’s delegates, the result will merely narrow the Not-Trump lead, not erase it.

New York is followed a week later by Delaware (16 delegates, winner-take-all), Connecticut and Maryland (28 and 38 winner-take-all by congressional district respectively), Rhode Island (19 proportional, with delegates split among everyone who gets more than 10%), and enigmatic Pennsylvania, which awards 14 statewide delegates winner-take-all but selects 54 officially unbound congressional district delegates. This is all likely to leave the convention picture still murky at the end of the month, but with the Not-Trump forces in the lead.