The Shutdown And The Next Election 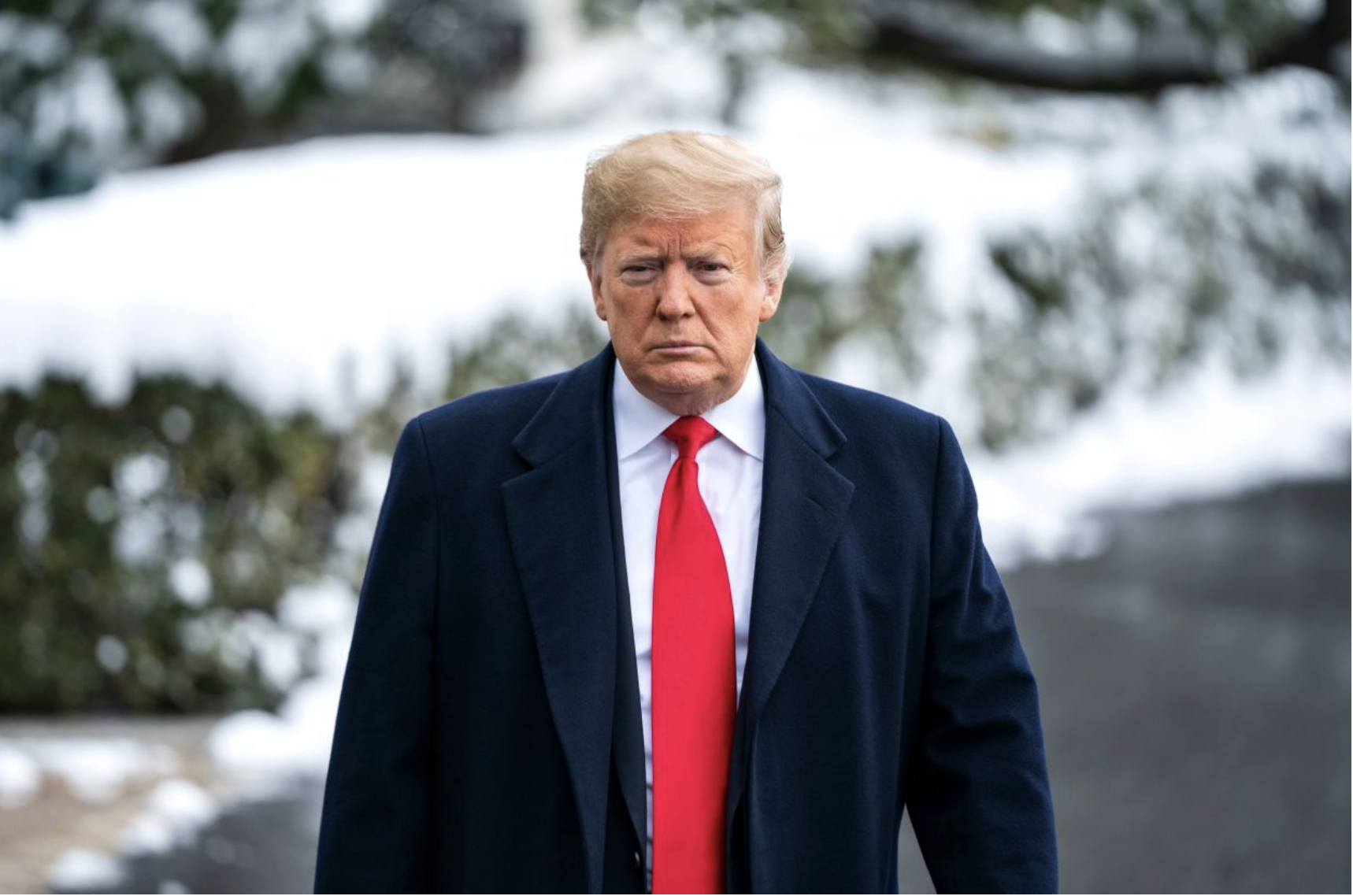 With the government shutdown well into its fourth week, Republicans and Democrats are narrowly focused on placating their bases. They need to think bigger.

In the past, all three have shown flexibility on this issue. Mr. Trump settled for far less wall funding in 2017 and 2018—$1.6 billion each year—and long ago abandoned the notion of a wall spanning all 1,954 miles of the U.S.-Mexico border. For their part, Mrs. Pelosi and Mr. Schumer supported President Obama’s construction of border walls and fences, and they’ve voted twice for wall money since Mr. Trump took office. But today both sides are dug in. Intransigence is their watchword.

Of the three, Mr. Trump is most open to a deal, though his team worries compromising could irritate his base. Mrs. Pelosi and Mr. Schumer, however, are mimicking Gen. Ulysses S. Grant’s message to the Confederates at Fort Donelson in February 1862: “No terms except an unconditional and immediate surrender.”

Focused so intently on the shutdown, both parties risk forgetting that this fight is part of the next presidential election campaign. Neither party can win that contest relying on its base alone.

Consider how big each party’s base is likely to be. For Mr. Trump, the Jan. 15 Quinnipiac survey shows 41% of Americans approve of his job as president, with 33% strongly approving. The Dec. 11 Fox News poll had 38% saying they’ll vote to re-elect him. Averaging these numbers suggests the president’s hard-core supporters number close to the 37% who said in 2016 exit polls that they approved of Mr. Trump personally and had voted for him. This was insufficient for victory. Fortunately for the president, 9% of voters cast ballots for him even though they disapproved of him and thought him unqualified. He represented change, and they disliked Hillary Clinton more.

Democrats appear to have the easier path to the White House in 2020. After all, 55% in the Fox News survey said they plan to vote for an unnamed rival to Mr. Trump. But that overstates the size of the Democratic base. It more likely lies between the 43% in the Dec. 9 CNN poll who want Mr. Trump impeached and the 50% in the Quinnipiac poll who strongly disapprove of his job performance.

Even these numbers vibrate. Support for impeachment among independents dropped from 48% last September to 36% in December. Among adults younger than 45, support has declined from 53% to 45%.

Still, Democrats have the edge. If their base is between 43% and 50% of the electorate—as opposed to Mr. Trump’s range of 33% to 41%—victory in 2020 could come easier for Democrats.

Before they start popping corks, however, Democrats should remember only 43% wanted to re-elect Mr. Obama following the 2010 midterms. Yet he won in 2012 by increasing support among voters skeptical of his tenure—partly by offering new initiatives, partly by painting the Republican Congress as obstructionist, and mostly by disqualifying Mitt Romney as an unacceptable alternative.

Team Trump will emphasize that last tactic, especially if the Democratic nominee is from the party’s progressive Warren/Sanders/Ocasio-Cortez wing. But the president must also make gains among voters by offering new policy proposals and drawing attention to Democratic obstructionism.

That’s why the White House should consider publicly announcing an offer to end the shutdown: funding for the wall in return for legal status for the Dreamers, the illegal immigrants brought to the U.S. as children. This would make Mr. Trump look reasonable—and what a contrast to Democratic Rep. Rashida Tlaib’s obscene impeachment promise and House committee chairmen unleashing a blizzard of demands and subpoenas. If they don’t respond constructively to Mr. Trump’s compromise, Democrats could alienate swing voters who want action, not a political circus.

A base-only strategy is a perilous bet for 2020. The party that realizes this first may gain the edge in the coming presidential contest. Mr. Trump won last time because he rallied enough voters who didn’t like him but abhorred his opponent. Yet he hasn’t grown his base since taking office. It’s time to start.