Biden’s First Week Was a Race to the Left 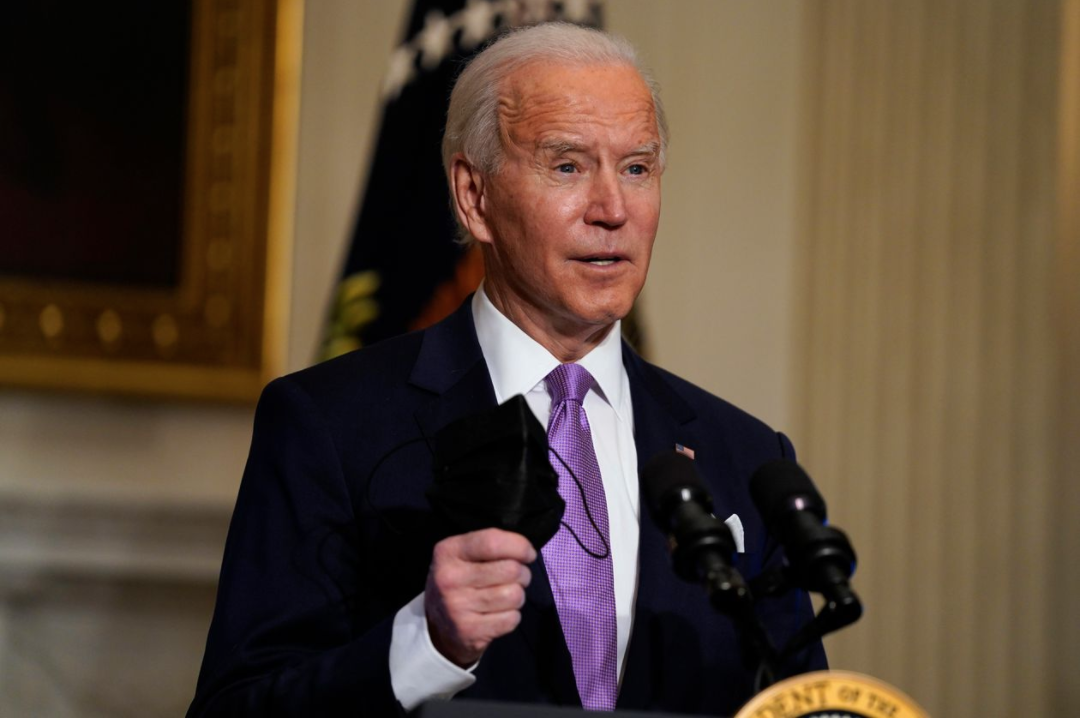 If America were diabetic, it would be suffering from hyperglycemia after the sugary coverage of President Biden’s first week.

Much praise was heaped on the new administration in opinion commentary and what passes for straight journalism nowadays. Mr. Biden was celebrated for beginning the “healing,” punching plenty of “reset buttons” and extending a much-needed “olive branch.”

His inaugural address was “grand and deeply intimate,” a “balm for a wounded nation.” Mr. Biden “met the challenge” simply by appearing at his swearing-in “at a moment of profound national vulnerability.” One veteran observer admitted it left him “in a bit of a swoon.” I’m sure it did.

It’s understandable that so many in the media hailed Mr. Biden’s ascension to the Oval Office. They loathed the person he replaced. But looking beyond the paeans, the new president is off to a soggy start, with too many discrepancies between declared intentions and subsequent actions.

Mr. Biden frequently calls for bipartisanship, but that will require his leadership. He will have to work with Republican leaders to find areas of agreement before surfacing legislation. On Covid-19 stimulus, the president did nothing of the sort. Instead, he laid out his initiative without consulting Republicans and included several provisions and a $1.9 trillion price tag he knew were unacceptable to GOP lawmakers. Now, rather than quickly passing a bipartisan bill that strengthens vaccinations and gives the new administration an early victory, we hear talk of Democrats ramming Covid relief through on a party-line vote using the reconciliation procedure.

This is reminiscent of January 2009, when President Barack Obama cut off GOP suggestions for his stimulus bill by telling House Minority Whip Eric Cantor, “I won.” That helped poison that administration’s relationship with its loyal opposition and propelled the GOP back into the House majority in 2010.

Mr. Biden displayed a similar approach on immigration. The Biden transition team issued a four-page outline of its bill, heavy on a path to citizenship for illegal aliens (it appears many could become citizens before some standing in line legally today) and light on border security. The latter is especially troubling after the president halted construction of the border wall. The Obama-Biden administration helped build the wall, but since President Trump championed it, President Biden now opposes it.

Bipartisanship is possible, even under difficult circumstances. After a contentious election, in 2001 President George W. Bush passed a major tax cut and the No Child Left Behind education reform with strong bipartisan support, the latter with a Democratic Senate. For the tax cut, he negotiated with Democrats on the package. For No Child Left Behind, he drew Democrats into shaping the legislation before its introduction. Mr. Biden has attempted neither. Meanwhile, Mr. Biden’s initial cabinet nominations are getting approved by big bipartisan margins. Republicans are showing they’re open to finding common ground.

There are other troubling differences between Mr. Biden’s rhetoric and his actions. Take the Department of Homeland Security’s directive on removal policies. It opens by saying the U.S. “faces significant operational challenges at the southwest border” and must “surge resources to the border in order to ensure safe, legal and orderly processing” of illegal crossers. It therefore orders an “immediate 100-day pause on removals.” Huh? America has an immigration crisis and the answer is to say olly olly oxen free? No wonder a federal judge immediately blocked it.

The new administration has rightly taken a tough line on China, echoing sentiments expressed by the Trump State Department. But on Tuesday Gina Raimondo, governor of Rhode Island and Mr. Biden’s commerce secretary nominee, refused to pledge that Huawei, the Chinese state-backed wireless provider, will remain on the department’s list of companies banned from the U.S. as a security threat. That was welcome news in Beijing.

Much of the praise for Mr. Biden focuses on how he’s different from his predecessor. Warren Harding’s “normalcy” has its appeal. But it looks increasingly as if the new president offers soothing words about bipartisanship and then delivers policy prescriptions favored by the left.

It’s early. Mr. Biden has been in office for a week and is still finding his sea legs. But he must decide: Will he act on his campaign’s central theme of bipartisanship and unity? Or will he allow Democrats in Congress and regulatory agencies to drive public policy hard to the left?

Early signs point toward the latter, which could mean the biggest expansion of federal power since the Great Society, and institutional changes that give progressives dominance over American politics. Let’s hope Mr. Biden changes direction by finding the actions to match his comforting words. If not, Republicans must find ways to rein in his leftward movement.