‘Medicare for All’ Will Terrify Voters 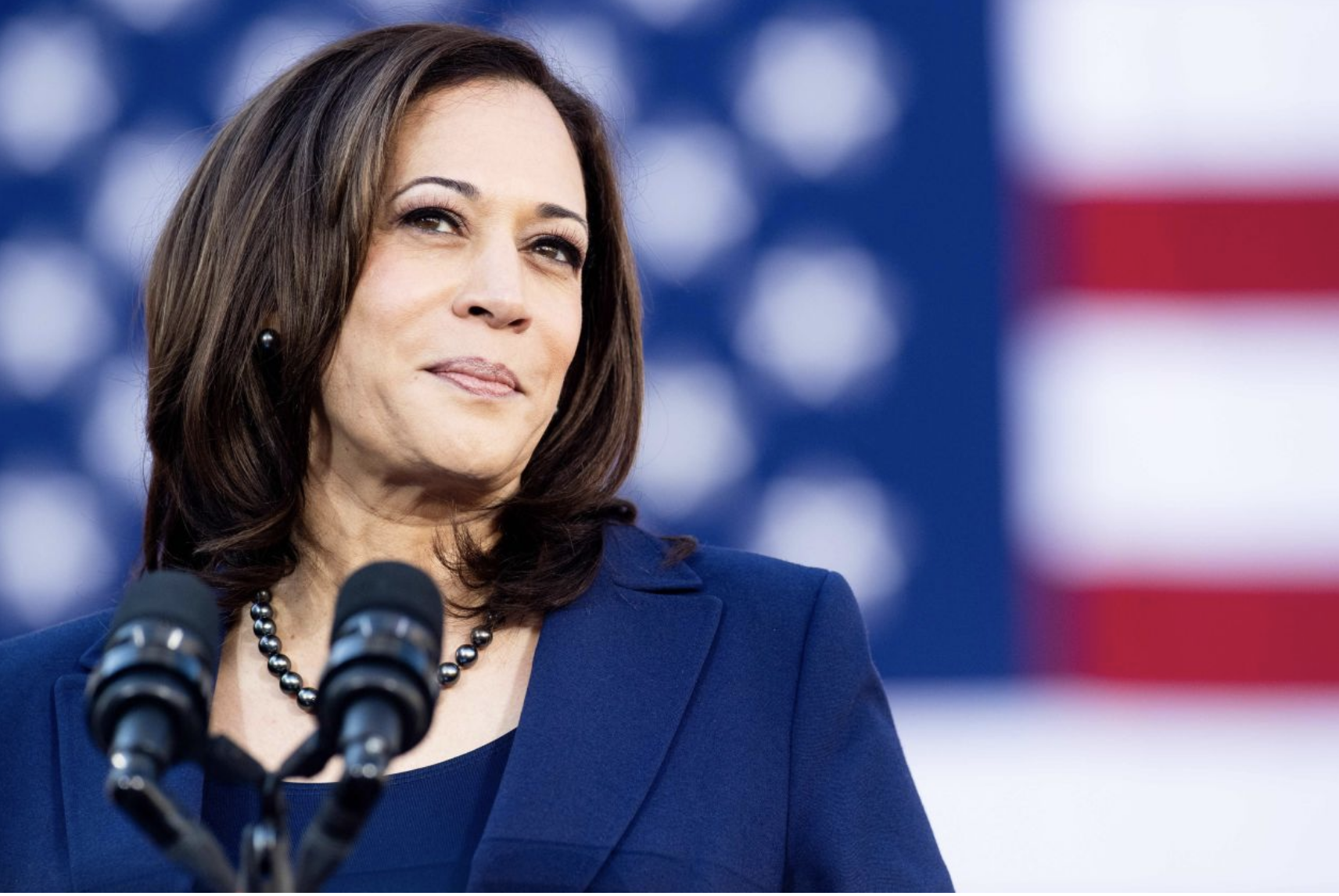 Democratic presidential candidate Sen. Kamala Harris made her party’s left-wing base happy this week. But in doing so, she might have made Democrats less attractive to general-election voters.

In a CNN town hall Monday, Ms. Harris endorsed “Medicare for All.” Pressed about whether the proposal would abolish private health insurance, the California senator breezily declared, “Let’s eliminate all of that. Let’s move on.” After Republicans jumped on her for this policy’s radicalism, a Harris adviser said the attacks were “good trouble” for her.

A Jan. 14 Kaiser Family Foundation poll seems at first glance to support that view. It found 56% of Americans favor “a national health plan, sometimes called Medicare for All, where all Americans would get their insurance from a single government plan,” compared with 42% who opposed the idea. Thirty-two percent strongly oppose it, roughly matching the 34% who strongly favor it.

Yet these results come before this deeply flawed policy gets scrutinized and picked apart. Medicare for All becomes less popular when people hear more about its possible effects. Support dropped to 37%, with about 60% opposed, when respondents were told it would “eliminate private health-insurance companies” or “require most Americans to pay more in taxes.” Support fell to 32% when respondents were alerted it would “threaten current Medicare.” And it crashed to 26% if those polled heard it would lead to “delays in people getting some medical tests and treatments.”

Names matter, too. A November 2017 Kaiser poll found that, without mentioning negative effects, “Medicare for All” drew a 62% favorable rating. But labeling the same idea “single-payer health insurance” dropped support to 48%. Calling it “socialized medicine” produced a nearly even split, 44% favorable to 43% negative.

Medicare for everyone may sound good to voters at first. But after sustained reflection—and Republican attacks—it will likely be soundly rejected. Most Americans do not want to surrender control of their health-care decisions to an impersonal bureaucracy in Washington.

It may not be a political winner even among Democrats. This month’s Kaiser poll found only 38% of Democrats preferred to focus on passing Medicare for All, while 51% thought it more important to improve and protect the Affordable Care Act.

Just wait until Republicans raise question about how much single-payer health care will cost. In an analysis last summer, Charles Blahous of George Mason University’s Mercatus Center pegged its price tag at $32.6 trillion over the first decade. The total federal budget for this fiscal year is only $4.4 trillion.

And the $32.6 trillion figure could be low. Mr. Blahous says the tab may “be substantially greater,” since his analysis accepted both the “significant administrative and drug cost savings” estimated by Medicare-for-all advocates and reimbursement rates 40% less than what private health insurance pays today, on average. Mr. Blahous, a former public trustee for Social Security and Medicare, believes the savings would not materialize fully and the cuts in reimbursements are unsustainable.

Congressional supporters of the plan fear that nearly doubling the federal budget could sink their proposal. That’s why Sen. Bernie Sanders, the father of Medicare for All, refuses to say how much it will cost. One of the plan’s principal cheerleaders, Rep. Alexandria Ocasio-Cortez, calls fiscal concerns “puzzling.” She told Jorge Ramos on Univision last November, “You just pay for it. We’re paying more now!” The following month, she tweeted that two-thirds of Medicare for All could be paid for by cutting wasteful Pentagon spending. The total Pentagon budget is about $700 billion.

Still, Republicans could lose the public-opinion battle unless they prepare an organized offensive. This will require the persistent involvement of a White House that has shown itself ill-prepared for extended campaigns of explanation and persuasion. It also requires Republicans to highlight the proposal’s weaknesses. For example, they should find a way to stage a Senate vote on abolishing private health insurance to show how few Democrats are willing to back that—isolating that party’s hard-core Sandernistas.

Nor can Republicans merely stand on opposition to Medicare for All; it’s hard to beat something with nothing. The GOP also must lay out ideas to make health care better, more affordable and more accessible with choice, competition and markets.

The rush by Democratic presidential candidates to embrace Medicare for All—and measures like “free” college, guaranteed jobs and universal basic income—may make the 2020 election a contest between promise-them-anything democratic socialism and free enterprise. The stakes don’t get much higher than that.