The Right Way To Impeach A President 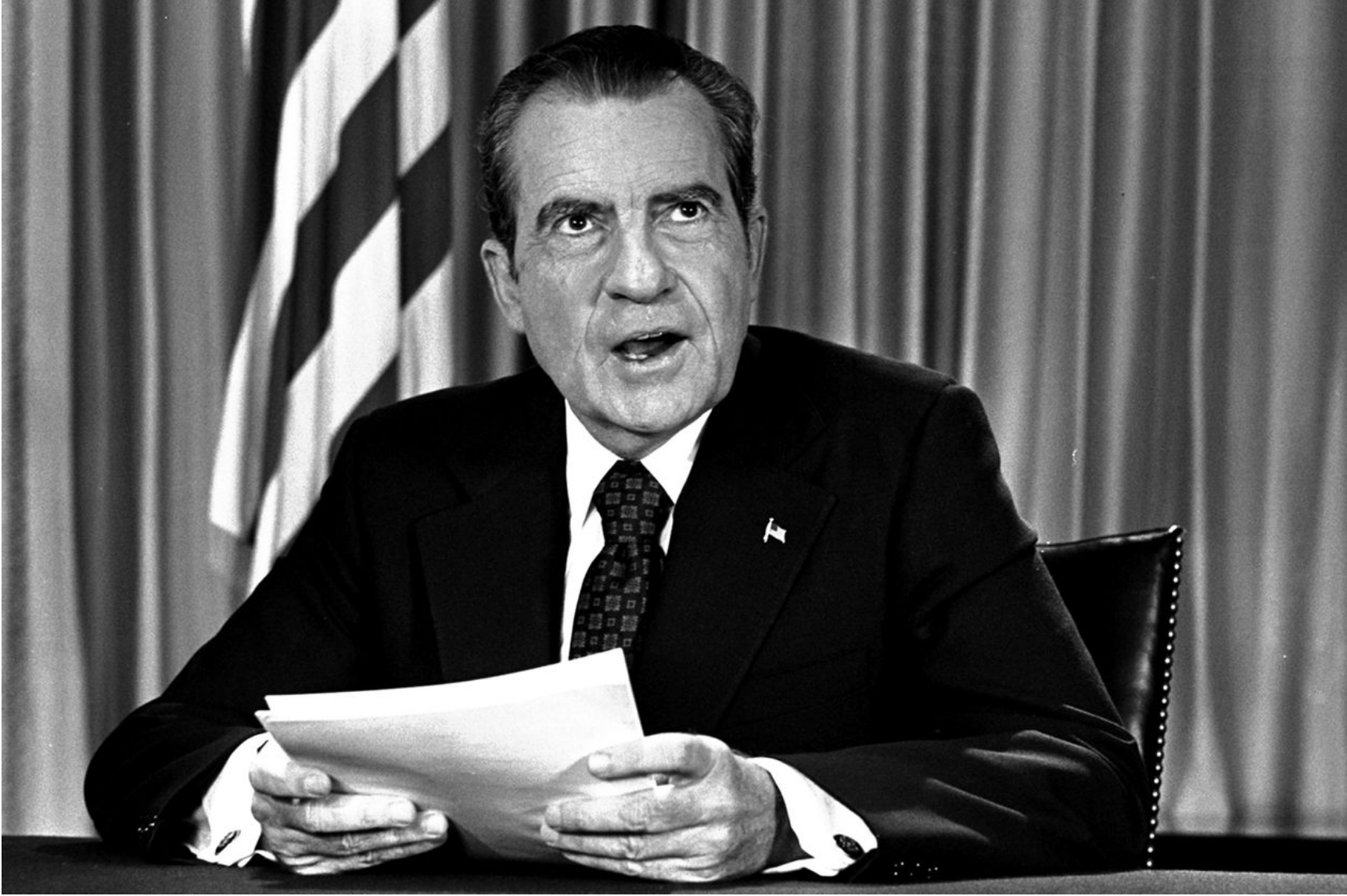 The House Democratic impeachment inquiry is unserious. Yes, it is a solemn moment whenever the House considers a resolution calling for a president’s removal from office. But the frivolous manner in which Democrats are proceeding shows they believe that given what we know now, they can’t create a bipartisan consensus for removing President Trump.

Polling savants and communications gurus must be feeding Speaker Nancy Pelosi and her team key phrases. She announced the inquiry by castigating Mr. Trump for “betrayal of his oath of office, betrayal of our national security and betrayal of the integrity of our elections.” Rep. Hakeem Jeffries, chairman of the House Democratic Caucus, echoed her: “The president has betrayed his oath of office.” Intelligence Committee Chairman Adam Schiff accused Mr. Trump of a “coverup,” and Mr. Jeffries repeated the phrase “A continued coverup . . . could provide potential grounds for an obstruction-of-Congress charge.”

It must be tiresome to read off a consultant’s cheat sheet.

It’s one thing to criticize the American president for urging the Ukrainian president to investigate a former U.S. vice president. It’s another to identify a crime that justifies impeachment. Rep. Anthony Delgado, a freshman Democrat in an upstate New York district that voted for Mr. Trump in 2016, was asked at a town hall last week what law the president broke. He replied, “The statute makes it pretty clear that it is a crime to solicit anything of value from a foreign national when seeking office.”

Actually, the Justice Department has already opined that Mr. Trump’s conversation with the Ukrainian president didn’t violate the law in question, which states: “It shall be unlawful for a foreign national, directly or indirectly, to make a contribution or donation of money or other thing of value . . . in connection with a Federal, State or local election.” The department’s position, likely to be challenged in court, is that information is not a quantifiable “thing of value.”

A thought experiment: Hillary Clinton wins the presidency in 2016 after her campaign spreads stories that Mr. Trump once engaged in scandalous shenanigans during business trips to Moscow. After she takes office, it comes out that the campaign got the dirt from Russian nationals, former spies based in Moscow. Would Mr. Delgado—or any congressional Democrat—now be calling for Mrs. Clinton’s impeachment and declaring she “betrayed her country”?

If asking a foreign leader to act in a way that benefits a candidate violated the law, what about President Obama’s hot-mic comment in March 2012 to Russia’s then-President Dmitry Medvedev? Mr. Obama was overheard saying that “on all these issues, but particularly missile defense . . . it’s important” that Vladimir Putin “give me space” since this was Mr. Obama’s “last election” and “after my election, I have more flexibility.”

Did soliciting Mr. Putin’s acquiescence violate the “thing of value” statute and justify Mr. Obama’s impeachment? Of course not, but that’s the logic of today’s House Democrats, only applied to Mr. Trump.

One important piece of historical context for the impeachment debate came in a blog post last week by American Enterprise Institute President Robert Doar. Mr. Doar’s father, John Doar, was the Republican lawyer appointed by House Judiciary Chairman Peter Rodino (D., N.J.) as special counsel for the impeachment inquiry of President Richard Nixon. Robert Doar wrote about five important decisions made his father and Mr. Rodino made that “should be a model for any impeachment inquiry today.”

First, the full House voted to authorize the inquiry, which strengthened the committee’s rights to subpoena witnesses and materials. Given Rodino’s stated desire to operate above partisanship, the motion passed 410-4.

Second, the committee had a unified staff of Democrats and Republicans managed by John Doar, not a majority staff and a minority staff.

Third, Nixon’s lawyer was present at all times. The president’s counsel could suggest and cross-examine witnesses. He received all documents and materials, offering his views after each presentation of evidence.

Finally, Rodino “focused on addressing the concerns of the president’s supporters,” the young Mr. Doar writes, for “he knew a strictly partisan impeachment would be a failure.” Rodino ended with praise from all sides, Nixon’s defenders included.

Such an impressive bipartisan moment won’t happen this time. Democrats are determined to oust Mr. Trump and, short of that, to wound him badly for 2020. Today, it’s impossible for the Democratic Party to recognize the gravity of impeachment.