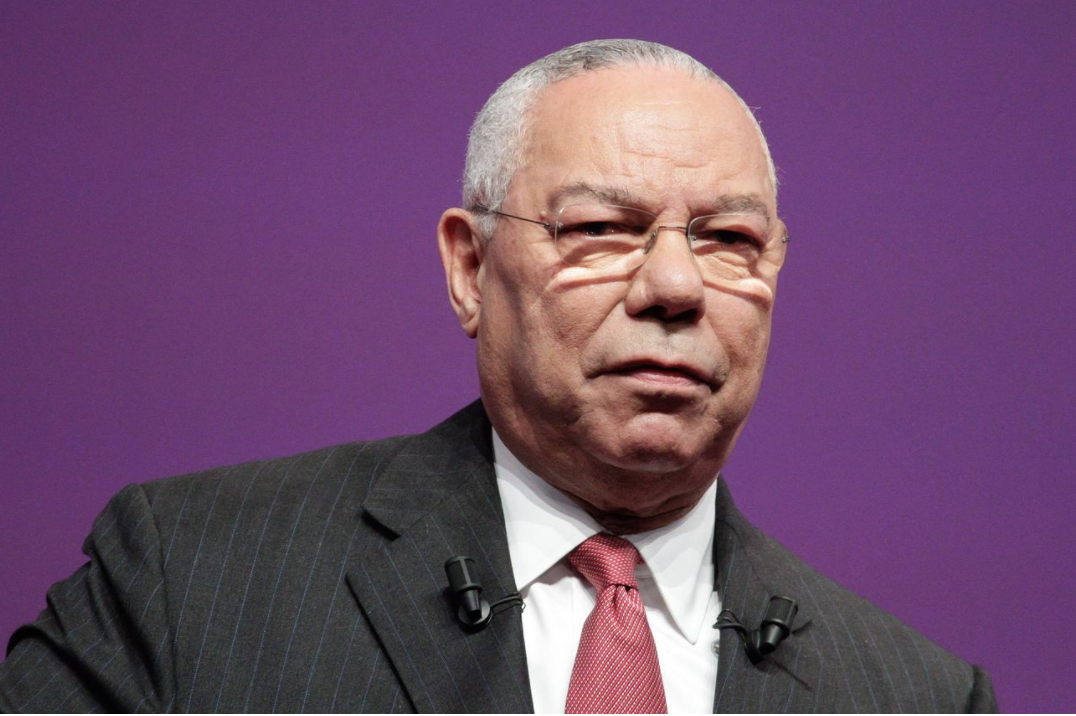 Former Secretary of State Colin Powell’s memoir is titled “An American Journey.” It begins “I have had a great life.” So he did; so it was.

Powell’s death this week at 84 ended a quintessential American story. The son of immigrants, he grew up in modest circumstances in the Bronx, gathered his “gang”—which he described as two blacks, two Lithuanians and a Puerto Rican—and struggled until he found his life’s course by joining the Reserve Officers’ Training Corps at the City College of New York.

What followed was a storied career: two combat tours in Vietnam, White House Fellow, President Reagan’s national security adviser, the youngest chairman of the Joint Chiefs of Staff, and secretary of state under President George W. Bush. The former president remarked this week that Powell was so respected that he was given the Presidential Medal of Freedom twice, a quip that has the advantage of being true.

These Republicans often differed on specific policies—sometimes strongly—but they shared a common outlook: America is a force for good; the world is a dangerous place in which peace is maintained through strength; U.S. leadership is vital to peace; American ideals are powerful assets; and engagement in the global economy is in our interest.

A new poll by the Vandenberg Coalition, a nonpartisan center-right group, shows this outlook endures: The electorate is supportive of engaged American global leadership. (Full disclosure: I commented on the draft survey.)

It’s important to remember that while ordinary Americans often pay attention to the specifics of economic or social policy, their foreign-policy views are drawn less from detailed knowledge about specific matters and more from underlying sentiments about how the world works. Words that resonate with these deeply held attitudes—like “peace through strength”—have durability. Hence our leaders’ rhetoric tends to matter more on international concerns than on domestic ones.

The Vandenberg survey found a large reservoir of center-right internationalist feelings. For example, 81% of Americans “strongly” or “somewhat agree” that “the presence of U.S. troops in Europe and Asia has helped to keep the peace since the end of World War II and is a strong deterrent to our enemies.”

Seventy-five percent consider it an “extremely” or “very high” priority to protect America from terrorist threats, 74% to guard against cyberattacks from adversaries and criminal networks, 66% to ensure our military remains the world’s strongest, and 65% to stop Iran from getting a nuclear weapon. There are 60% majorities for both “stopping China from erecting unfair trading practices” and “countering the growing military threat from China by building stronger alliances with countries like India, Japan, Australia, South Korea and other countries in the Pacific.”

On trade, half agree “U.S. involvement in the global economy is a good thing because it provides U.S. companies and farmers with new markets and opportunities for growth and creates jobs here at home,” while only 23% believe it’s a bad thing. Similarly, 51% believe “trade agreements and international trade are beneficial and help keep the United States safe because countries with strong economic ties with each other are less likely to go to war” while only 22% say they’re “harmful.”

There is concern about America’s readiness to face China, with 13% saying the U.S. would “definitely” or “most likely” lose a war with it today and 17% believing that would be the case in 10 years. Support for increasing U.S. defense spending to counter Chinese ambitions rises when Americans are told Beijing has a larger military, is increasing its defense spending while ours is flat, and is updating its nuclear weapons while the U.S. is largely dependent on technology from the 1960s, ’70s and ’80s.

The survey reveals other challenges. As is typical, a quarter to a third of those interviewed lacked definitive opinions on important questions, such as whether the U.S. should be a world leader or instead focus on problems at home. Respondents also worry about the cost of our global military presence and feel allies don’t pay their fair share.

Yet Americans continue to hold traditional conservative views about the U.S. role in the world like those espoused by Powell—and they will look to leaders who will express these timeless principles with new ideas that fit our changing world. He may have passed, but his legacy will live on as new leaders admire and follow his example. Requiescat in pace, Gen. Powell.