How The Democrats Will Keep Texas Red 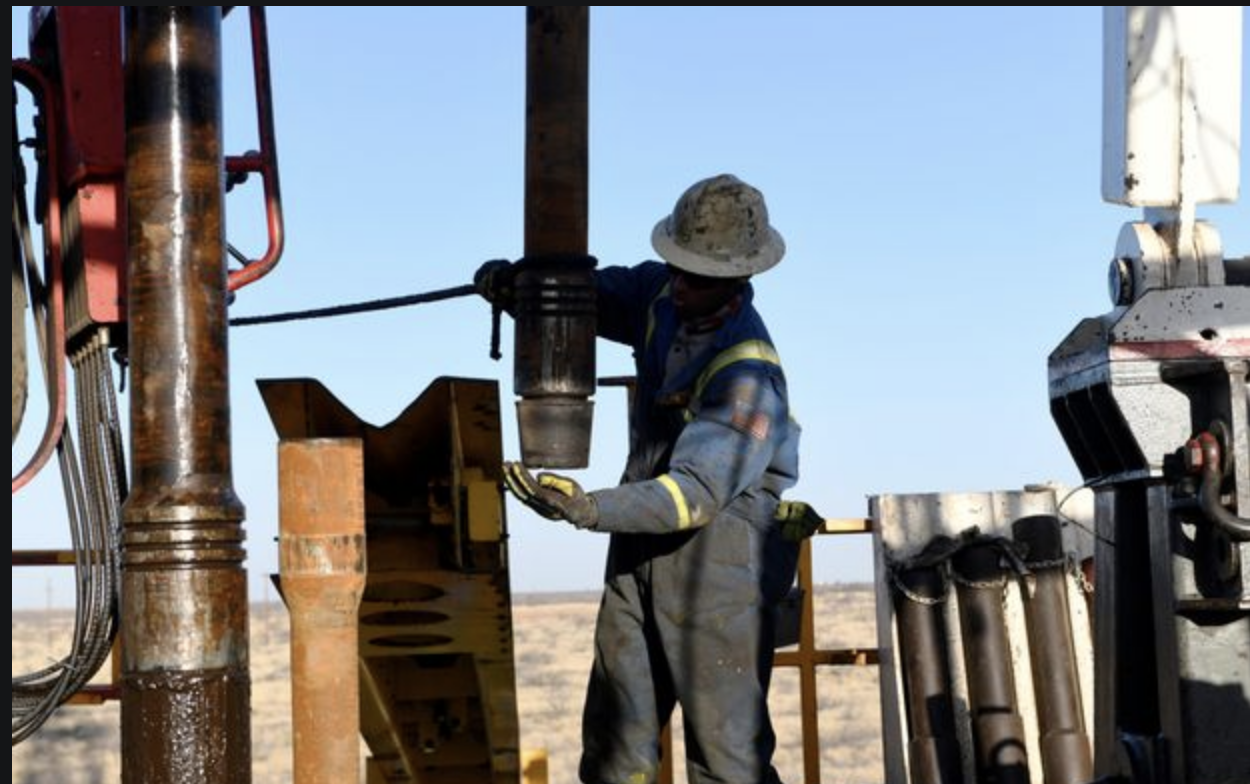 The idea that Texas will vote Democratic next year mostly stems from the results of last fall’s midterms. Democrats picked up two congressional seats and made gains in the state Legislature, and Republican Sen. Ted Cruz defeated Democrat Robert Francis O’Rourke by only 2.6 points. From this, many Democrats project a further inexorable decline in the Texas GOP’s fortunes, flipping the state’s 38 electoral votes blue.

Whoa there, pardner! That assumes Texas Republicans won’t get their act together. They will. With Sen. John Cornyn (who leads the state ticket next year) and Gov. Greg Abbott (who vanquished his opponent last year by 13.3 points) focused on re-energizing GOP efforts to register and turn out voters, Republican complacency in Texas is the last thing Democrats can count on.

More important, Democrats will likely nominate a presidential candidate with a deeply anti-Texas platform on energy. Every major contender promises to end the use of fossil fuels within a decade or two—or in former Vice President Joe Biden’s case, three. “I guarantee you we’re going to end fossil fuels,” he said, “before 2050, God willing.” If fulfilled, that promise would kill the prosperity of Texas.

On one energy issue, Mr. Biden is the only non-extremist of the bunch. Elizabeth Warren, Bernie Sanders and Kamala Harris all support a ban on fracking, the technological breakthrough that made the U.S. not only energy independent, but also the world’s largest oil and gas producer.

Every major Democratic hopeful pledges to halt oil and gas leases on federal lands and in federal waters, with Ms. Warren promising to sign such an executive order on her first day as president. This would hit hard at the economies of New Mexico, Colorado, Wyoming and North Dakota, where there’s a lot of drilling on federal lands. While the only federal lands in Texas are parks and military bases, Texas companies are the biggest players in the Gulf of Mexico’s federal waters. Ending drilling there would devastate Houston and southeast Texas.

Imagine the impact on Texas families if these policies are implemented. The oil and gas industry employs nearly 350,000 Texans, while 100,000 more work in refineries and chemical plants, earning higher pay than the state average. These roughnecks, welders, drivers, engineers, chemists and mechanics will react badly—very badly—to Democrats gunning for their jobs.

Zoom out a bit more. Wherever energy is pulled out of the ground, there are many others who work in construction, run cash registers, clerk at the bank, sell cars and wait tables who know the energy industry has given their communities a huge boost of prosperity in recent years. These Texans won’t like Democrats vowing to end the use of fossil fuels, leaving tumbleweeds to roll down their towns’ empty streets. That’s the case not only in the West Texas oil patch, but also in East Texas and heavily Hispanic South Texas.

In the last fiscal year, the Texas oil and gas industry paid $14 billion in state and local taxes and royalties, including $1.2 billion to school districts and $366.5 million to counties. Royalty payments for drilling on state lands helped make Texas’s Permanent School Fund, which supports K-12 public education, the world’s largest educational endowment at $44 billion. Royalties to the Permanent University Fund are so large that, starting next fall, the fund will cover full tuition and fees at the University of Texas at Austin for all students from families with annual incomes of less than $65,000. If Democrats shut off the energy tap, more than jobs will be lost. This revenue will shrivel up, and so will its statewide benefits.

And for what? The U.S. has led the world in reducing greenhouse-gas emissions in recent decades, mostly by using energy more efficiently and drawing more of its energy from less-carbon-intensive natural gas. So why should Texans pay for the failures of China, India, Russia and the rest of the world to match America’s progress on climate?

Energy-state Republicans in red Texas, Oklahoma, Louisiana and North Dakota, as well as purple Pennsylvania, Colorado and New Mexico must now make a forceful case that the Democratic energy agenda strikes at the heart of their states’ prosperity. If they do, Texas won’t be all that’s red in 2020.