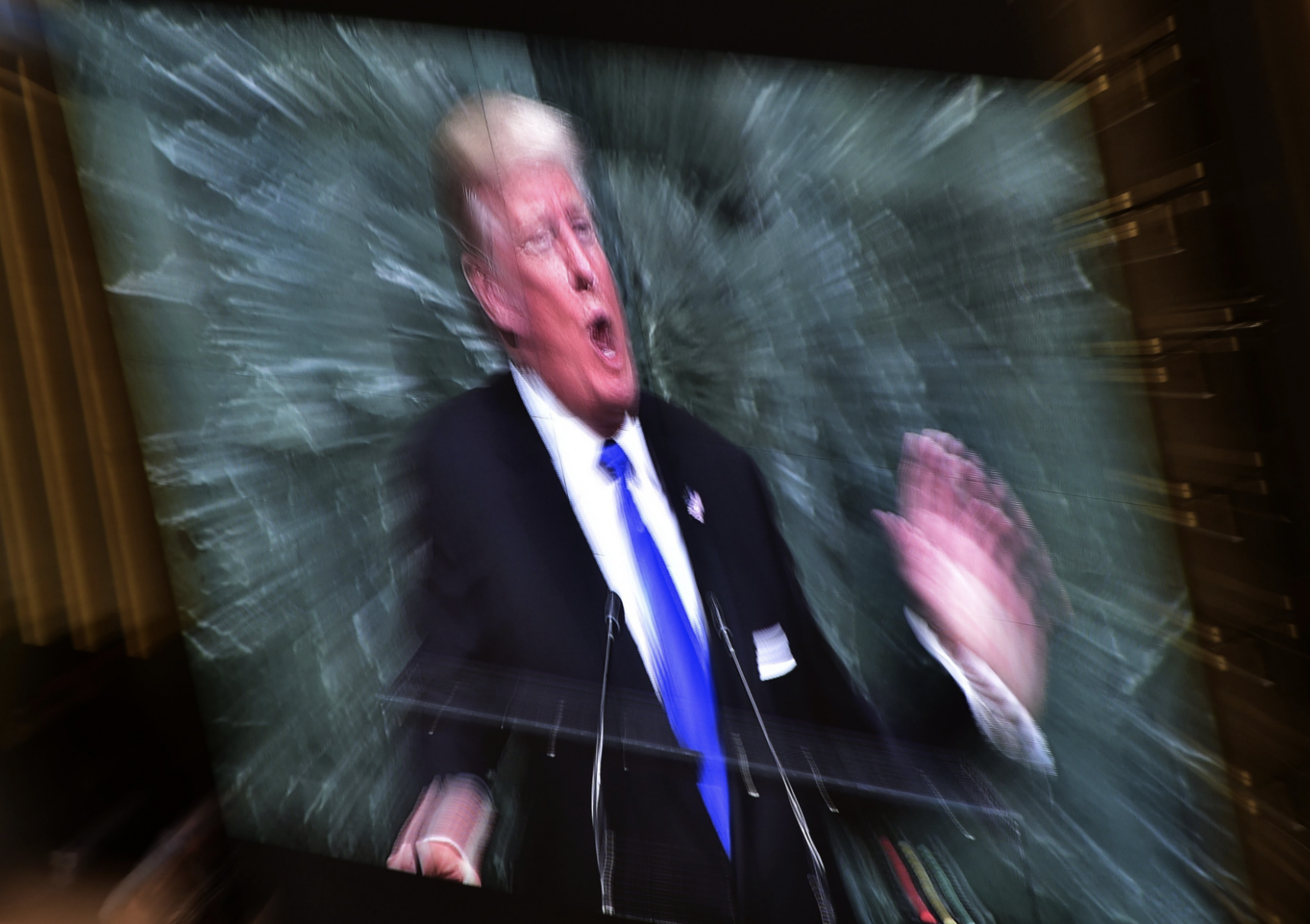 It is easy to dismiss the impeachment efforts of Democratic Reps. Brad Sherman, Al Green and Maxine Waters as the actions of inconsequential backbenchers.

Mr. Sherman argued in his July impeachment resolution that President Trump committed obstruction of justice by exercising his constitutional authority as head of the executive branch. The California lawmaker said it “seems likely that the president had something to hide” regarding Russia. Here’s an idea: How about waiting for the FBI investigation to conclude?

Then there is Mr. Green, another long-serving House member without any significant accomplishments. He unveiled his competing impeachment resolution earlier this month. Among his list of Mr. Trump’s impeachable acts was disrespecting National Football League players. Overturning a national election because of crude comments about athletes who don’t stand during the anthem certainly is novel.

Then there is Ms. Waters. She said last week that the New York gala she was attending was so exciting that “with this kind of inspiration, I will go and take Trump out tonight.” Few took this provocation literally, but even her defense sounded unhinged: “He creates controversy, he cannot get along with our members of Congress, and I’m going to continue my efforts to impeach him.” Apparently the standard for impeaching a president has shifted again: Now he can be removed from office for creating controversy and fighting with Congress.

It might be tempting to roll your eyes at these manifestations of Trump Derangement Syndrome. But it will be harder for responsible Democrats to ignore or excuse the party’s grandstanders now that hedge-fund billionaire Tom Steyer has pledged $10 million to the cause of impeaching the president.

In an open letter last week, Mr. Steyer called on grass-roots Democrats “to urge your federal representatives to remove him from office at once.” On Mr. Steyer’s list of impeachable offenses were Mr. Trump’s decisions to end President Obama’s Deferred Action for Childhood Arrivals program, to block Obama-era regulatory initiatives, to withdraw from the Paris climate accord and to seek ObamaCare’s repeal and replacement.

By asserting a president should be removed from office over policy differences, Mr. Steyer has done more than trivialize impeachment. He helps move America closer to the tyranny Mr. Trump is accused of having brought about. Still, his pressure for Democrats to join his banana republic-style coup will hurt many of that party’s candidates in close contests, regardless of their answer.

I’m reluctant to give advice to Democrats, but their growing impeachment chorus will damage their party’s standing in next year’s midterms. Many independent voters who supported Mr. Trump in 2016 have been turned off by his behavior in office but applaud his policies. Democrats who promise they would use a congressional majority to impeach the president will only repulse these independents.

Democrats cheer when their national party chairman calls Mr. Trump an “existential threat” to America and history’s “most dangerous president.” Yet these overwrought comments could turn off swing voters, especially if they have Republican choices on the ballot who come across as focused on making the nation more prosperous, united and secure.

The Democrats’ criminalization of policy differences and offensive speech has a companion sentiment also potentially hurtful to Democrats and America’s political culture. It’s the sense of insufferable moral superiority encouraged by President Obama, who re-emerged on the political stage this week.

While stumping for the Democratic gubernatorial candidate in Virginia, Mr. Obama charged that the proposal of Republican standard-bearer Ed Gillespie to target the violent MS-13 gang was “damaging and corrosive to our democracy.” Mr. Gillespie describes this criminal syndicate as a growing public-safety threat, especially after its members committed multiple murders in Northern Virginia. In one, gang members wielding a knife and a large wooden stake killed a 15-year girl in a remote park and filmed her execution.

By calling to target MS-13 and opposing sanctuary city policies supported by his Democratic opponent, Mr. Gillespie raised perfectly legitimate issues. But Mr. Obama attacked this as “cynical” and warned “our democracy is at stake” if Mr. Gillespie is elected. It is tiresome when Mr. Obama depicts those he disagrees with as not only wrong on the merits but morally irresponsible.

Democrats have a tremendous challenge in reforming their party, which is at its weakest point in a century, largely thanks to Mr. Obama and Hillary Clinton. Yet many of them can’t help but obsess on impeachment and mimic Mr. Obama’s moral hectoring. Both are good ways to lose elections and stay out of power.