Karl Rove: Pelosi’s bid to become House Speaker On Rocky Path Because Of These Democrats 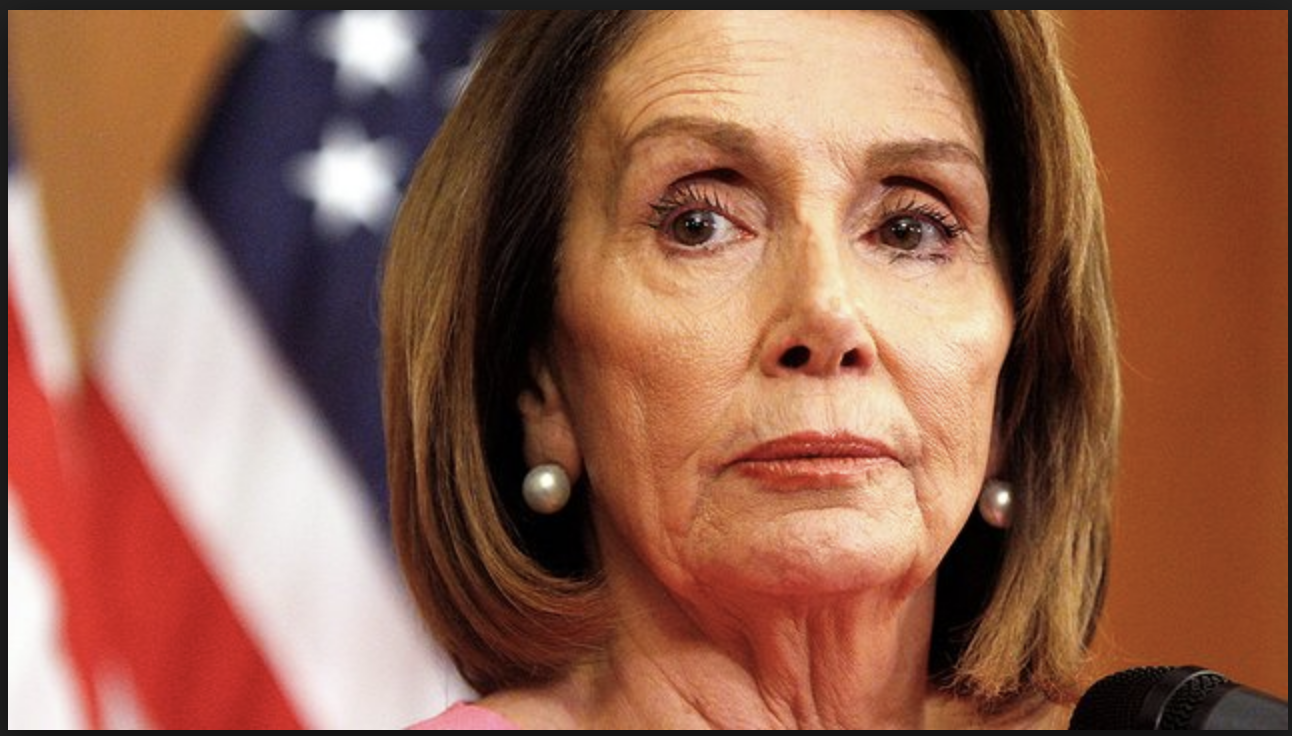 Sixteen Democrats – incumbent U.S. House members, representatives-elect, and two Democrats whose House races have yet to be decided – released a letter Monday announcing their opposition to the bid of House Minority Leader Pelosi, D-Calif., to become speaker of the House in January.

Saying they supported “new leadership” for Democrats in the House of Representatives, the signatories said Democrats won back the House with a “message of change … real change.”

“We promised to change the status quo,” they wrote, “and we intend to deliver on that promise.”

And two Democrats – Anthony Brindisi of New York and Ben McAdams of Utah – are in contests that have yet to be called, though both lead their Republican opponents.  If they win, and the entire group of dissenters voted for another candidate, the 78-year-old Pelosi would receive 218 votes, the bare minimum necessary to be elected speaker.

All the Democrats who signed the letter said before the election they opposed Pelosi’s election as speaker, but they are not the only Democrats who took this position.

Rep. Conor Lamb of Pennsylvania told the Pittsburgh Post-Gazette in January, “I think we need new leadership on both sides” and Rep. Bill Pascrell of New Jersey gave NBC a statement in August saying “it’s time to turn the corner.”

Lamb and Pascrell did not sign the letter opposing Pelosi, but if they follow through on their campaign pledges and vote for another candidate, Pelosi falls below the 218 number she needs to be speaker.

Ten newly elected Democratic freshmen are also on the record as opposing Pelosi’s return to the speakership.

Gil Cisneros of California told The San Francisco Chronicle in June, “While I respect Leader Pelosi’s years of advocacy on behalf of California and the Democratic Party, it’s time for new leadership.”

Jason Crow of Colorado was direct with the Denver Post in July, saying, “I won’t be supporting Nancy Pelosi … I want new leadership.”

Jahana Hayes of Connecticut told NBC Connecticut in August, “I would not vote for Nancy Pelosi.”

The Lewiston Sun-Journal quoted Jared Golden of Maine in June saying he had “no intention of voting for Nancy Pelosi. None at all.”

Three Michigan freshmen – all women – were tough on Pelosi.

Elissa Slotkin, representing the 8th District, told The Washington Post in May that “people are seeking new leadership.”

The Detroit News reported in July that Haley Stevens in the 11th District “wouldn't vote for U.S. Rep. Nancy Pelosi of California as speaker.”

When Rashida Tlaib in the 13th District was asked in an August CNN appearance if she supported Pelosi for speaker she replied, “No, probably not” before pummeling Pelosi for “supporting big banks and supporting efforts that I don’t think put the people first is troubling. … She doesn't speak about the issues that are important” to families in Tlaib’s inner city Detroit district.

The New Jersey Globe quoted Andy Kim of that state in June saying that “it’s time we have new leadership on both sides of the aisle in Washington to get the job done.”

Mary Scanlon of Pennsylvania told The HuffPost in June that “Democrats need to cultivate the next generation.”

Abigail Spanberger of Virginia issued a statement to NBC in July that “under no circumstances, would I vote for Nancy Pelosi to again be Speaker.”

If all 10 freshmen keep the promise they made to voters to oppose Pelosi’s election as speaker by backing another candidate than the San Francisco Democrat, Pelosi would have only 206 votes, well short of a majority.

Moreover, there are at least 13 more freshmen who ducked the question during the campaign of whether they supported Pelosi.

In Dallas, Colin Allred’s campaign gave NBC a statement in August declaring that “he’ll see who’s running for leadership and then make his decision based on who he thinks would do the best job for North Texas.” So much for tough, straight-talking candidates.

Cindy Axne of Iowa was similarly evasive with The Des Moines Register in May saying, “I’ll support the leader that best supports the values of Iowa.”

Sean Casten of Illinois simply told ABC News in March he “would not commit to voting for Nancy Pelosi for speaker, but … also didn’t rule it out.”

Some Democratic candidates were even more slippery, with Antonio Delgado of New York dodging the issue with Inside Sources in May by saying that “I am focused on reaching out and talking with voters every day about important issues.”

Abby Finkenauer of Iowa told The Washington Post in June, “Nobody has my vote until I get there.”

Lizzie Fletcher of Texas was quoted by The Post in April as refusing to endorse Pelosi, while Steven Horsford of Nevada ducked in an interview with NBC News in June saying, “Let me win the election first in November before I make commitments.”

The campaign of Lucy McBath in Georgia gave NBC a statement in August saying she “will make a decision on who to support for Speaker when she knows who is running” as if Pelosi’s candidacy was unknown in the late summer.

Two darlings of the Democratic left – Alexandria Ocasio-Cortez of New York and Ayanna Pressley of Massachusetts – sidestepped the question of Pelosi during the campaign.

Ocasio-Cortez was quoted by “MTP Daily” in June saying, “Let me win the election first.”  Pressley told AWCVB5 in August that “I think it is a very premature discussion.”

Harley Rouda of California told ABC in June, “Certainly I’m not in a good position to make any kind of decision right now.”

Donna Shalala of Florida begged off with Politico the same month by saying “I have not taken a position.”

The Washington Post quoted Jennifer Wexton of Virginia in August saying that she “hadn’t thought about it at all.”  Yeah, right: the issue of the speakership never crossed her mind.

Nine of these fence sitters beat Republicans. They knew Pelosi was a liability in the election, which is why they refused to show their cards.

But they could still irritate folks back home if, like Chrissy Houlahan of Pennsylvania, they show up in the Pelosi camp.  She blew off MSNBC in May during the campaign, saying “I think it’s a premature question” but endorsed Pelosi last Sunday in an appearance on “Face the Nation.”

It turns out the question of Nancy Pelosi’s speakership was premature only until  Houlahan got elected, which allowed her to deny what voters deserved to know.

Still, if just six of the 13 bobbers and weavers vote for another candidate, Pelosi could end up with 200 votes – one less than the likely number of Republicans in the House. It would take a completely united GOP House conference to then win and that’s not likely to happen.  Republicans probably can’t unite around only one candidate and the Democrats will break backs and legs to get the votes if the race gets that close.

The no-no-not-Nancy crowd could give Pelosi the victory by voting “present,” which would lower the number needed to elect a speaker from 218 votes to one half plus one of those voting for all candidates. But this would be a cop-out, raising questions back home about politicians who didn’t keep their word on their very first vote in the new Congress.

Pelosi is still likely to be speaker, but she has much work to do to get a majority.  It won’t be pretty if she does win. There will be wounds and many House Democrats could find themselves defending an unpopular vote back home – one they promised constituents they would not cast but did after caving to pressure from Pelosi, the least popular top politician in Washington today with a 28.5 percent approval rating in the RealClear Politics average.