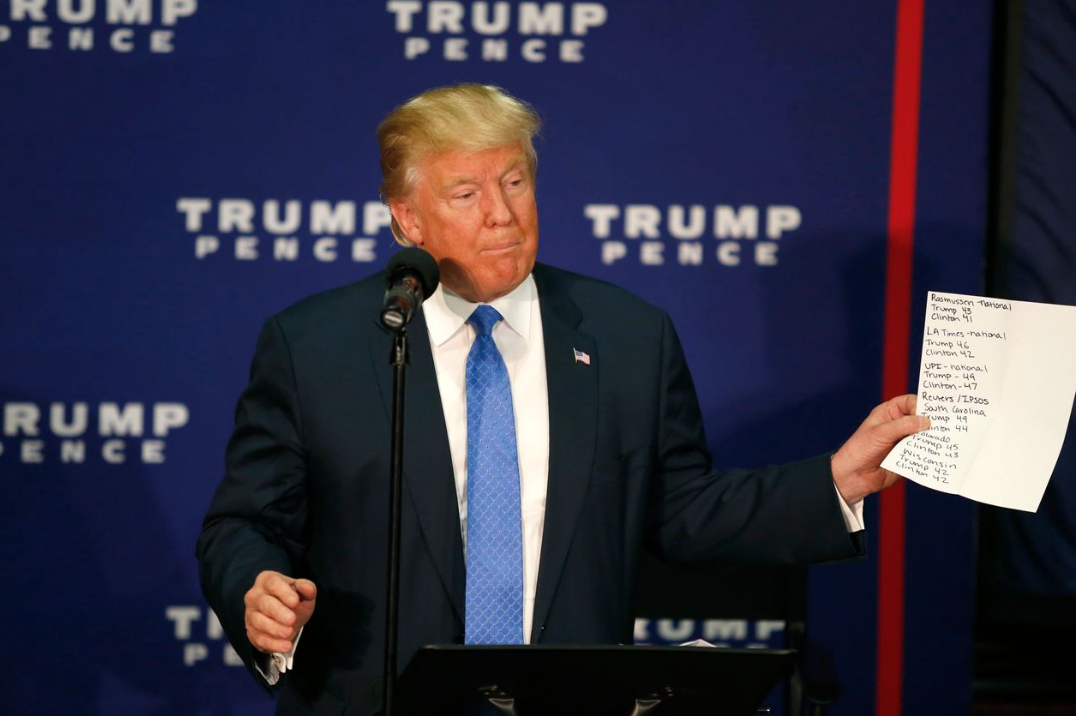 An arms race is under way that will deeply affect America’s future. It’s not about next-generation nuclear weapons or hypersonic missiles. Instead, it’s a struggle between Republicans and Democrats over who has the best political data. In this emerging digital age, elections hang in the balance.

The fight for data dominance began in 2004, when the Bush re-election campaign pioneered microtargeting. This uses survey results and consumer information to identify individual voters up for grabs and determine what motivates them, or which voters need extra encouragement to turn out and what energizes them.

Facebook no longer allows that, and the pendulum began to swing back when leading Republicans created an independent for-profit information warehouse called Data Trust. (American Crossroads, which I co-founded, was an early backer.) Data Trust then signed an exclusive agreement with the Republican National Committee to exchange information and provide RNC data to Data Trust’s clients—GOP candidates and organizations and conservative groups.

Each Data Trust customer was encouraged to share the information it collected, making the database bigger, more accurate and more useful. This resulted in better targeting of social-media messages, video sharing, direct mail and walk-and-phone programs for voter registration, persuasion and turnout.

Data Trust was a big reason why Donald Trump won the 2016 election. His campaign drew on its data to target digital advertising in battleground states such as Florida, Ohio, Michigan, North Carolina, Pennsylvania and Wisconsin.

By contrast, Hillary Clinton later complained that when she became her party’s nominee, she inherited “nothing from the Democratic Party. . . . Its data was mediocre to poor, nonexistent, wrong.” Part of the problem stemmed from the refusal of Mr. Obama’s 2012 campaign to turn over much of its data and digital tools to the Democratic National Committee after the election.

Instead of resting on their laurels, Republicans have continued to grow their data edge. In 2018 Data Trust collected information daily on who voted early or requested or returned an absentee ballot. This allowed Republicans to stop spending money calling, mailing or knocking on doors of people who’d already voted, and instead focus on those who hadn’t. This saved an estimated $100 million.

Republican dominance of the digital battlefield is hardly complete. Since creating the ActBlue online fundraising platform in 2004, Democrats have steadily built a vast universe of small-dollar donors, giving their candidates a huge financial edge. In response, Data Trust helped this year to create WinRed, a unified Republican donor site. Mr. Trump boosted WinRed by placing his re-election’s small-dollar fundraising on its platform. Still, it will take much more investment and experimentation to grow a pool of GOP small-dollar givers comparable to what Democrats have.

Nor will the Republicans’ data supremacy go unchallenged. Stymied for 18 months by state chairmen reluctant to lose the revenue from renting their voter lists, in February DNC Chairman Tom Perez launched a data-sharing entity led by former Vermont Gov. Howard Dean. Uncharacteristically for the DNC, money may not be a worry. LinkedIn co-founder Reid Hoffman earlier said he’d invest $35 million in such an effort. There are also big potential clients: former New York Mayor Michael Bloomberg vows to spend $500 million to defeat Mr. Trump with a significant slug going for data, while a new dark-money group called Acronym has paired with Pacronym, a political-action committee, to mount a $75 million anti-Trump digital effort. If that’s not enough, both the talent and political money in Silicon Valley are overwhelmingly left-wing.

If the GOP hopes to keep its data advantage, Data Trust chairman Henry Barbour and his board must step up efforts to attract investment, contributions, customers and software engineers. They’ll have to do it while drawing from a smaller pool of digital talent and dealing with customers and donors who may be less tech-savvy than those the Democrats have.

To keep expanding the virtuous circle of shared information that is at the heart of its success, Data Trust must also have an infrastructure that can serve a large number of users without collapsing—as the DNC’s system routinely did at critical moments in 2016.

The outcome of this interparty competition will have profound consequences. The art of politics is moving closer to a science. Whichever party has the best Big Data is likely to have the most Big Wins. 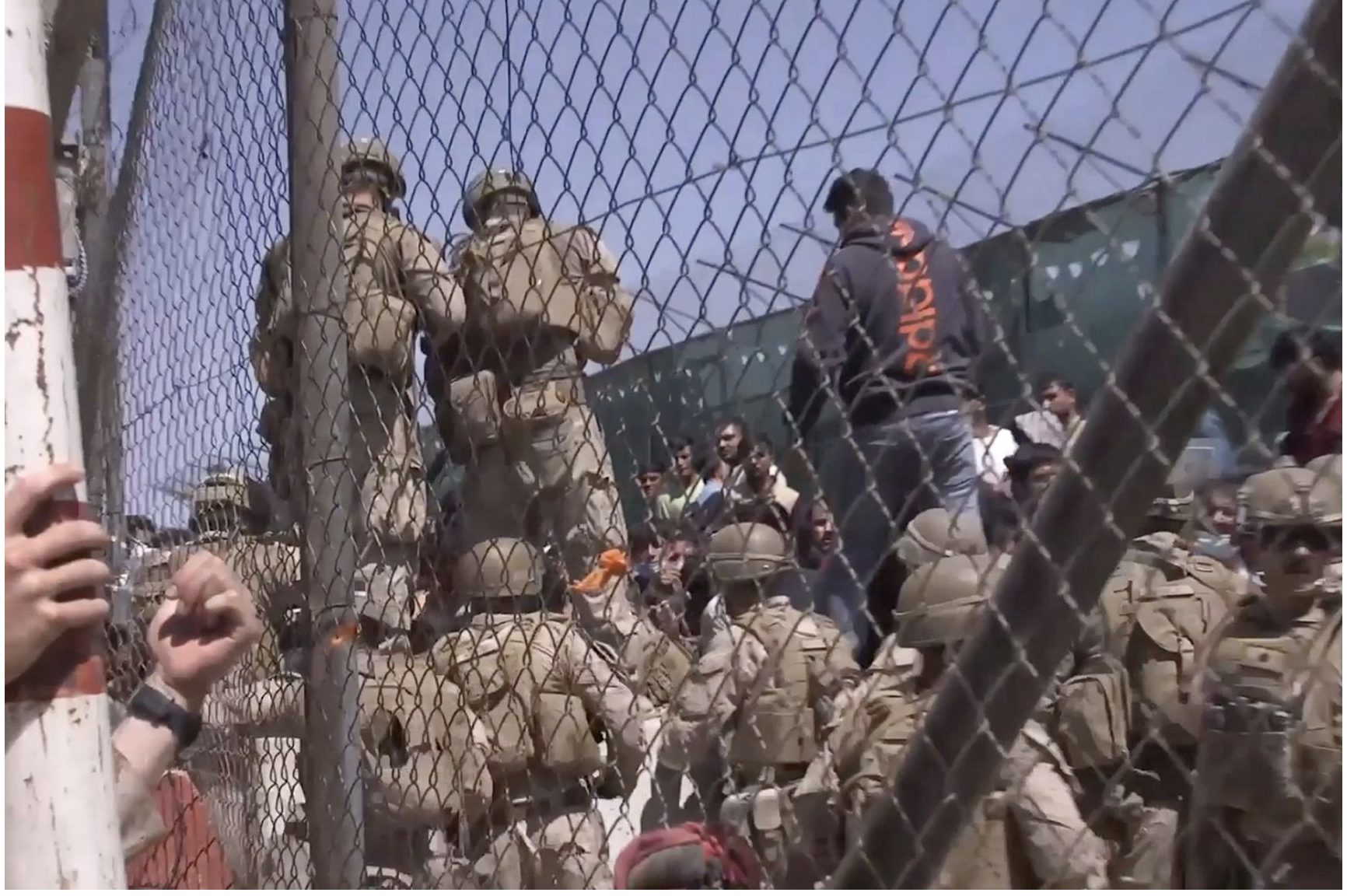 Article
President Biden destroyed the value of America’s word, diminished our global influence, and made the world more dangerous when he surrendered in Afghanistan a year ago this week.  ...
Read More
Share on:

Article
What will Donald Trump do with his campaign cash? ...
Read More
Share on:
“
marking a not so happy anniversary https://t.co/6zPJzU92xi
”