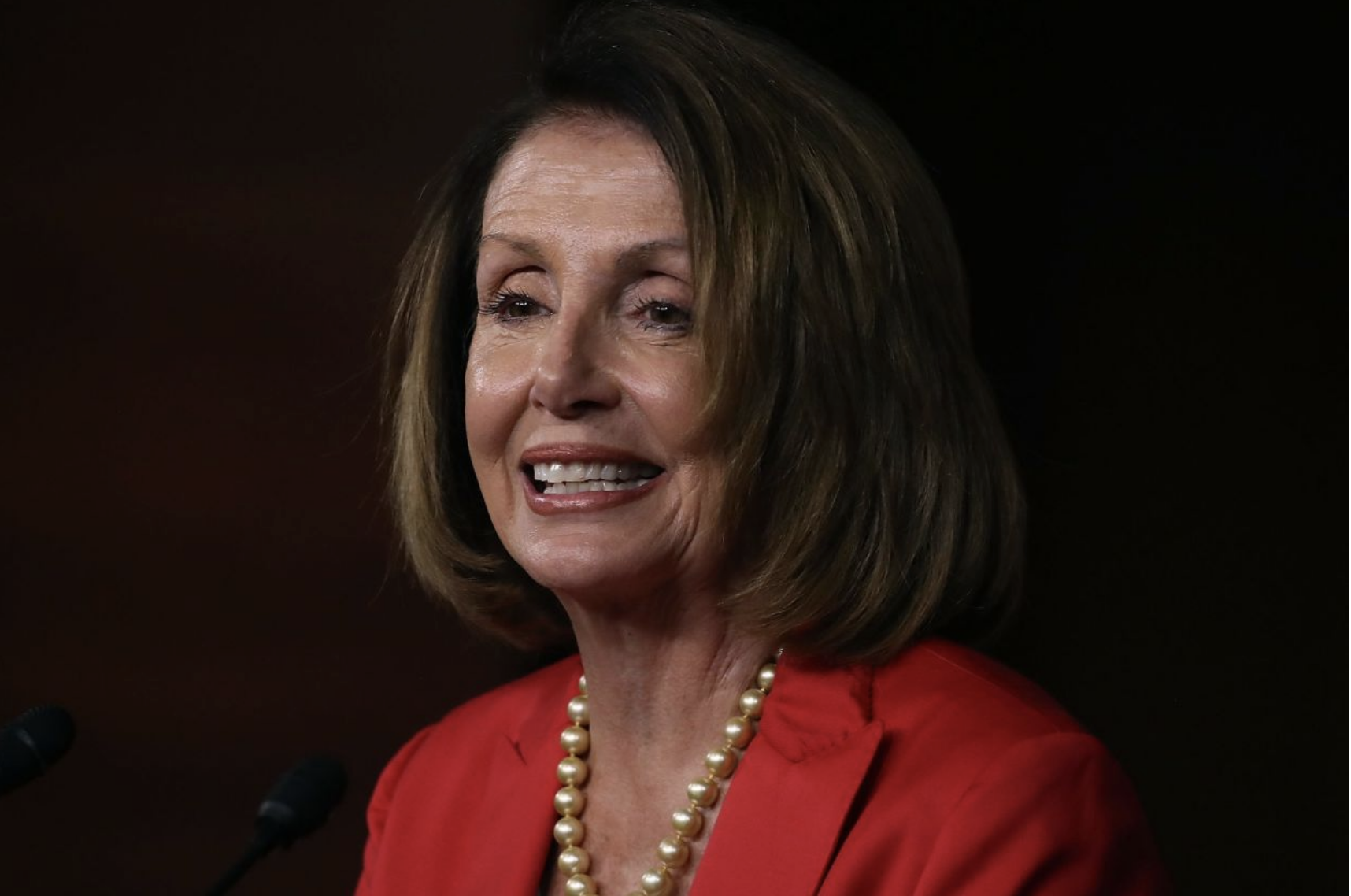 The election’s outcome feels like the end of an elementary-school soccer season.

Everyone gets a ribbon. Everybody leaves with something to brag about. A very favorable electoral map allowed Republicans to expand their lead in the Senate. Their numbers rise from 51, which provided a narrow two-seat margin, to 53 or 54, depending on Arizona, where Republican Martha McSally leads.

For their part, Democrats will control the House. At print time, Democrats have 229 candidates winning their races compared with 206 Republicans, with 17 contests yet to be decided. Rep. Nancy Pelosi, who is less popular than any major American political figure, including Mr. Trump, is over the moon about her chances to become speaker again.

Still, both parties suffered disappointments. Many Democrats rightly feel their party didn’t perform as well as expected. Some of them internalized their hatred of Mr. Trump and assumed everyone shared it. In their minds the blue wave would be a tsunami by Election Day, wreaking catastrophic damage on the GOP and paving the way for a final victory against its hated leader in 2020.

Similarly, some Republicans entertained the delusion that a red wave would save them from the prospect of Mrs. Pelosi in the speaker’s chair. They asked: Who doesn’t want to make America great again? Who could possibly be sick of all this winning? The answer: about the half the country.

For both parties, persuasion was out and inflaming the base was in. Very little changed. Red went redder and blue went bluer. And purple? Well, it generally became more blue.

There are lessons to be learned. Stacey Abrams’s defeat in the Georgia governor’s race undermines the idea Democrats can win the South while ignoring white moderates. Andrew Gillum’s loss in Florida suggests an agenda fashioned for deep-blue states isn’t the right sell for purple ones. Texas Sen. Ted Cruz’s narrow re-election indicates self-centered ambition and personal unlikability can tax the patience of even a very conservative electorate. And Gov. Scott Walker’s downfall in Wisconsin is an unfortunate reminder that good guys get beat, too.

Some races remain unresolved as of this writing. Ms. Abrams is waging a quixotic challenge to the outcome in the Peach State; mail-in ballots will dribble into election offices for days in Washington, Oregon and California; Maine has a goofy ranked-voting experiment; and in three weeks Mississippi will hold a runoff special election for a Senate seat (no candidate got 50% Tuesday, though the two Republicans had a combined 58%).

Both parties end this midterm with big problems to work on. For Democrats, left-wing policy nostrums not only cost them winnable races but also hardened feelings among middle-class voters that today’s Democratic Party—of Bernie, Elizabeth and Alexandria—isn’t for them. Similarly, Republican complacency about defections among college-educated suburbanites, particularly women, and independents’ first-in-a-decade decision not to vote Republican in a midterm could consign the GOP to a long period in the political wilderness if it isn’t careful.

Democrats could put themselves in danger by acting rashly in the months ahead. Mrs. Pelosi knows impeaching Mr. Trump and Justice Brett Kavanaugh would go nowhere in the Senate and could cost Democrats the House next time around. And when former Rep. Henry Waxman—a ruthless, energetic and feared Oversight Committee chairman in the late Bush years—warns the new Democratic chairman against starting too many investigations, you know overreach could be a problem.

Still, the Trump administration must prepare itself for the coming wave of congressional oversight and investigative efforts and avoid chortling over how Democrats will overdo it. The White House will soon recognize firing Attorney General Jeff Sessions only creates massive headaches on Capitol Hill and a confirmation battle that will set an ugly tone for 2019.

With Congress divided, the White House must aim for incremental advances in policy. This means initiatives that can be launched without new laws, even if they’re not comprehensive. Gridlock damages both parties, but less so the one offering positive proposals and trying to make progress with as little political posturing as possible.

The president was smart to admit the midterm was a referendum on him. If you liked him, you voted for GOP candidates. If you didn’t, you voted against them. The problem for Republicans is more people dislike him than like him, and those who dislike him are more energized than even his fervent supporters.

Both parties remain broken and confused. The party that gets its act together over the next two years will be the one that dominates 2020.