The Cynicism Of Georgia’s Stacey Abrams 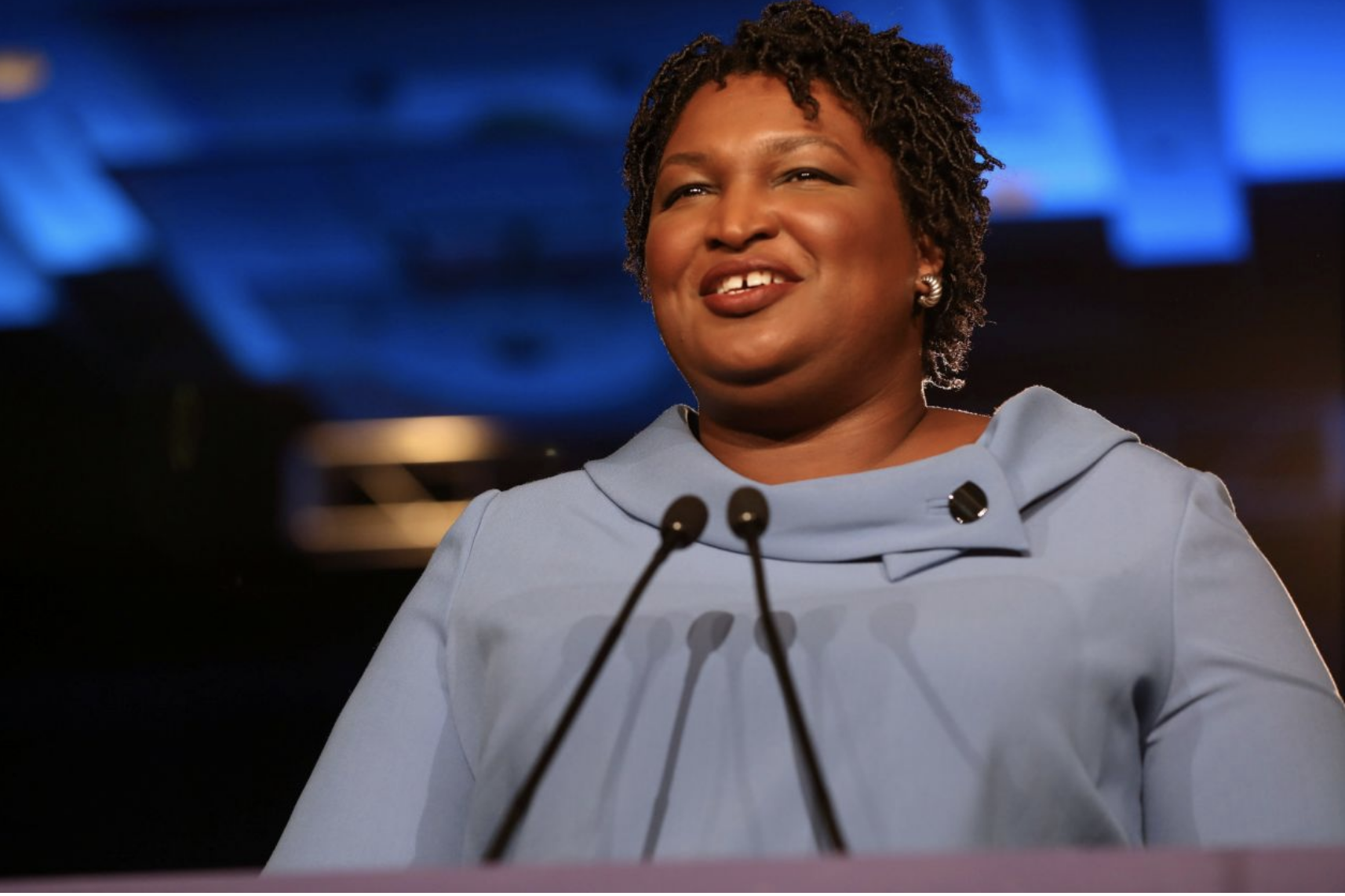 In one state and for one candidate, the 2018 midterm election isn’t over.

Georgia Democratic gubernatorial hopeful Stacey Abrams lost to Republican Brian Kemp by 54,723 votes, 50.2% to 48.8%. Turnout was 3.9 million, the biggest ever in a Peach State governor’s race.

But Ms. Abrams insists she “cannot concede” that the outcome “is right, true or proper.” At issue is what she calls Mr. Kemp’s “appalling” actions as Georgia’s secretary of state. She asserts his objective was the “suppression of the people’s democratic right to vote,” in a “deliberate and intentional” effort that left the election “rotten and rigged.”

Because “democracy failed in Georgia,” Ms. Abrams has filed a lawsuit. She’s seeking to do more than overturn state laws: She wants to brand Mr. Kemp a racist election thief and discredit his tenure as governor.

Ms. Abrams has claimed that Mr. Kemp unlawfully purged 1.5 million voters from the rolls, put 53,000 new registrations on hold, created long polling lines on Election Day, and misplaced provisional ballots. She says her “accusations are based entirely on evidence.” Let’s take a look.

Georgia’s law to comply with the federal act is similar to Ohio’s, which the U.S. Supreme Court upheld this year. It works like this: If the U.S. Postal Service’s change-of-address list shows a Georgia voter has moved or is no longer at his address of record, the state sends him a postage-paid confirmation reply card. It there’s no response for 30 days, the voter is considered “inactive,” but can still vote if he wants. If he doesn’t turn out in the next two federal elections, he is removed from the rolls. The removal process can take as long as seven years. And about the impact of those removals: While Mr. Kemp was Secretary of State, the number of Georgians registered to vote rose from 5.8 million before he took office in 2010 to 6.9 million this year.

Then there’s the charge of holding up registration applications. This involves the state’s “exact match” law, which requires the last name, first initial, date of birth and other simple information on voter-registration applications match the information in the Social Security database or the Georgia driver’s-license file. If they don’t match, the prospective voter is notified online and by mail, and given 26 months to correct any discrepancy. Meanwhile, he can vote by presenting a valid ID that is “a substantial match” with his application. The 11th U.S. Circuit Court of Appeals recently upheld a similar law in Florida. Moreover, local election boards in Georgia’s 159 counties check registration forms against the databases. The secretary of state’s office is only a backstop.

Ms. Abrams herself may be responsible for many of the botched voter applications. Before running for governor, she led a $12.5 million registration drive that paid her $442,000 over three years for serving as its part-time leader. Despite ample resources, Ms. Abrams’s efforts relied on paper forms, not online registration or electronic forms. As a result, many applications contained mistakes or fraudulent signatures.

Ms. Abrams’s complaints about long lines at polling places and mishandled provisional ballots are also misplaced. County election boards, not the secretary of state, decide on poll closures, set the number of voting machines, and handle provisional ballots. These local officials are in many cases Democrats, and Ms. Abrams carried the three Atlanta-area counties—Fulton, Cobb and DeKalb—with the most closures, the largest numbers of machines withdrawn from service, and the bulk of provisional-ballot problems.

As a rising star on the Democratic left, Ms. Abrams drew millions in donations from the Soros family and billionaire hedge-funder Tom Steyer, as well as campaign appearances by Oprah Winfrey, Barack Obama and many of the party’s 2020 presidential hopefuls. She lost anyway.

Ms. Abrams now cynically claims she’s a victim of election fraud motivated by bigotry. Even in this ugly period of American politics, trying to use defeat in a close election to create racial resentment stands out as dangerous and corrosive. Ms. Abrams’s suit, Fair Fight Action v. Crittenden, is unlikely to have a happy ending. And damaging the state’s reputation won’t help her win future races, no matter how much she says she loves Georgia and wants to serve it. Sometimes you should exit gracefully.