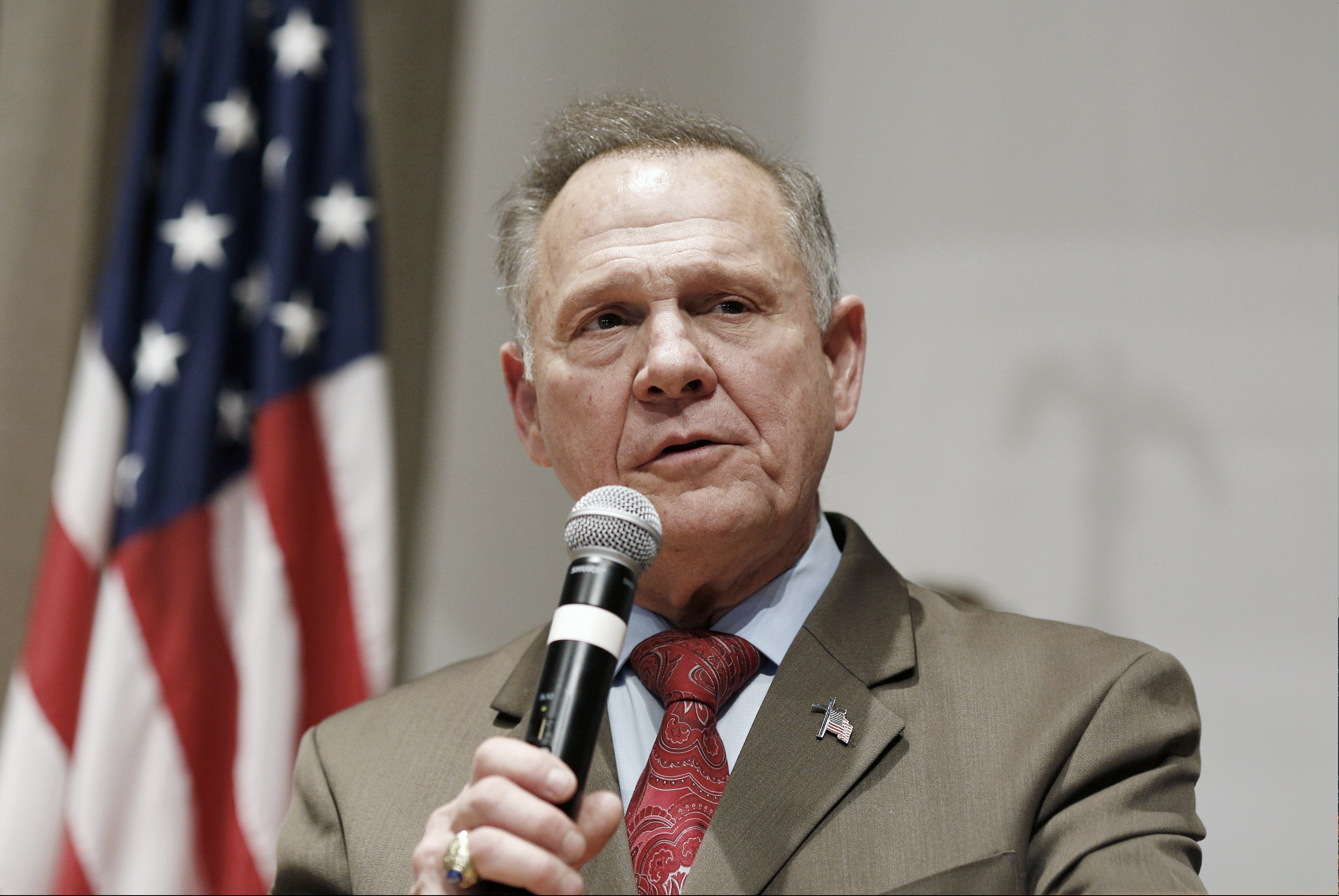 In the interest of full disclosure: Since Nov. 30, my face has appeared on nearly a score of email fundraising appeals from Roy Moore —and not, as you might have guessed, in a positive light. My mug was sandwiched between Hillary Clinton and Gloria Allred under a headline reading “Defeat the Elite.” I’m clearly no favorite of Mr. Moore. But that’s fair, since the feeling is mutual.

Mr. Moore is the most recent in a too-long line of cranks and nuts who threw away almost-certain Republican victories in Senate races. It started in 2010 with Nevada’s Sharron Angle and Delaware’s Christine O’Donnell, continued in 2012 with Missouri’s Todd Akin and Indiana’s Richard Mourdock, and reached its low point Tuesday night with the former judge from Gadsden, Ala.

Weirdly, Mr. Moore’s defeat was the most impressive, given Alabama’s affinity for the GOP. Since 2002, Republicans have won 42 out of 50 contested statewide races, by an average of 16 percentage points—and, in contests since 2010, by 20 percentage points. That doesn’t include the 14 races in which Democrats didn’t field a candidate. It takes a very special Republican to lose in Alabama.

Not surprisingly, Mr. Moore doesn’t hold himself responsible for his defeat. He told supporters Tuesday that “part of the problem with this campaign is that we’ve been painted in an unfavorable and unfaithful light. We’ve been put in a hole.” Actually, it’s Mr. Moore who for decades painted himself those unflattering colors.

Mr. Moore’s campaign was brought down in part by credible allegations that, while in his 30s, he molested a 14-year-old and dated other teenage girls, whom he picked up in a nearby mall or at local diners. He did himself little good by telling Sean Hannity that he didn’t “generally” date teenage girls, while admitting that he recalled two of his accusers.

These sordid revelations were only the latest controversy in a 25-year career jammed with sensational incidents. Mr. Moore was twice ejected from his position as chief justice of Alabama’s Supreme Court. The first time was for defying a federal court order, and the second was for ordering probate judges to ignore the U.S. Supreme Court’s gay-marriage ruling.

Mr. Moore has a penchant for outrageous statements. In September he said America was great in the years before the Civil War because it was a “time when families were united—even though we had slavery.” He suggested in February that the 9/11 attacks occurred because “we’ve distanced ourselves” from God. And when he was asked in August about Ronald Reagan’s description of the Soviet Union as “the focus of evil in the modern world,” he replied that “you could say that very well about America” today.

Then there was Mr. Moore’s Foundation for Moral Law, a classic money grab cloaked in evangelical garb. Most of the funds it raised through telemarketing appeals for support of traditional values were spent on fundraising costs. What remained largely went to salaries for the principals, Mr. Moore and his wife, and his advisers. Then (surprise) it turned out he had grossly misled the public about his compensation from the enterprise.

Even Mr. Moore’s appearance was problematic. Maybe he thought wearing a cowboy hat with a leather vest and riding his pony to his polling place made him look like John Wayne, but “Saturday Night Live” was right: He looked more like Woody from “Toy Story.”

Democrats were quick to call Mr. Moore’s defeat a referendum on President Trump. That isn’t quite true. Mr. Trump remains relatively popular in Alabama and his agenda even more so. The president can be faulted for many things, but he brought Mr. Moore close to victory. The former judge was simply too toxic. Nevertheless, Mr. Trump is a huge victim of the Alabama defeat, since losing a Republican vote in the Senate guarantees harder sledding for virtually every administration initiative.

Democrats have concluded that their victory Tuesday portends a rout for Republicans in 2018. That will surely happen if the GOP nominates other Roy Moores. A normal conservative would have won Alabama easily; the alt-right populist Mr. Moore could not. Therein lies the most important lesson for Republicans.

“If last night’s election proved anything, it proved that we need to put up GREAT Republican candidates,” the president tweeted Wednesday morning. That’s absolutely correct. So don’t put Steve Bannon in charge of recruitment. If his kind of kook can lose in the Heart of Dixie, it won’t do any better in any House or Senate battleground.