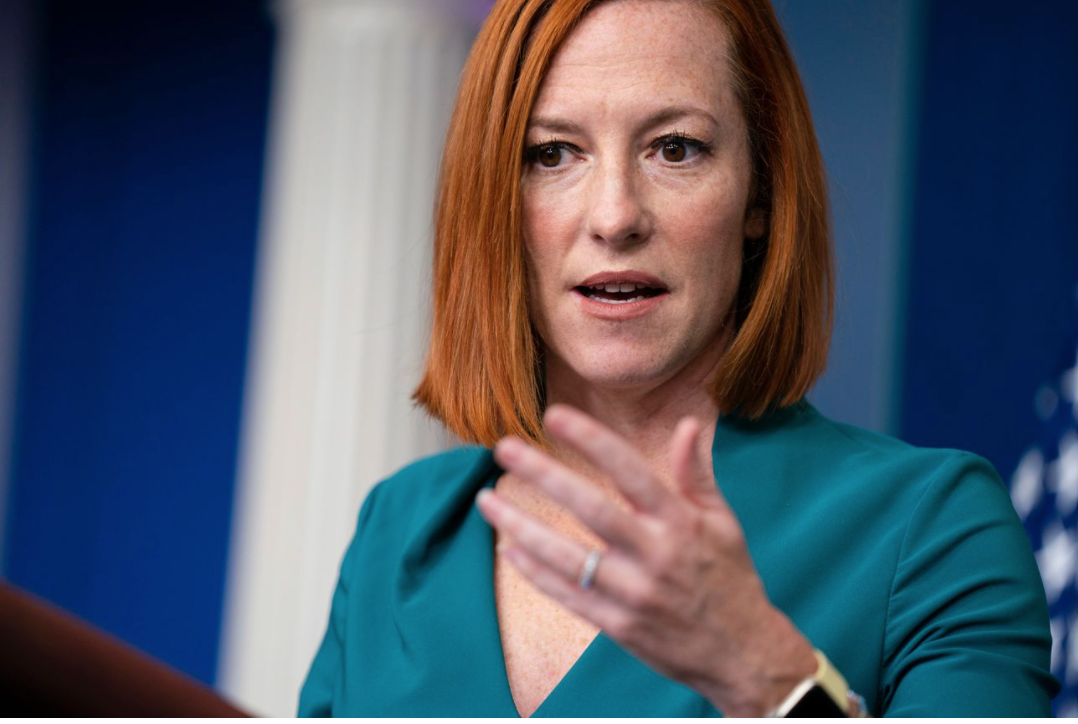 In 2010, Mr. Biden described the CBO’s estimates as “the gold standard” and said of the office that “no Republican or Democrat questions it.” Later in his vice presidency he declared that the agency is “widely respected on both sides of the aisle.”

But now the CBO has become inconvenient to him. This week, White House press secretary Jen Psaki described as “fake” the CBO’s cost analysis of the president’s Build Back Better bill, which it released Friday.

The CBO found that the legislation’s true cost would be almost $3 trillion more than the $1.678 trillion authorized in the House bill. This means that Build Back Better wouldn’t add $365 billion to the deficit as advertised when it passed the House, but $3.01 trillion. Ms. Psaki took issue with this finding, saying it wasn’t “based on the actual bill that anybody is voting on.” Here, the president’s spokeswoman is being slippery.

Ms. Psaki must know that the bill’s text doesn’t say what it’s really meant to do. As written, the act would collect revenue for 10 years, but many of its new benefits would end within six. No one seriously believes Democratic lawmakers wouldn’t extend the benefits. The CBO calculation simply tallies up what the bill would cost if those new programs ran for the full 10 years.

As written, two new benefits in the legislation (the child and earned-income tax credits) expire after one year; one (senior home-care services) goes away after 18 months; and one (summer food benefits for those eligible for free school lunches) would disappear after three years.

We are also asked to believe five more programs in the bill would shut down after four years (the tax deduction for state and local taxes, Medicaid subsidies, journalism subsidies, tax relief for Pell grant recipients, and some ObamaCare subsidies), two programs (other ObamaCare subsidies and certain tax-exempt bonds) would end after five years, and two (the childcare and preschool subsidies) would shut down after six years. A bunch of goodies for higher education disappear “after various years.” Does this all sound realistic?

Yet no Democratic supporter of Build Back Better has supported letting these programs expire. Certainly not Mr. Biden, Speaker Nancy Pelosi or Senate Majority Leader Chuck Schumer. So why won’t they come clean and admit they want these programs to be permanent?

But there’s little appetite for that, so liberals dodge the issue, saying “no one knows” if the provisions will be made permanent because “it’s up to future Congresses.” Malarkey. Democrats should admit they want these expensive goodies made permanent and acknowledge what would result if they are, which is a huge sea of red ink.

Much of the media is giving the administration cover by playing down the CBO analysis. CNN reporters declared the office was “fulfilling a GOP request intended to portray the bill as far more expensive than it seems.” Politico also dismissed: “Democrats have not committed to making all of the programs . . . permanent. However, they’ve repeatedly said they will fully offset any future extensions.”

Don’t hold your breath for hard-hitting journalism on this topic. You’re unlikely to see many reporters ask Democratic leaders if they endorse letting these programs expire on schedule or pressing them on how they’d cover that pesky $3 trillion of continued spending not covered by the legislation’s pay-fors. Most journalists seem content to let Mr. Biden, Mrs. Pelosi and Mr. Schumer keep pretending that the House bill’s price tag is accurate.

The shell game Democrats are playing only works if voters are rubes. They’re not, and they don’t take kindly to being treated as if they were.