Those Who Campaign, Teach My Students 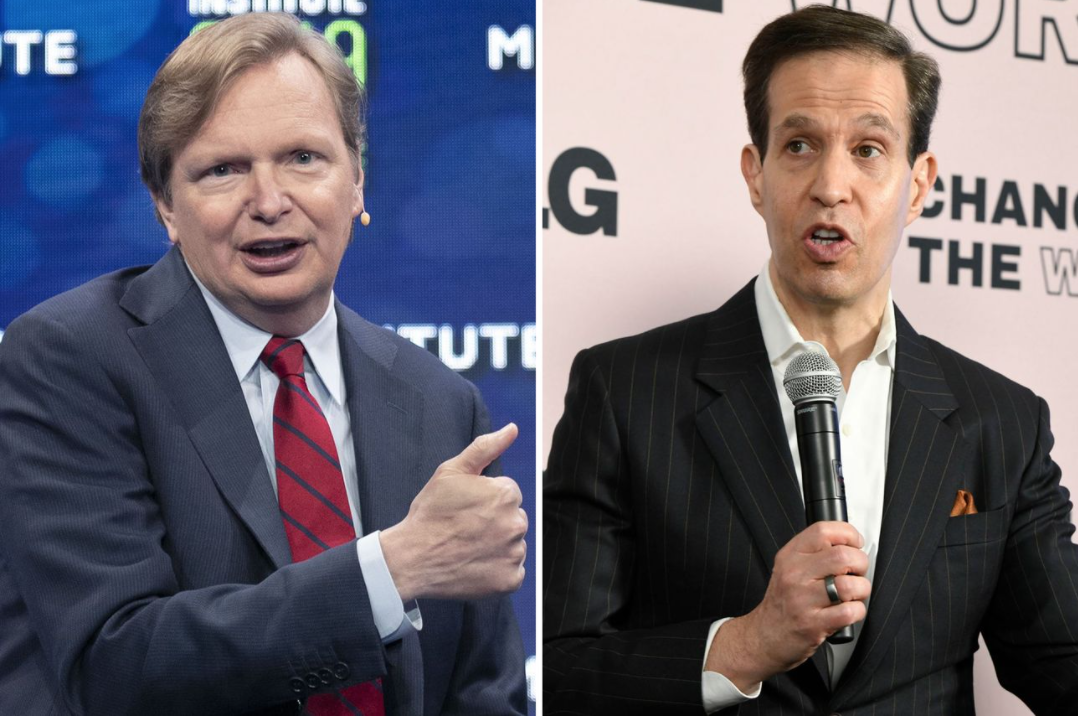 My semester teaching at the University of Texas ended as it began, with two fascinating figures, one a Republican and the other a Democrat, talking about politics at its highest level.

Mr. Mehlman, now a partner at the investment firm KKR, described navigating the campaign’s chaos-filled last three months amid attacks, counterattacks and controversy. Mr. Messina told of the pressure-packed campaign finale—weeks of uncertainty and challenge—and private moments he had with a president to whom he’d devoted all his energy and ability. The students said they found it gripping to hear from two of the handful of living people who’ve managed to win modern presidential campaigns.

Each week, Government 355 covered a topic, on which I lectured and for which there were about 250 pages of required reading. After strenuous preparation, a pair of students then interviewed a guest expert on that week’s subject.

James Carville and Mary Matalin kicked off the semester, talking campaign strategy. The Ragin’ Cajun immediately put his interviewers at ease by asking them to tell him about themselves. The next week, David Axelrod drew on his fascinating experience as journalist, consultant and Obama adviser to cover messaging.

Former Secretary of State James A. Baker III, the only person to direct four presidential campaigns, agreed to half an hour on campaign organization, then let the session run twice as long. Afterward, I told his student interviewers that maybe a dozen people on the planet have had this legendary figure on screen for an hour. Mr. Bush’s media consultant, Mark McKinnon, followed a week later with a tour de force on campaign advertising.

In return, guests received only my thanks and shipments of Salt Lick barbecue and favorite beverages. Mr. Barnett, who eschews beef, got pecan pie.

The class wasn’t only preparing for and watching interviews. Every student wrote every week. In no more than 750 words (believe me, shorter is harder), they had to solve a campaign problem tied to the week’s topic. Instead of a final exam, there’s a 20-page research paper, with a stringent primary-source requirement.

It was hard work—and not only for the students. Fortunately, I had two brilliant teaching assistants, Drayton Cullen and Joseph Ledford; a terrific intern, Olivia Piercy; and my indomitable assistant, Cathy McConnell.

Besides being rigorous, demanding, and hopefully interesting, I wanted the class to teach students that political adversaries need not be enemies and can even be friends. I also wanted to show students that people like them have risen in politics by dint of their brains, determination, integrity and sweat.

I had a role model to guide me. Eldon Tolman taught American history at Olympus High in Holladay, Utah. He was tough, formal, and a great teacher. Though he was a Democrat and I a Republican, he told me if I wanted an A in his class, I had to volunteer in a campaign. I did. The rest is, well, if not history exactly, then my life.

The gift I received from him I worked to pass on to my students this semester. It was a privilege to try.