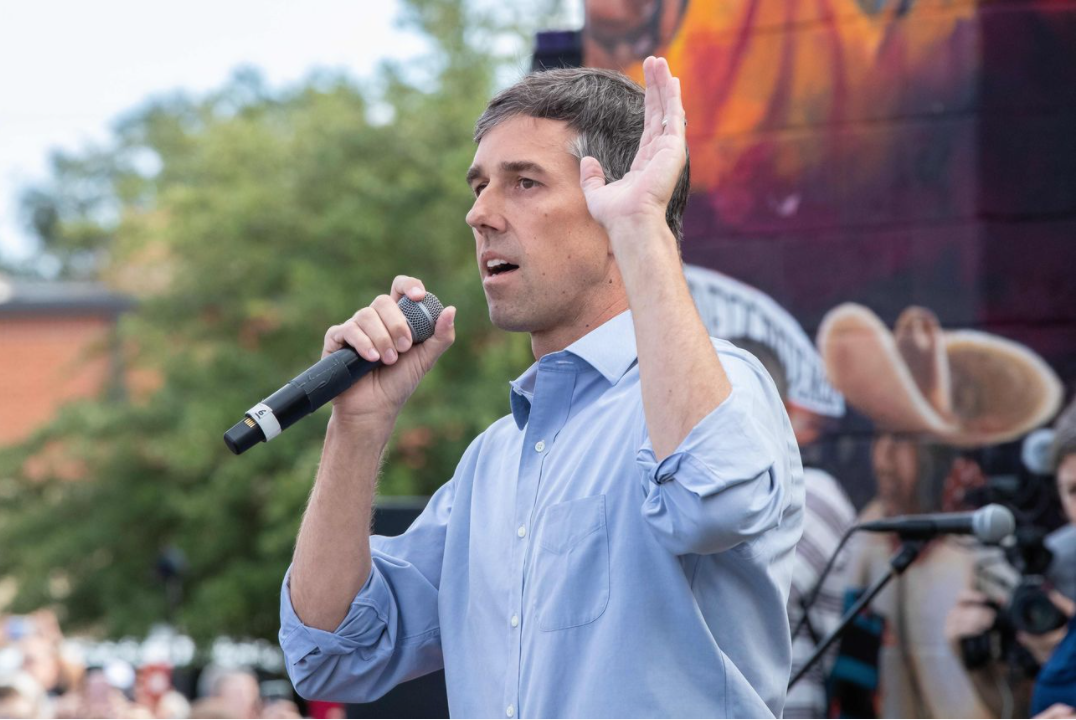 Sometimes numbers do tell the story. In this case, they’re daunting for Democrats.

In the RealClearPolitics average, President Biden’s overall approval is 42%, disapproval 53%. On his handling of the economy, it’s 38% approve, 57% disapprove. On immigration, 33% approve, 55% disapprove. And on foreign policy 37% to 54%.

The RCP average says only 28% believe America is moving in the right direction, while 65% think it’s on the wrong track. Absent a 9/11 moment to rally the country, these numbers aren’t likely to flip before November. Worse, Gallup finds 47% of Americans call themselves Republicans while 42% say they’re Democrats. It was 40% Republican, 49% Democrat a year ago.

So, what should Democrats do?

Barack Obama suggests Democrats fight their “tendency to complain about what we didn’t get done rather than talking about what we did get done.” Instead, the former president advises, “take the wins you can get” and pound away on what you’ve passed or implemented.

Some Democrats say the party has gone too far left. Hillary Clinton declared: “It is a time for some careful thinking about what wins elections, and not just in deep-blue districts.”

Sen. Bernie Sanders opposes moving to the middle, arguing the party needs “a major course correction” because it’s “turned its back on the working class.” He wants to vote on all the Build Back Better bill’s left-wing planks, knowing none will pass the Senate. But if the Democrats showcase these measures, Mr. Sanders says, Americans will finally grasp all the wonderful benefits they’d get if Democrats are given more power.

On Sunday Speaker Nancy Pelosi appeared as the party’s strategist on ABC’s “This Week With George Stephanopoulos. ” She claimed Democrats “have decided to win, and that’s what we will do” by telling voters they’ve received “lower cost, bigger paychecks, lower taxes, all paid for by making everyone pay their fair share with a great president.” She also claimed Democrats are helped by “the empathy we have for America’s working families.” Right.

Other Democrats insist that attacking Donald Trump must be their midterm strategy centerpiece, with one consultant declaring “the biggest ally we have is Trump himself.” He could help Democrats if he spends the fall seeking the limelight and repeating his grievances that cost the GOP last January’s Senate runoffs in Georgia.

Adding all this up, what are the Democrats’ strategy options? Brag more. Complain less. Reject the left. Fully embrace the left. Claim to have done everything right. Be empathetic. Make it all about Mr. Trump.

Then there’s the strategy of Robert Francis O’Rourke, the losing 2018 U.S. Senate and 2020 presidential candidate who now wants to become governor of Texas. He’ll lose that race, too, but he might get a participation medal.

Mr. O’Rourke’s strategy is to pretend all the positions you trumpeted before never really passed your lips.

In September 2019, while running for president, Mr. O’Rourke said “Hell, yes, we’re going to take your AR-15.” Today he says “I’m not interested in taking anything from anyone. What I want to make sure that we do is defend the Second Amendment.”

There’s more. Running for Senate in 2017, Mr. O’Rourke called the border wall “racist” and by his 2020 presidential bid was saying “absolutely, I’d take the wall down” since it has “not in any demonstrable way made us safer.” Now he declares that “we’ve got to have predictability, order, and the rule of law” at the border. That means people who enter the U.S. illegally and don’t “have a credible asylum claim . . . should be deported back to the country from which they came.”

In 2020 Mr. O’Rourke said “I really love that Black Lives Matter and other protesters have put this front and center to defund, you know, these line items that have overmilitarized our police, and instead invest that money in the human capital of your community.” He also praised the Minneapolis City Council for making “the right decision” in moving to dismantle the city’s police department. Now Mr. O’Rourke says—surprise!—“I don’t think I’ve ever advocated for defunding the police.”

It’ll be interesting to see if he discards his previous support for Mr. Sanders’s Medicare for All and his 2019 assertion that “I haven’t seen anything better” than Alexandria Ocasio-Cortez’s Green New Deal. Mr. O’Rourke won’t win but will (further) diminish his dignity.

Democrats don’t have great options to transform the midterm political climate. Maybe the best they can do is pray their Republican opponents are morons.