Amateur Hour at the White House 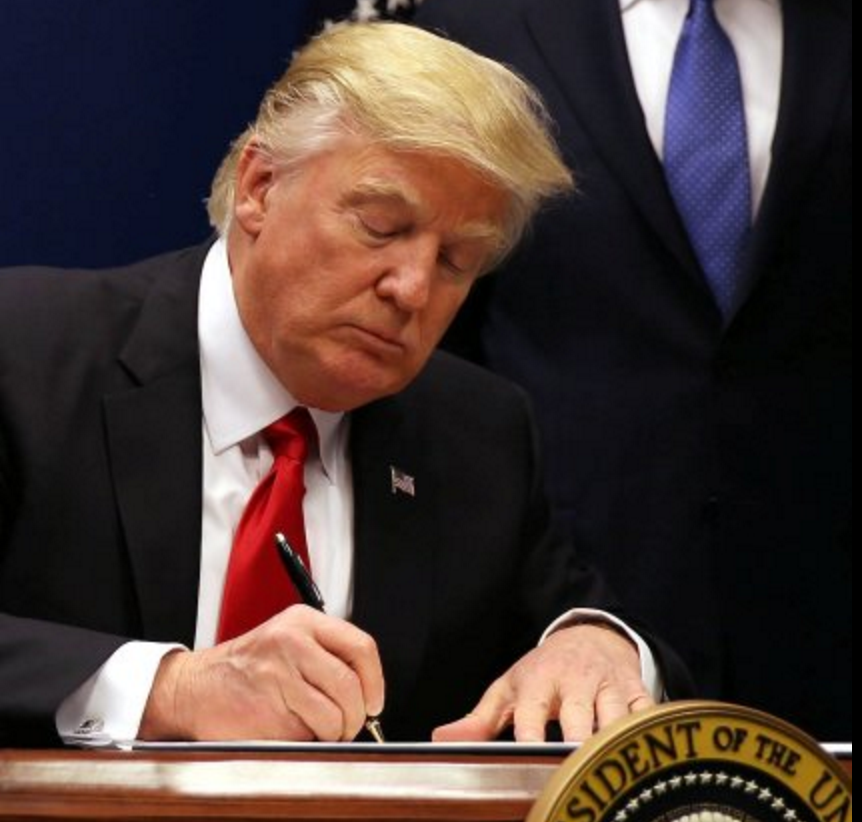 No one should have been surprised when President Trump followed through on his Aug. 15 campaign call for “extreme vetting” of visitors to America from dangerous parts of the globe. But the details of the president’s executive order—as well as the timing and the confusion that accompanied the rollout—are disconcerting.

The administration issued its policy Friday afternoon, a time normally used in Washington to bury bad stories. Moreover, it came unaccompanied by briefing papers and talking points, and no officials immediately explained it. It took two hours before reporters received copies of the final order—and another two before White House officials answered their questions.

The policy was effective immediately, leaving hundreds of visa holders from seven countries in limbo. Some were detained as they flew into U.S. airports from abroad, others turned back or were not allowed to board their planes overseas. The administration even applied the policy to green-card holders—legal permanent residents, most of whom have studied, worked or lived in the U.S. for years.

Chaos and controversy predictably followed. Thousands of protesters turned up at airports around the country. Lawyers rushed to courthouses and were rewarded with judicial orders hobbling the policy’s execution. The administration reversed itself a day later, allowing green-card holders to be exempted on a case-by-case basis.

Now imagine if the president had waited and implemented the policy carefully and deliberately. Mr. Trump, surrounded by the secretaries of homeland security and state, delivers a presidential speech. He announces the immediate suspension of new visas for travelers from the seven listed countries, and explains clearly why they were chosen. He directs the secretaries to develop “extreme vetting” standards within 90 days, while halting Syrian refugee flows indefinitely.

Mr. Trump then adds that current visa holders from the seven countries could still travel to the U.S.—but they would be subject to additional monitoring upon arrival. None of these new rules, he reassures Americans, apply to green-card holders. After speaking, Mr. Trump has his two secretaries field questions from the press. Congressional leaders are already well-informed and able to defend the policy, because Vice President Mike Pence gave them a heads-up before the announcement.

This probably would have produced virtually all the benefits the administration sought with much less controversy. A Quinnipiac University poll last month showed that 48% of Americans favor “suspending immigration from ‘terror prone’ regions.” Only 42% oppose it.

A well-executed decision-making process and rollout might have improved those numbers, giving the administration an early political win. There likely would have been fewer, smaller protests. There would not have been stories like the one about Hameed Khalid Darweesh. The Iraqi interpreter had received a visa to come to America after working with the U.S. military for years. He was detained at Kennedy Airport over the weekend for around 18 hours.

It’s conceivable White House aides wanted controversy, believing it helps the president by provoking hysteria among political opponents and the press. But if Mr. Trump’s critics looked bad, he came off poorly too. It helped Mr. Trump’s cause that former President Obama decided Monday—only 10 days after leaving office—to unleash his inner community organizer by publicly encouraging the protesters. No decent interval of silence for his successor from Mr. Obama.

White House aides should still view this as a teaching moment. They ought to run deliberative processes in which cabinet members fully participate and can express reservations directly to the president before decisions are made. They need not ignore Capitol Hill allies while secretly drawing on congressional staff (and forbidding them from telling their bosses). And the White House should space out major policy announcements so Americans have time to digest them. Or they can delude themselves that—as one White House aide told the Washington Post—the travel ban’s implementation was a “massive success story.”

Some presidents got off to a bad start—think John F. Kennedy and the Bay of Pigs. But Kennedy recovered by learning from mistakes. Mr. Trump and his aides should do the same. Next time, the stakes could be much higher, with graver consequences for the Trump presidency and the country.