Democrats Prepare For The Big Test 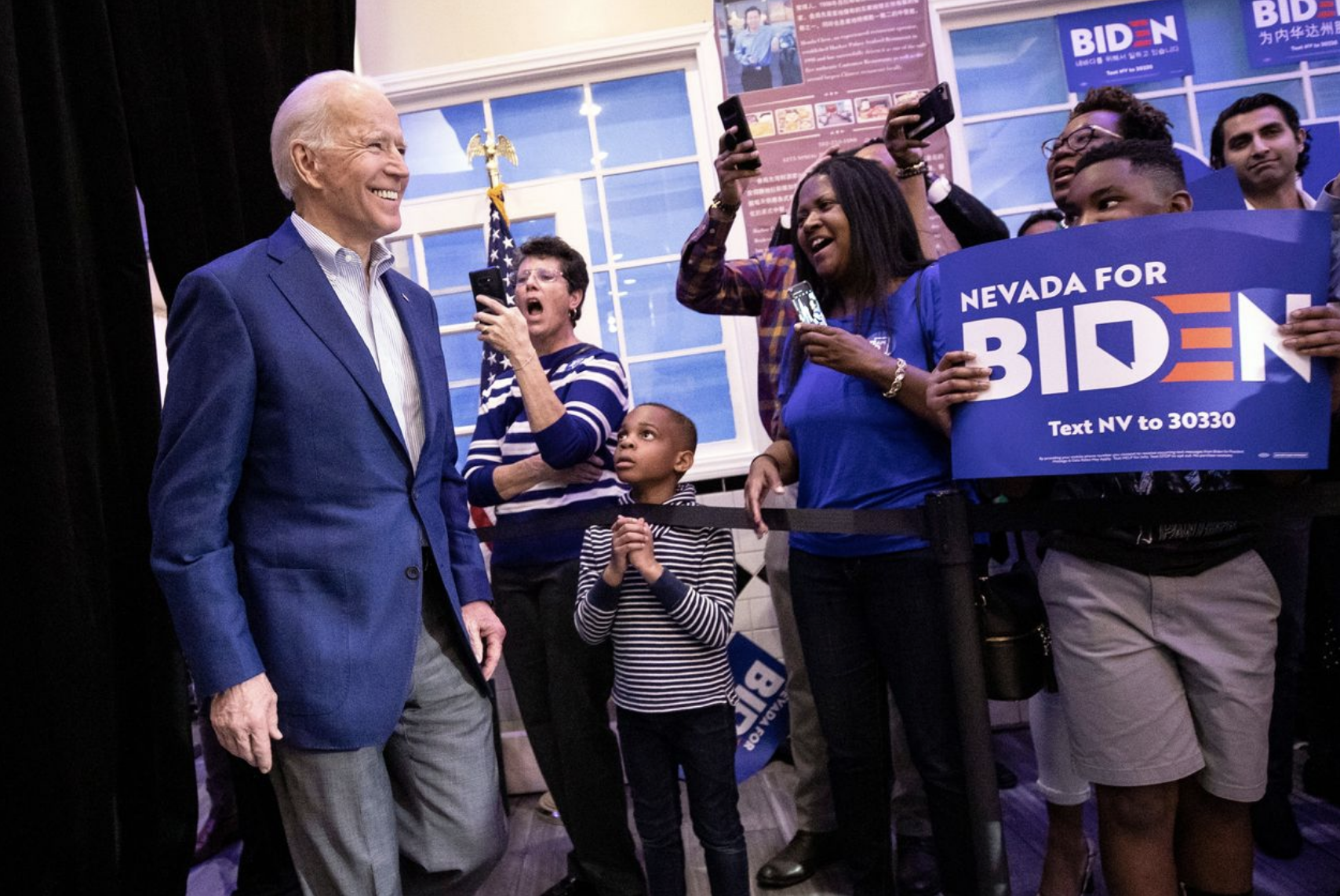 Presidential nomination candidates are continually tested. But not all tests are graded equally. The ones coming up in Nevada this Saturday, South Carolina the next, and 14 other states plus American Samoa on Super Tuesday, March 3, could be enough to determine the Democratic nominee and the next occupant of the Oval Office.

The most important test will be in South Carolina. Will black Democrats send Joe Biden roaring into Super Tuesday with a win, or doom his candidacy by defecting?

Mike Bloomberg’s strategy—skipping the first four contests and burying the competition under a mountain of cash come Super Tuesday—will also be tested. The former New York mayor’s team has warned other moderate candidates that by staying in the race, they’ll “propel Sanders to a seemingly insurmountable delegate lead.” Mr. Bloomberg has reason to worry: After spending more than $400 million on advertising, he’s at only 16.5% and second place in California in the RealClearPolitics polling average, 11.7% and fourth in Texas, and 17.3% and third in North Carolina.

It’s also worth keeping an eye on other, less obvious but still consequential tests. One is how much influence former Sen. Harry Reid has in Nevada. The former amateur boxer and Senate majority leader is retired and ailing but remains the Silver State’s Democratic heavyweight. This past Friday Rep. Steven Horsford, Nevada’s only black congressman, backed Mr. Biden, only three days after the former vice president took a gut punch in New Hampshire. This was an important get for Mr. Biden, and it’s hard to believe Mr. Horsford endorsed without being encouraged by his mentor, Mr. Reid.

The following day, in a wheelchair and showing the effects of cancer treatments, Mr. Reid cast an early ballot. He then talked to reporters—his real purpose in surfacing publicly—and praised Amy Klobuchar’s debate performances, spoke cautiously about Bernie Sanders and, after admitting there were valid criticisms of Mr. Bloomberg, labeled him a “good mayor.”

Mr. Reid saved his best for Mr. Biden. “Iowa and New Hampshire are not representative of the country,” he said. Mr. Biden will “do well in Nevada” and “very well in South Carolina,” he predicted. “People should not be counting Joe Biden out of the race yet.” These comments, offered as many Democrats wonder if Mr. Biden is down for the count, are a strong signal. It’s unclear how many of Nevada’s Democratic voters will respond, but the next day Lt. Gov. Kate Marshall backed Mr. Biden, citing “his experience in invoking big, progressive change.” If Mr. Biden gets back into the fight by finishing strong in Nevada, he’ll owe much to his wily former Senate colleague.

Then there’s the test of the Democratic field’s ability to attract independents. On Super Tuesday, eight states—Alabama, Arkansas, Minnesota, Tennessee, Texas, Utah, Vermont and Virginia—and American Samoa will have open contests: Anyone can participate, even if previously affiliated with another party. A further five—California, Colorado, Massachusetts, Oklahoma and North Carolina—have mixed primaries in which some independents can vote in the Democratic contest. Only Maine limits its primary to registered Democrats. A total of 1,344 Democratic delegates will be chosen on Super Tuesday—45% from open primaries and 54% from mixed primaries.

So how many independents or disaffected Republicans will vote in Democratic contests? The more that do, the higher the turnout is likely to be, signaling a potential surge for Democrats this fall. Conversely, failing to turn out more voters than normal, given that there’s no Republican contest, would signal a weakness.

The Democratic turnout in this month’s mixed primary in New Hampshire beat that state’s previous record, from 2008, by around 13,000 votes. But exit polls say independents made up 43% of this year’s turnout, not too dissimilar from 40% in 2016 and 42% in 2008. This Democratic race didn’t provoke many more independents to come vote. It will be interesting to watch the open and mixed primaries on Super Tuesday to see if a pattern emerges.

More independents doesn’t necessarily mean more support for Democratic moderates. In New Hampshire the exit poll showed they voted within a percentage point of each major candidate’s overall total, except for Elizabeth Warren, who drew 5% among independents but 9% overall. Mr. Sanders led among independents, as he did among all voters.

Perhaps it will be different on Super Tuesday. And maybe Nevada and South Carolina will be good to Mr. Biden. It’s possible all that advertising Mr. Bloomberg has run will draw more independents and consolidate support. Or maybe this contest, by tilting to the left, is turning off independents without uniting Democrats. We’ll know a lot more the first Wednesday morning in March.