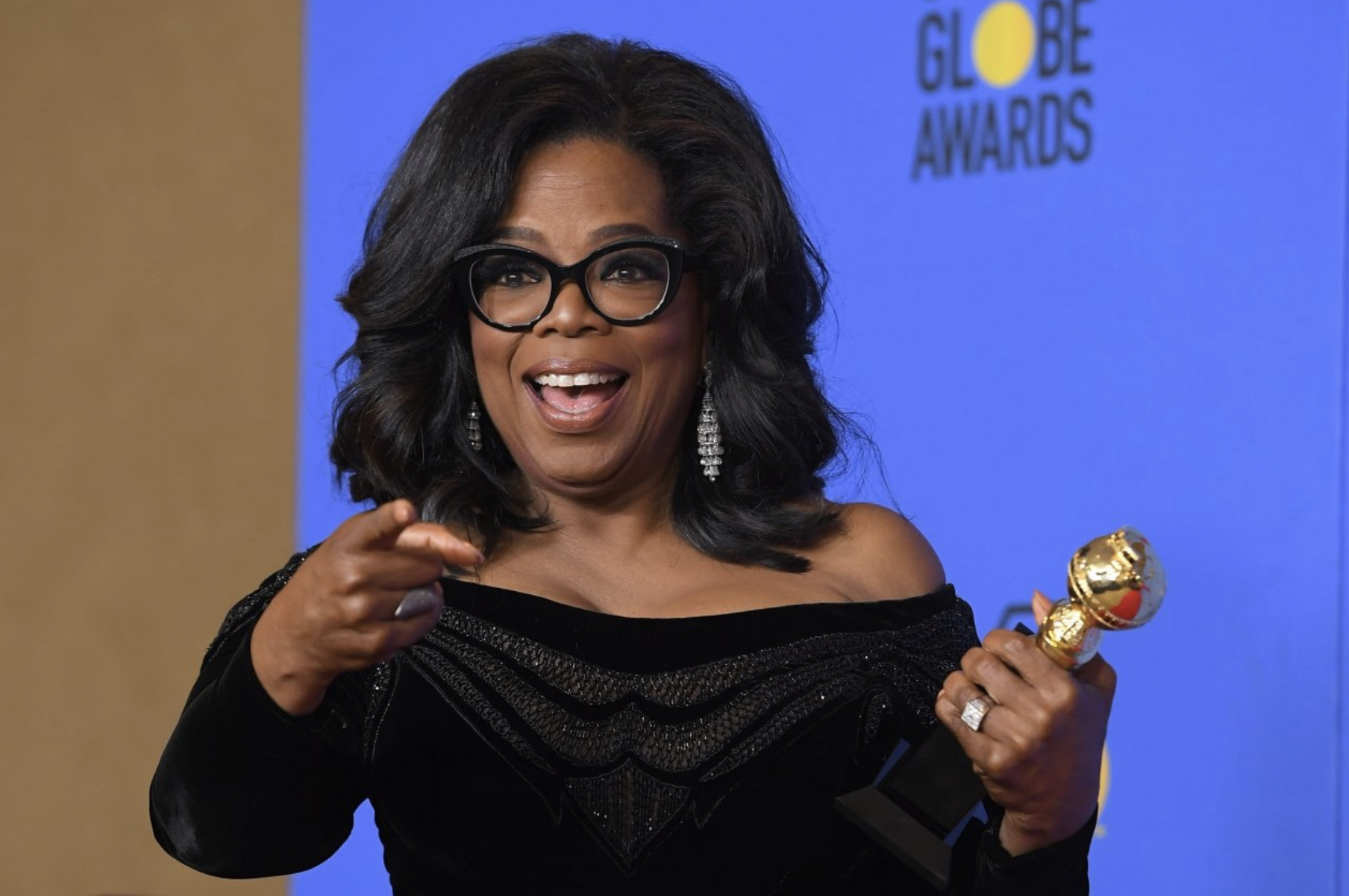 President Trump has shown he has a finger on the nation’s pulse. But he often fails to read it correctly, missing obvious opportunities to advance his cause.

Take Friday’s decision by the Justice Department to indict 13 Russians and three Russian companies for interfering in American politics between 2014 and 2016. The indictment is compelling reading, its evidence damning, and Deputy Attorney General Rod Rosenstein’s televised explanation riveting.

The next day the president tweeted that the indictment didn’t show a conspiracy between his campaign and the Russians, that the Russians spent more money after the election than before, and that they began intervening long before he entered the race. All are true and useful points, but Mr. Trump offered them with an unnecessarily defensive tone.

In doing so he missed his opportunity for a permanent pivot on the Russian mess. Mr. Trump should have talked about firm actions he is taking to stop foreign meddling in American elections. He could have vowed that any foreign nation that intervenes in our elections will be discovered, have its methods exposed, and face forceful retaliation.

Though the Russians named in the recent indictment are unlikely to be extradited and face trial, Mr. Trump could have warned them never to leave Russia. If they do, he might have said, America will guarantee they receive justice.

Mr. Trump could have pledged that his administration will do whatever is necessary to stop meddling in 2018 and beyond. He will ensure state and local governments have the cyber tools to protect elections. He will make certain America has the cyber weapons and defenses to respond if foreign adversaries attempt to subvert our democracy.

This could have given his administration a firmer footing on the Russia issue. The question of Mr. Putin’s election interference would have become much less about Mr. Trump and much more about defending the country against serious threats.

But instead the president amplified the media noise. His weekend tweets claimed “they are laughing their asses off in Moscow” because of “all the Committee Hearings, Investigations and Party hatred.” (Moscow may well be laughing, but not for the reasons Mr. Trump claims.) He falsely blamed the Parkland, Fla., mass shooting on the Federal Bureau of Investigation “spending too much time trying to prove Russian collusion.” And he asserted that he had never claimed Russia didn’t meddle in the election, only that China or “a 400-pound genius sitting in bed” might also be the culprits. It’s time for Mr. Trump to put the rotund computer nerd to sleep and say without qualification that Russia attempted to undermine American democracy.

Furthermore, Mr. Trump raised the bar for himself by tweeting that President Barack Obama “did nothing” to prevent Russian meddling before the election. Mr. Obama’s sharp words for Mr. Putin and ousting of 35 Russian spies were indeed an inadequate response, but now Mr. Trump must show he is doing everything possible to stop Russia’s continuing efforts. He could start by condemning Russia’s reported use of cyberbots to inflame tensions after the Florida shooting.

The mishandling of the Russia indictments wasn’t Mr. Trump’s only missed opportunity last weekend. Time is one of any president’s most precious resources, and Mr. Trump wasted some on Sunday by pinging Oprah Winfrey after she appeared on “60 Minutes.” At 11:28 p.m., he called Ms. Winfrey “very insecure” and taunted her, saying “ Hope Oprah runs so she can be exposed and defeated just like all of the others!”

The next presidential election is nearly three years away, and a Jan. 12 NPR/PBS/Marist poll after Ms. Winfrey’s Golden Globes appearance showed 35% of Americans want her to run while 54% don’t. Mr. Trump’s tweet guaranteed breathless coverage the next day of Oprah vs. The Donald. He could have instead drawn attention to Monday’s New York Times/Survey Monkey poll. It showed approval for the recent tax reform rose from 37% in December to 51% in February, while disapproval dropped from 57% to 46%. Better numbers for his signature domestic achievement are more important for Mr. Trump than tweaking Oprah.

In his White House memoir, Henry Kissinger wrote, “The old adage that men grow into office has not proved true in my experience.” Like many others, I anticipated Mr. Trump would become more “presidential” over time. Yet tweet by tweet, he appears determined to crush that expectation. Maybe he will yet be helped by people who wrestle the White House’s messaging onto more constructive paths. We can wish.