From Covid Relief to Big Government 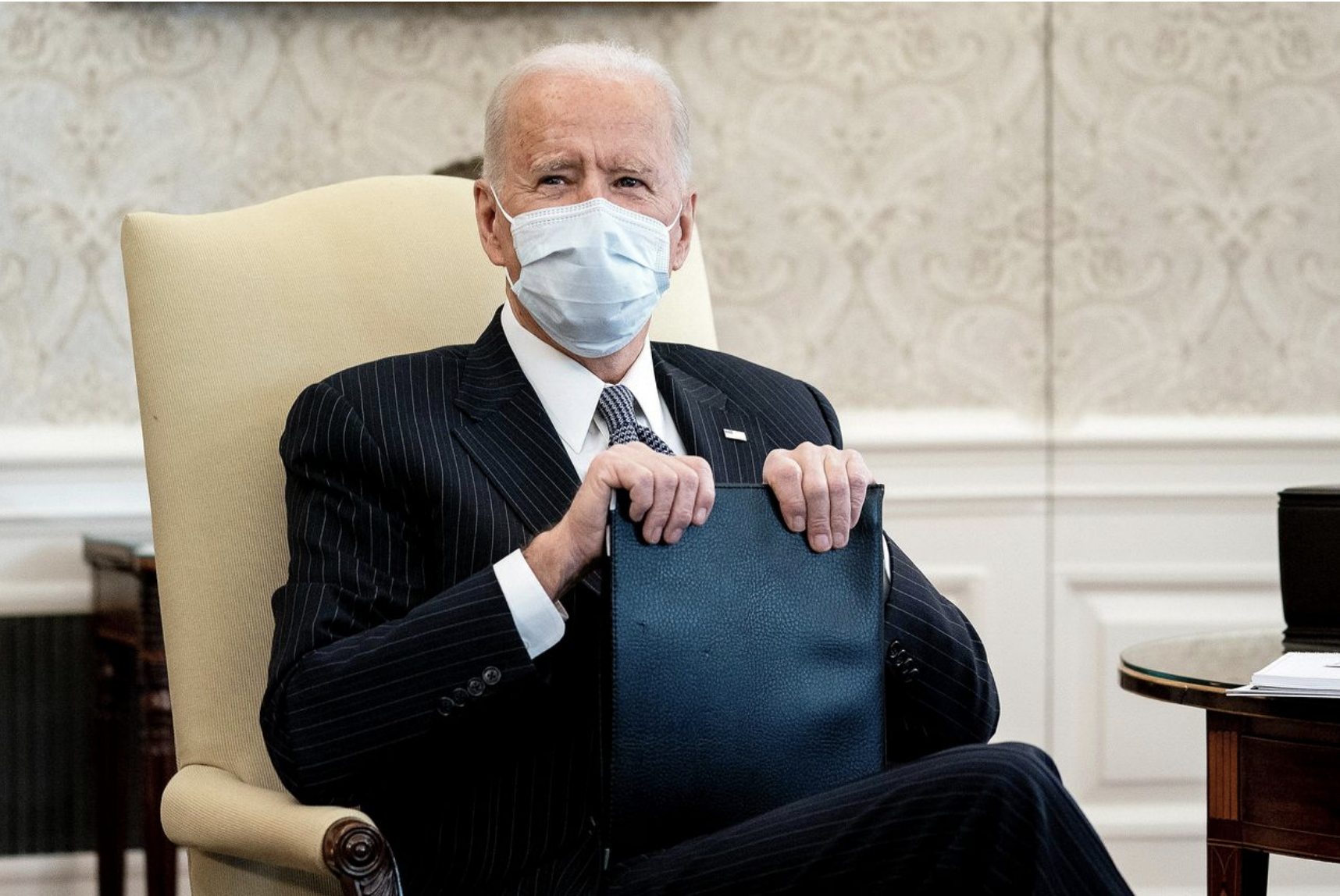 White House press secretary Jen Psaki was precise and pointed Monday as she dismissed efforts by 10 Republican senators to forge a compromise with President Biden on his $1.9 trillion Covid relief bill. Following the senators’ meeting with Mr. Biden, she defended the president’s stimulus plan as “carefully designed” and focused on “pressing needs.” The president “will not settle for a package that fails to meet the moment,” she concluded.

The administration’s package was neither “carefully designed” nor focused only on “pressing needs.” It’s a mishmash of the good, the bad and the in-between, tilted toward delivering cash to blue states and putting in place permanent big-government programs under the guise of temporary emergency measures.

Take stimulus checks. Mr. Biden would spend $465 billion on $1,400 checks, Republicans $220 billion on $1,000 checks. Two-earner couples with lots of children making up to $300,000 a year can get Biden checks, as can college students, spouses who are illegal aliens, and other adult dependents excluded from previous rounds of checks.

Republicans would focus on the truly needy, phasing out checks for individuals making more than $50,000 a year and couples making more than $100,000. Their approach recognizes that most people added to savings or paid down debt with previous checks and didn’t stimulate the economy by spending them.

In criticizing the GOP approach, an unnamed “senior administration official” told Politico that Republicans will “get no credit” when the larger Democratic checks pass, leaving them at a political disadvantage. That’s a bread-and-circuses rationale, not sound public policy.

There’s also disagreement over unemployment payments: Mr. Biden wants $350 billion, Republicans $132 billion. In December, Congress added $300 a week on top of what each state pays the unemployed through mid-March. Mr. Biden would up that to $400 through September, while Republicans would extend the $300 weekly top-up through June.

January’s unemployment rate was down to 6.7%, and the Congressional Budget Office forecasts that “real GDP expands rapidly” throughout 2021 and returns to its prepandemic peak mid-year, as unemployment “gradually declines.” So why give people an incentive not to work by making unemployment more financially attractive?

The biggest difference between the GOP compromise and Mr. Biden’s plan is aid to states and cities. The president wants $350 billion, Republicans none. The administration would reward big-spending blue states by pushing much of the aid through Medicaid with a formula that gives states that spend more per capita on the program a bigger slice of the aid.

Mr. Biden also proposes things that cannot be created or ramped up anytime soon, including a new 100,000-man national public-health corps, more community health-care centers, increased medical services for Native American tribes, and a new grant-and-loan program for entrepreneurs (think: more mini-Solyndras). This isn’t emergency relief. It is using a crisis to permanently expand big government, as is Mr. Biden’s $120 billion one-year expansion of the Child Tax Credit. Who thinks Democrats will let that lapse during the 2022 election campaign?

The White House appears to consider bipartisanship overrated, believing that the Obama-Biden administration wasted time negotiating with Republicans in 2009 over stimulus and health care. But in reality, Team Obama-Biden never negotiated on the 2009 stimulus (“I won,” said President Obama, justifying his my-way-or-the-highway approach), dismissed bipartisan Senate Finance Committee health-care discussions, and then discovered that good 2009 poll numbers on their stimulus turned into lousy 2010 midterm results. If Mr. Biden uses reconciliation to push through his partisan Covid relief bill, Democrats could suffer a similar fate in 2022.