2020 Autopsies for Both Parties 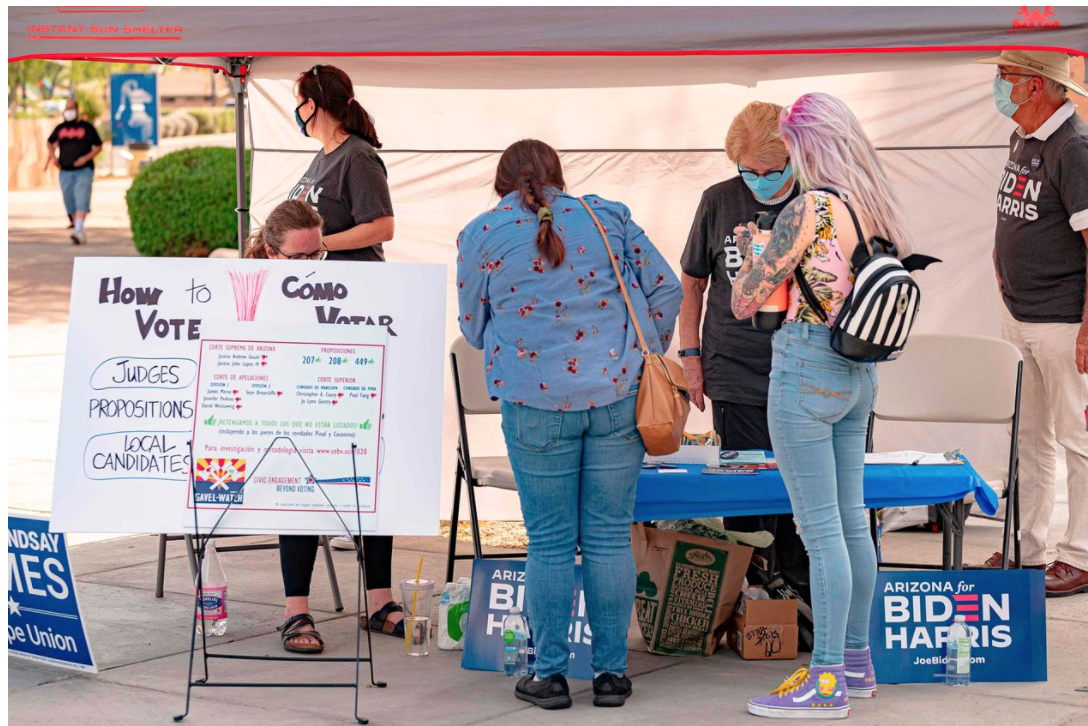 Parties often conduct autopsies after losing elections. Since Democrats and Republicans alike gained and lost so much this difficult and bizarre year, both need sober after-action reviews.

Democrats won the White House but not the Senate. They also suffered surprising and significant losses in the House. Republicans have the upper hand in keeping the Senate, gained impressively in the House, kept their redistricting edge by turning back a well-funded Democratic effort to flip state legislatures. But they forfeited the presidency.

So what lessons can each party take from 2020?

Money also can’t buy a compelling message. In many races, Democrats had little more to say than that their Republicans opponents didn’t care about people with pre-existing conditions and were lackeys for President Trump.

This fell especially flat when Republicans explained and defended some of Mr. Trump’s policies in ways the president never did, pointing to results from tax cuts, regulatory relief, strong defense and energy independence. Maintaining public safety, standing up to adversaries abroad and socialism at home, and conveying that America was abiding by trade rules while other countries weren’t—all were winning issues.

The Democratic Party’s left had a winning message—but outside of deep-blue districts, it was winning for Republicans who were smart enough to contrast with it. “Medicare for All” became the abolition of private health insurance. “Green New Deal” became shorthand for lost jobs. “Defund the police” meant just that. All helped create a huge target for the GOP: the Democratic Party’s move toward socialism.

There was little ticket splitting, but it mattered a great deal. In Maine, Republican Sen. Susan Collins was outspent $75.6 million to $30.6 million. Joe Biden carried the state by 9.1 points. Yet Ms. Collins won by 8.6 points. Republicans led overall in both Georgia Senate races while Mr. Biden was carrying the state. Two of those three contests would give Republicans control of the Senate.

The modest amount of ticket splitting also gave the GOP House seats and helped them more than hold their own in state legislatures as once-solid suburban Republican voters found their way home down-ballot after voting for Mr. Biden or abstaining from the presidential contest.

American politics remains deeply polarized, with the House and Senate narrowly divided. Mr. Biden won decisively, but enough battleground states were close that it could easily have gone the other way. The combined margin in Arizona, Georgia and Wisconsin was 42,918 votes. The election would have been a 269-269 tie if those states were in Mr. Trump’s column.

Bipartisan progress in Washington is possible even after a bitter election. Both parties have an interest in looking as if they’re getting things done—but actually doing something will require statesmanship, which will be in short supply since both parties are fractured.

Among the Democrats, the left has the energy, but its policies frighten most Americans. Republicans must figure out how to keep Mr. Trump’s blue-collar followers while regaining strength in the suburbs.

Hostility proved as powerful as enthusiasm in motivating voters. For the entire campaign, Trump supporters said their vote was more for Mr. Trump than against Mr. Biden while Mr. Biden’s supporters said their vote was more against the incumbent than for the challenger. Whatever the motivation, the result was a gigantic 66.2% turnout, biggest since William McKinley’s 1900 re-election.

Republicans learned that diversity is a winner as female and minority candidates won many of their congressional and state legislative victories. Democrats would be wise to realize identity politics is a loser. The idea that anyone of any background can represent American values is more powerful than the notion that people need representatives who “look like” them.

Finally, outcomes aren’t foreordained, but elections can be decided by events that occurred months earlier. Mr. Biden’s South Carolina primary victory—after big losses in Iowa, New Hampshire and Nevada—gave Democrats the only nominee who could beat Mr. Trump. The Covid-19 lockdowns robbed the president of a strong economy while his public comments during the pandemic highlighted many of his worst qualities and obscured his successes.