Karl Rove: Democrats downplay Ilhan Omar’s Anti-Semitism And Will Rue The Day They Did So 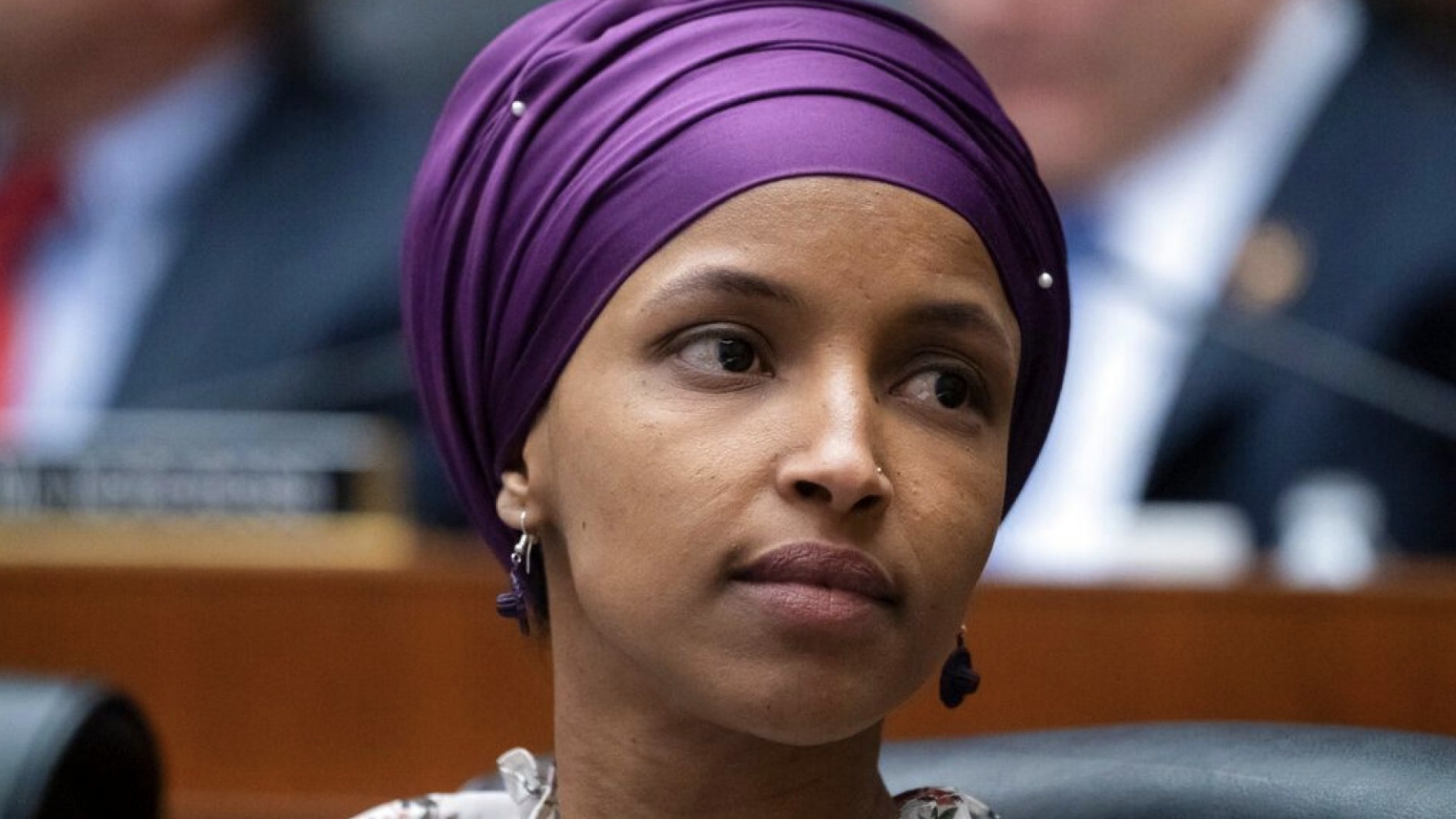 Rep. Ilhan Omar, D-Minn., apparently didn’t know what she was doing when she issued a statement celebrating the House passage of a resolution Friday condemning “anti-Semitism, Islamophobia, racism, and other forms of bigotry.”

After all, the resolution was sparked by Ms. Omar’s repeated anti-Semitic blasts.  In January, the freshman Democrat accused supporters of Israel of being bought off by Jewish money, tweeting “It’s all about the Benjamins baby.”

Then in late February, she gave a speech in which she attacked congressional friends of Israel saying, “I want to talk about the political influence in this country that says it is okay to push for allegiance to a foreign country.”

Ms. Omar’s anti-Semitic slur on Americans who support the close relationship between the U.S. and its long-time democratic ally was offensive but not surprising: it came from someone who tweeted in 2012, “Israel has hypnotized the world, may Allah awaken the people and help them see the evil doings of Israel.”

Still, Ms. Omar called Friday’s 407-aye, 23-nay House vote “historic” and joined with two other Democratic representatives to say “We are tremendously proud to be part of a body that has put forth a condemnation of all forms of bigotry” before concluding, “we believe this is great progress.”

Why was Ms. Omar proud?  Did she not read the resolution?  It didn’t use her name, but did depict her anti-Semitic insults as morally equivalent to the hateful speech of white nationalists in Charlottesville, the bigoted anger of the white supremacist who killed nine African American worshipers in a South Carolina church, and the “discriminatory incarceration of Americans of Japanese descent during World War II.”

Any rational person who could step back for a minute and reflect would ask, how could you be proud of your words being compared to such hateful thoughts and acts?

Ms. Omar and her allies may have thought they watered down the resolution by removing her name from the draft, but it implicitly compared her bigoted tweets and speech to attacks on JFK’s Catholicism, the bombing or burning of five mosques in 2017 and three planned mass attacks on Muslim communities between 2016 and 2019. Any rational person who could step back for a minute and reflect would ask, how could you be proud of your words being compared to such hateful thoughts and acts?

Maybe Ms. Omar is deluding herself that, by keeping her name out of the resolution and her seat on the House Foreign Affairs Committee, the measure does not pertain to her one whit.  Maybe she believes, since it never mentions her while specifically naming others, that her colleagues weren’t condemning her and her reprehensible language.  But they were, even if imperfectly.

In this delusion, she’s aided by Speaker Nancy Pelosi, who excused Ms. Omar saying, “I don’t think our colleague is anti-Semitic.  I think she has a different experience in the use of words, doesn’t understand that some of them are fraught with meaning that she didn’t realize but, nonetheless, that we had to address.”  These are not the words of a strong leader: they are a statement from someone deeply worried about managing a rambunctious and problematic wing of her caucus.

Some Democratic presidential candidates – like Senators Kamala Harris and Bernie Sanders – joined the speaker in excusing Ms. Omar’s bigotry while others – like Senators Elizabeth Warren and Cory Booker – dodged the opportunity to criticize an emerging star of their party’s Israel-hating left-wing fringe.

Some of Ms. Omar’s colleagues even defended her prejudiced statements towards Jews and friends of Israel ,with Rep. Pramila Jayapal, D-Wash., saying “I just want to make sure that we are protecting also the right for the first Muslim woman to be in Congress and to question legitimately foreign policy towards Israel.”It would have been better for the country and the Democratic Party to have kept the resolution focused on Ms. Omar and her comments and sanctioned her for them.  But the majority party decided it was more important to muddy the issue and broaden it out, thereby downplaying the growing cancer of anti-Semitism inside their ranks.  They will rue the day they did this.

For while Ms. Pelosi may think Ms. Omar is, well, not very bright, the speaker underestimates her colleague’s deep and abiding anti-Semitic sentiments.  Something tells me we haven’t seen the last of them.