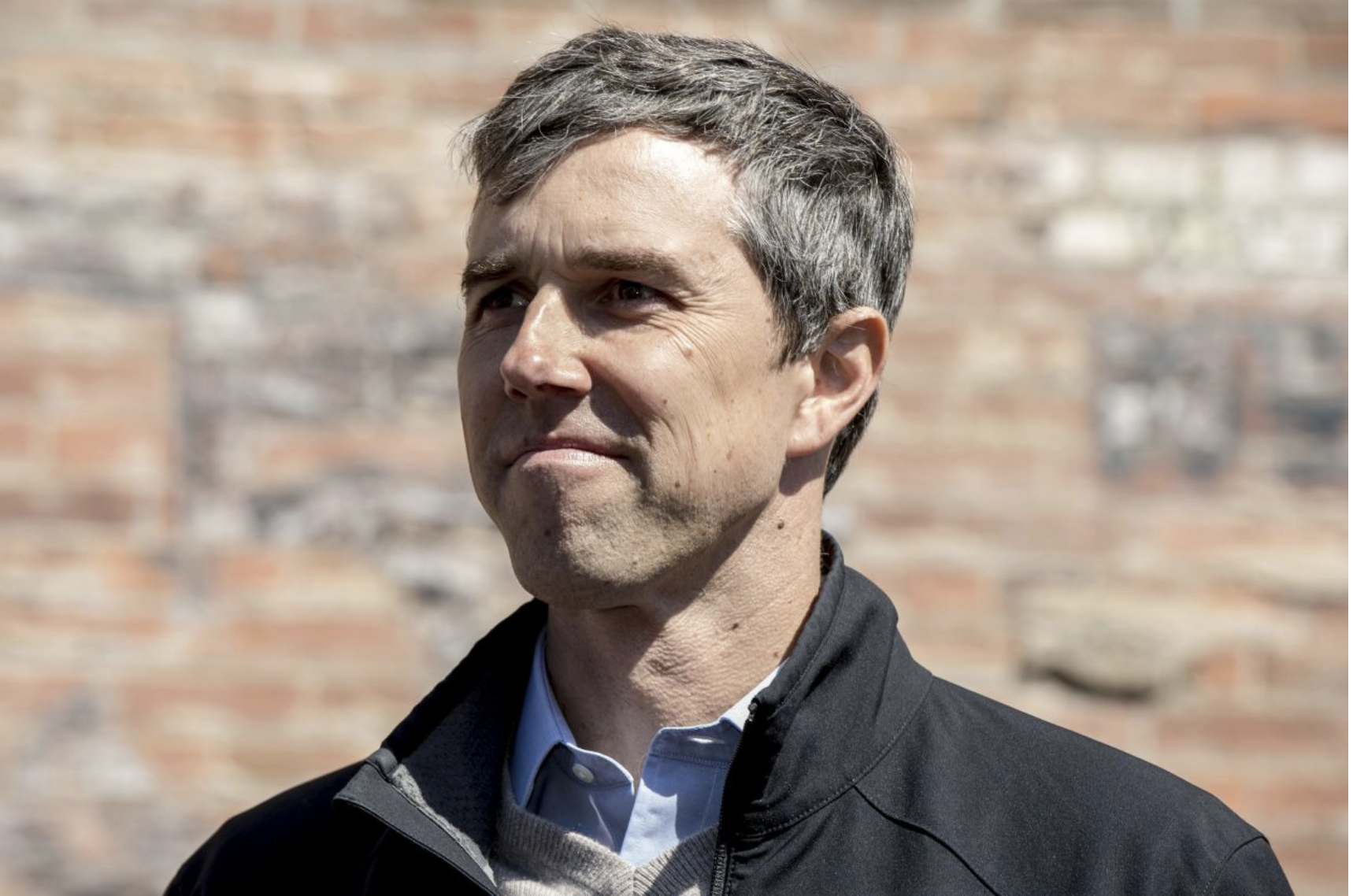 Human nature being what it is, many candidates run for office the same way they did the last time. Take the 15th Democratic presidential candidate, former Rep. Robert Francis O’Rourke.

When Mr. O’Rourke ran for the U.S. Senate in Texas in 2018, he was an energetic, charismatic campaigner who visited all 254 counties in the state. He gave inspirational speeches to Democrats, heavy on appeals for unity and optimism but generally devoid of substance. He relied on breathlessly positive press coverage while adroitly using social media to establish a personal channel to supporters. He raised $80 million, a nationwide record for a Senate race.

Mr. O’Rourke followed a similar pattern in his presidential campaign’s opening days. He all but announced he was running in a puff piece published March 13 in the aptly named Vanity Fair magazine. This was followed by a quirky video of the candidate and his wife sitting on their living-room couch.

Mr. O’Rourke then hit the trail, displaying enormous energy. He opened with a three-day, 15-city swing through Iowa, hitting rural counties that voted for Barack Obama before flipping to Donald Trump in 2016. This was followed by two days in larger Democratic strongholds in eastern Iowa. A battalion of reporters from national newspapers and cable networks followed him. This week, he zoomed through all 10 New Hampshire counties in only two days. Everywhere he goes, he is met by throngs of curious, enthusiastic Democrats. The lanky, 6-foot-4 Texan has had to stand on restaurant counters and chairs to address the crowds.

Mr. O’Rourke has again struck an aspirational tone, telling voters, “Let us not allow our differences to define us,” and often responding to questions on issues by calling each one “an idea we should explore.” And the money has poured in, as it did during his Senate campaign. Mr. O’Rourke raised $6.1 million in his first 24 hours in the contest, eclipsing Sen. Bernie Sanders’ $5.9 million first-day haul.

Like Mr. Obama, who said he could “probably do every job on the campaign better than the people I’ll hire to do it,” Mr. O’Rourke seems to suspect he’s the smartest man around. In his Senate race, he made a point of not hiring consultants or pollsters. He could pull that off in Texas—though he lost the election—but running for president is a bigger enterprise by orders of magnitude. To win, Mr. O’Rourke must build a team of smart people and listen to them. That requires leadership and management skills that may be beyond the reach of a punk-rock musician turned web-services small-business founder turned politician—unless he changes tack.

Mr. O’Rourke also had an advantage in Texas. Republican Sen. Ted Cruz inexplicably ignored him, largely letting Mr. O’Rourke define himself on his own terms for 17 months. Not until after Labor Day did Mr. Cruz really engage his Democratic opponent, ultimately beating him by 2.6 points. This time it will be very different: Mr. O’Rourke’s Democratic opponents already dropped opposition-research packets on him and sent allies to his events to ask uncomfortable questions and subtly criticize him for his shallowness and elusiveness on the issues. Watch for intraparty rivals to make a bigger deal soon of his past congressional apostasies, like means-testing entitlements and increasing Social Security’s eligibility age.

The biggest challenge for Mr. O’Rourke, however, is his recklessness. One example: In his Senate race, speaking about professional football players who refused to stand for the national anthem, he said, “I can think of nothing more American than to . . . take a knee.”

Actually, most Texans and Americans can think of a thousand things more patriotic, starting with joining the military, helping a neighbor in need or standing for our flag. Mr. O’Rourke didn’t understand the difference between saying people have a right to take a knee and saying it’s the finest expression of what it is to be citizen.

This recklessness already has resurfaced on the 2020 trail. On Friday Mr. O’Rourke told Democratic true believers in Mount Pleasant, Iowa, that America suffers under “an imperfect, unfair, unjust and racist capitalist economy.” That remark will come back to haunt him if he makes it to the general election.

Still, the Texan is a serious player. He has “it,” that elusive quality of celebrity, authenticity and style that draws voters in this wild era. What’s unproven is whether Mr. O’Rourke will be one of the four or five candidates at most who can consistently garner the 15% vote share required to win delegates in Democratic contests. The Democrats’ crowded primary may last a long time, and recklessness rarely produces endurance.