32 Questions For Trump And His Critics 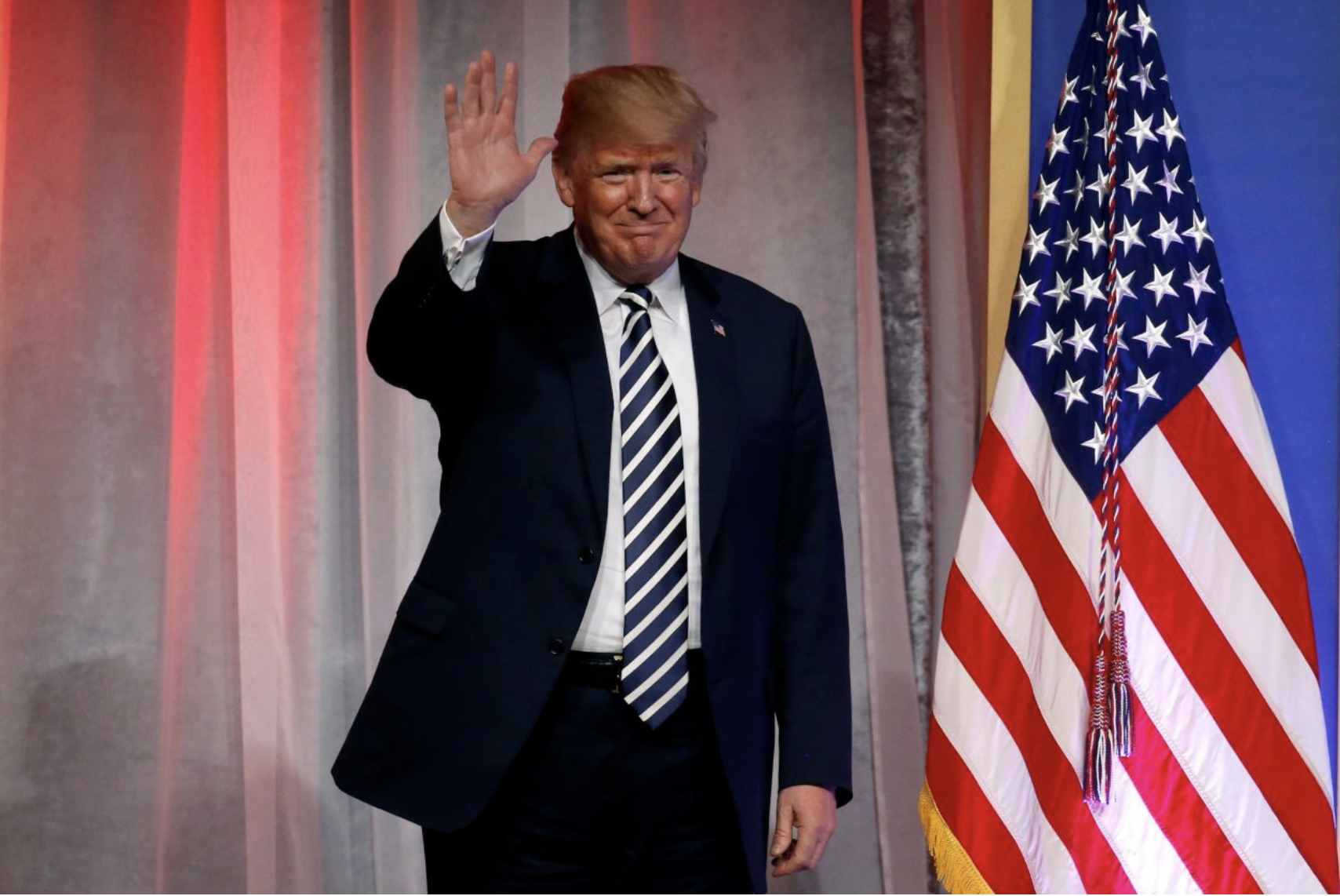 Most weeks I use this space to offer opinions and suggest answers. But after this especially chaotic and jam-packed week, sometimes questions are the best way to clarify matters. In that spirit, here are some questions on my mind.

If there was no collusion or coordination between the Trump campaign and Russia, why isn’t President Trump content to allow special counsel Robert Mueller to finish his investigation without White House pressure to wrap it up? If Mr. Trump is innocent, why doesn’t he act that way, as Rep. Trey Gowdy suggested on “Fox News Sunday”? Wouldn’t it be a complete vindication if the Mueller investigation confirmed there was no collusion? Or doesn’t the Trump White House expect exoneration?

Hasn’t every indictment in the investigation resulted from wrongdoing outside the 2016 campaign, like laundering payments from unsavory Ukrainian politicians or lying to investigators? Doesn’t that indicate it is unlikely there was collusion?

When will California congressman and cable-TV hound Adam Schiff present the “ample evidence of collusion” he has touted in over a year of media appearances about the House Intelligence Committee investigation? Didn’t Americans learn more from a single TV appearance of the Republican leader of the investigation, Texas Rep. Mike Conaway, last Sunday than from all Mr. Schiff’s hundreds of TV hits?

Why does Sen. Richard Blumenthal describe the firing of Deputy FBI Director Andrew McCabe as “evidence of obstruction of justice?” Wasn’t Mr. McCabe removed after the independent Justice Department inspector general found that he misled investigators about authorizing staff to leak information about an ongoing investigation to reporters? Didn’t a subsequent review by career staff in the FBI’s Office of Professional Responsibility also conclude that Mr. McCabe had “lacked candor—including under oath—on multiple occasions”? The FBI insists on honesty from those it investigates; shouldn’t we hold the FBI to that same standard?

On the flip side, why did the president feel compelled to tweet that Mr. McCabe’s firing was a “great day for Democracy”? If Mr. Trump hadn’t gloated, wouldn’t Americans be more focused on the inspector general’s finding that Mr. McCabe lied and OPR’s recommendation he be fired?

Have we become so tribal that Republicans must condemn Mr. Mueller’s investigation as a “total witch hunt” while Democrats must oppose Mr. McCabe’s firing? Can’t thinking Americans believe the Mueller investigation and the Justice Department’s handling of the McCabe situation are both appropriate?

Why have so few Democrats condemned Hillary Clinton’s March 10 speech at the India Today Conclave? Do most Democrats agree with her that Trump voters “didn’t like black people getting rights” or “don’t like women . . . getting jobs?” Do Democratic leaders think Mrs. Clinton ran poorly among white women because of “pressure to vote the way that your husband, your boss, your son, whoever, believes you should”? Do they find objectionable her statement that the regions she carried are “optimistic, diverse, dynamic, moving forward” and those parts she lost are not? Don’t Democrats realize this is their opportunity to bid a final farewell to the Clintons and begin reconnecting with Americans in “flyover” country?

What on earth are we to make of Mr. Trump’s congratulatory call to Vladimir Putin following the latter’s sham re-election? Why did the president dismiss his national security aides’ explicit advice not to congratulate Mr. Putin? Does the president think the Russian election was on the up-and-up? Did the White House believe, as the press secretary suggested Tuesday, that it is not the place of the U.S. to comment on how repressive regimes conduct elections?

Didn’t Mr. Putin forbid his principal political opponent, Alexei Navalny, from even running? Didn’t the Trump administration impose sanctions last week on the Russian oligarchs and cyberoperators the Mueller investigation charged with meddling in the 2016 election? Didn’t the U.S. join Britain in condemning Russia’s attempted assassination in England of former spy Sergei Skripal and his daughter using a nerve agent? Doesn’t Mr. Trump understand his congratulatory call raises doubts about how seriously he views Russia’s efforts to disrupt American democracy and assassinate defectors in the West?

Can you believe these are just a few of the issues that arose this past week? Don’t the responses of politicians on both sides seem to range from inadequate to infuriating? Can things go on this way, or does something have to give?