The Democratic Primary From Hell 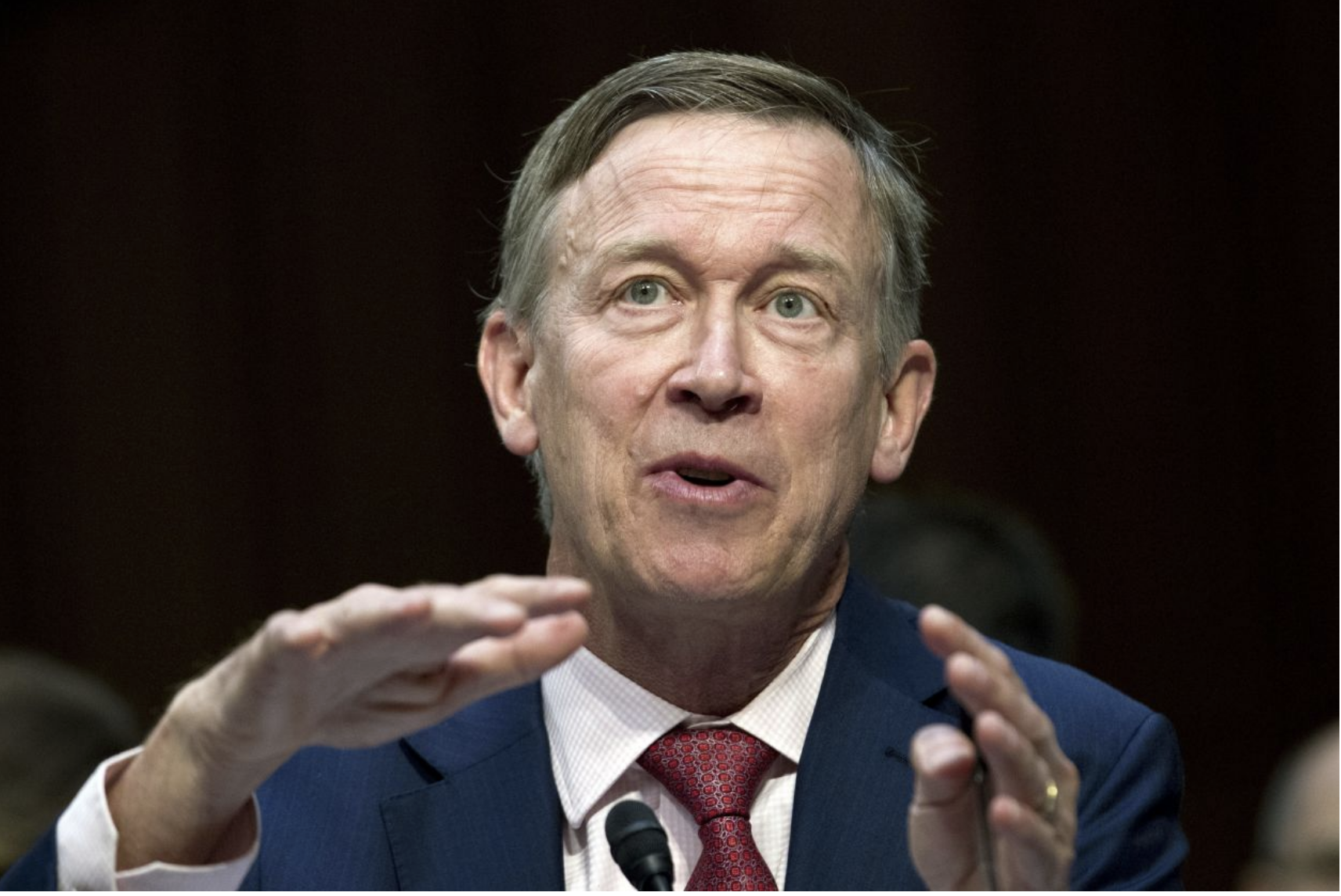 With the addition of Washington Gov. Jay Inslee and former Colorado Gov. John Hickenlooper, 14 Democrats are now running for president.

In the resulting battle, expect the unexpected. The Democrats’ problem goes beyond the number of candidates. Changes to the electoral calendar and rules have introduced further complications.

For one thing, the first Democratic debate is this June, while the first Republican debate in 2015 was Aug. 6. Planning for as many as 20 candidates, Democratic National Committee chairman Tom Perez says his party won’t follow the GOP in having an adult debate with the front-runners and a separate kiddie debate for those lagging in the polls. We’ll see if Mr. Perez has any secret sauce. Otherwise, a 20-podium stage may prove tough to manage. At minimum, some candidates will try to stand out by making (a) harsh attacks on fellow Democrats, (b) over-the-top assaults on President Trump, and (c) radical proposals to please the party’s hard-left base. Expect a few 2020 hopefuls to hit the trifecta.

Major candidates will survive unless they commit mega-gaffes, but the televised political wrestling matches could make or break lesser lights. These candidates will either get a boost in name identification and fundraising from a standout performance or see hopes and money dwindle as they fade into the crowd.

Then there’s the front-loaded delegate selection. Twice as many Democratic delegates could be chosen in this cycle’s first month of primary voting as in 2016. That year, the Democratic scramble started in Iowa on Feb. 1. Over the following month, 15 states and American Samoa held caucuses or primaries, selecting 1,024 delegates, nearly a quarter of the Democratic convention’s elected total.

The first-month elected delegate count will likely grow, since Georgia (105) and Colorado (67) have yet to set their 2020 primary dates. Both voted during the first month of primaries last time. If they choose March 3, 2020, or earlier, then nearly half of all elected delegates would be selected in the primary’s opening 29 days. More than 73% would be chosen by April Fool’s Day.

This could go a couple of different ways. Early victories could set up one candidate to run the table. Or the votes in California, Massachusetts, Minnesota and Texas on March 3 could guarantee Sens. Kamala Harris, Elizabeth Warren and Amy Klobuchar and Mr. O’Rourke, respectively, big slugs of home-state delegates that cement them as long-term players, set apart from the rest. But if any of those four fail to meet expectations at home, expect a downward spiral.

Most likely the delegate front-loading will quickly consolidate the Democratic field around four or five candidates, increasing the chances that no one wins on the first ballot at the convention. This is because Democrats award delegates proportionally to any candidate who gets 15% of votes in a state, limiting runaway victories. Republicans are less proportional: Florida Sen. Marco Rubio received 17.7% in the 2016 Texas GOP primary but only three of the state’s 155 delegates. If no Democratic candidate establishes dominance before March 3, watch out. Proportionality’s offspring—a fractured field—could force the Democratic convention into multiple ballots.

Then it gets funky. The DNC ruled last August that the party’s House of Lords—its 765 permanent superdelegates—cannot vote on the first ballot unless a candidate already has a majority among elected delegates.

If the convention goes to a second ballot, however, these former party leaders, current and retired officeholders, ex-campaign operatives and cable-news talking heads—all automatic delegates—will come screaming into the fray and decide the contest. Think a “Game of Thrones” battle, when the knights of the Vale arrive, nearly too late.

The ensuing controversy and anger overpower the bad vibes left by the 2016 primaries, damaging the nominee and undermining the Democratic Party’s claim to be, well, democratic. But the chaos would be grand theater.