The Lovely But Unloved Electoral College 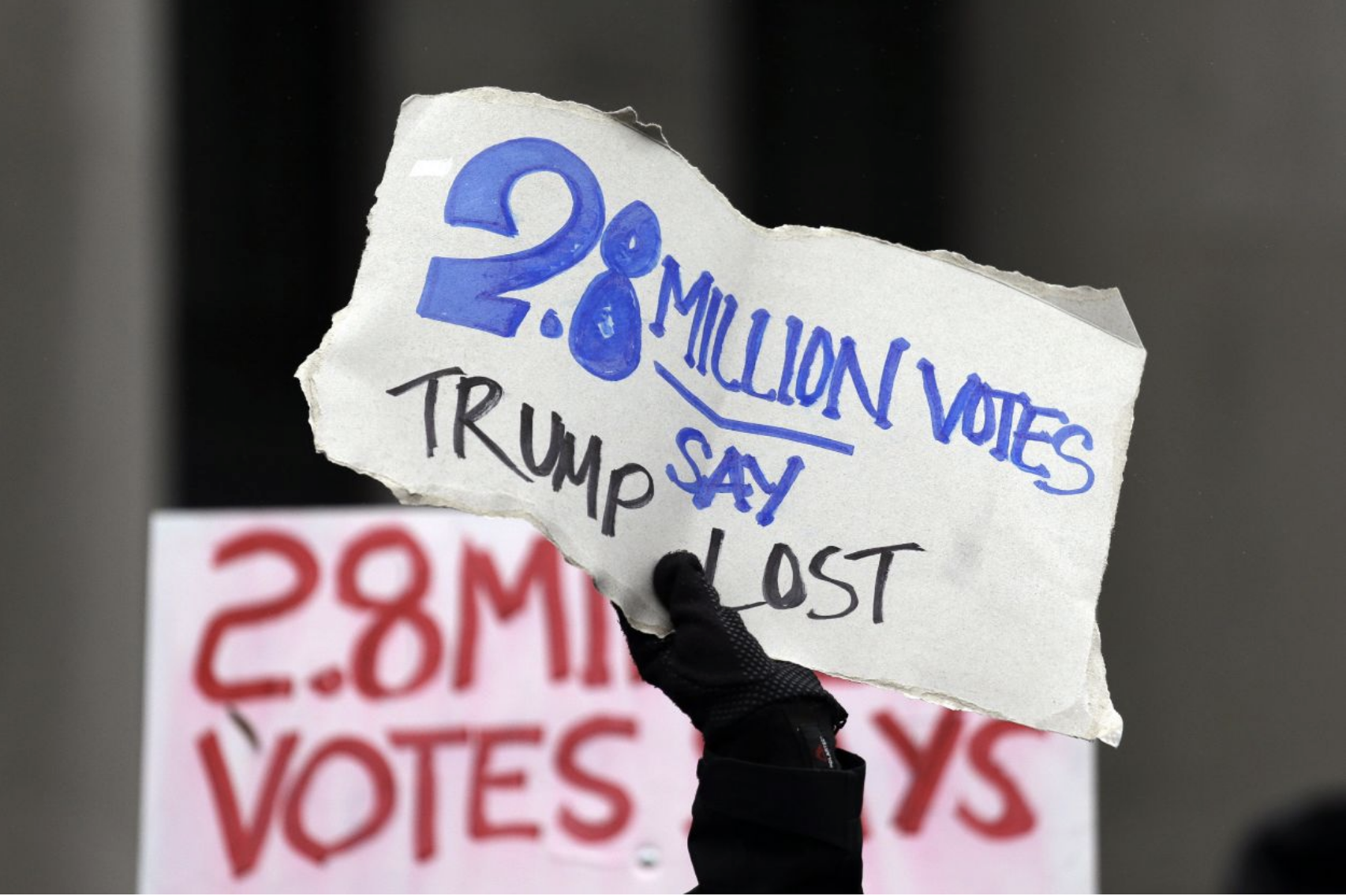 Yet there’s zero chance this happens. To abolish the Electoral College, Congress would have to propose a constitutional amendment by a two-thirds vote in both houses—and then three-fourths of the states would need to ratify it. Since the Electoral College gives a larger voice to less-populated states, there will be more than enough opposition to block such a move.

Still, it’s worth contemplating what would happen if the Electoral College disappeared. As Alexander Hamilton wrote in its defense in Federalist No. 68: “If the manner of it be not perfect, it is at least excellent.” Despite infrequent challenges, the Electoral College has given the U.S. remarkable stability. Eliminating it would hardly usher in an era of democratic satisfaction.

Opponents focus on the 2016 election. Hillary Clinton received 2,868,686 votes more than Donald Trump, a margin of 2.09 points. Yet Mr. Trump eked out narrow victories in Michigan, Pennsylvania and Wisconsin and defeated Mrs. Clinton 304-227. This was a rare divergence. In 58 U.S. presidential elections, the winner trailed in the popular vote in only five (1824, 1876, 1888, 2000 and 2016). And there were extenuating circumstances for three of them.

Winning GOP candidates may have fallen short in the popular vote in 1876 and 1888 only because the black Republican vote in the South was being extinguished by violence. In 2000, all the TV networks called Florida—and with it, the election—for Al Gore by 8:02 p.m. Eastern Time, while votes were still being cast in the Panhandle. Turnout rose from 1996 to 2000, but it’s no coincidence that the increase was a quarter less in states where the polls were open when the media declared the race over. While many Western Democrats turned out to seal their wins triumphantly, Republicans were more likely to be discouraged and stay home, probably costing George W. Bush several hundred thousand votes and two states, New Mexico and Oregon.

The two remaining elections in which the winner failed to achieve a popular-vote plurality were the mess in 1824—none of the four candidates had an Electoral College majority, so the House decided the race for John Quincy Adams—and 2016.

In contrast, imagine how many recounts there would be if the popular vote decided it all. Even safely Republican and solidly Democratic states would order recounts, as each party tried adding to its national numbers.

Then consider the 19 contests—nearly one-third of all presidential races—in which the president came into office with less than 50% of the popular vote. It was their substantial Electoral College victories that provided mandates to govern.

Abolishing the Electoral College would import the worst aspects of European politics. The number of third-party candidates would multiply, the cost of campaigns would rise, and America would become even more divided as personalities and platforms jockeyed for influence and one of the final match’s two slots. Advocates of one-person, one-vote would likely assert that only a runoff in which someone receives an absolute majority could create a legitimate president. This would be a disaster. Consider, for example, a 1968 runoff between Nixon and Hubert Humphrey, competing for George Wallace’s voters.

In a popular-vote system, candidates would focus on big cities and mostly ignore small states and their interests. But that pales in comparison to the instability it would cause. Ending the Electoral College could plunge America into one of its worst political crises since the Civil War.

The Founders knew what they were doing. Abolishing the Electoral College is an awful idea.