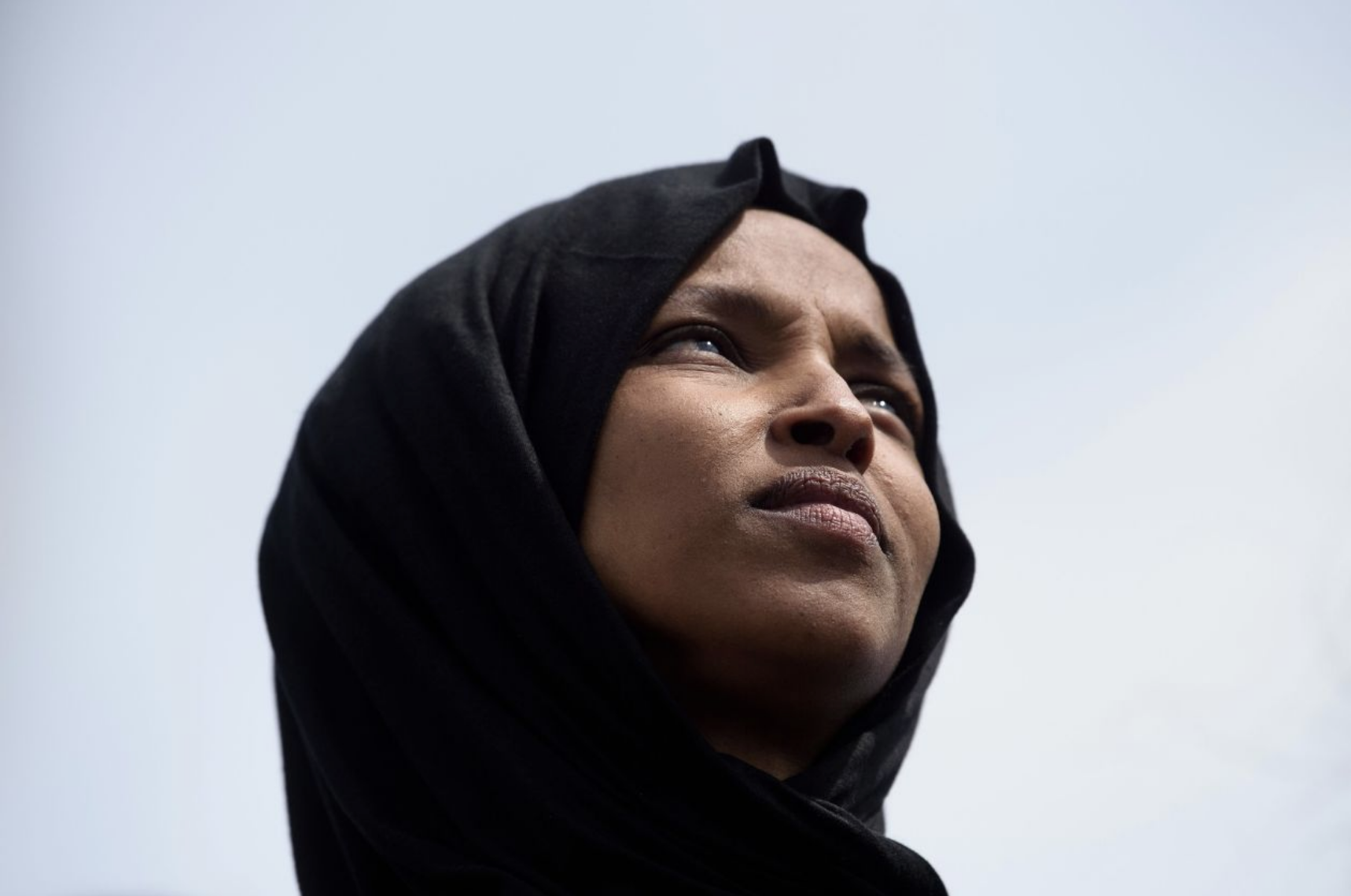 Six days after the 9/11 attacks, President George W. Bush appeared at the Islamic Center of Washington to meet with leaders of the Muslim community. “The American people were appalled and outraged at last Tuesday’s attacks, and so were Muslims all across the world,” the president told the nation. He added that the terrorists’ “acts of violence against innocents violate the fundamental tenets of the Islamic faith.”

Mr. Bush quoted the Quran: “In the long run, evil in the extreme will be the end of those who do evil.” He condemned the hijackers for perverting the Muslim faith: “The face of terror is not the true faith of Islam. . . . Islam is peace.” He reminded viewers that “America counts millions of Muslims amongst our citizens” and condemned those who would “intimidate” Muslim Americans, saying they “should be ashamed.”

The president closed by declaring that the U.S. is “a great country because we share the same values of respect and dignity and human worth.” Gesturing to the imams next to him, he said, “It is my honor to be meeting with leaders who feel just the same way I do. They’re outraged, they’re sad. They love America.”

Americans needed to hear these words at that moment. So did the rest of the world: It signaled that America’s fight was with Islamic extremists, not with every Muslim. I helped plan the event—two of my aides worked on the arrangements—and I believe it was vital, helping to unify and calm the country.

I recount this because many Democrats brand as an anti-Muslim bigot anyone who is critical of Minnesota Rep. Ilhan Omar for referring to the 9/11 attacks as “some people did something.”

Ms. Omar’s March 23 statement about the deadliest attack on the U.S. homeland in history was evasive, insensitive and dismissive. That an American Muslim elected official would not condemn the terrorists and their evil actions is “unbelievable,” in the words of Texas Rep. Dan Crenshaw, himself a decorated veteran of the War on Terror.

“Incitement” must have been at the top of the Democrats’ talking points. Robert Francis O’Rourke echoed Ms. Warren, accusing the president of “an incitement to violence,” while Rep. Alexandria Ocasio-Cortez called criticism of Ms. Omar’s words “incitement of violence against progressive women of color.”

Leaders of more than 200 left-wing organizations, including the American Federation of Teachers and the NAACP, demanded that Speaker Nancy Pelosi defend the Minnesota freshman, arguing that “it’s because of her strident leadership of progressive values, as well as her identity as the first Black Muslim woman in Congress, that she is a target of constant racist and bigoted attacks from Donald Trump . . . and even, at times, Democratic colleagues.”

This is an ugly lie. Ms. Omar wasn’t condemned because she is a Muslim but because her 9/11 remark was offensive. Nor was it her first foul comment. Remember her slurs that Israel “hypnotized the world,” that congressional support for Israel is “all about the Benjamins” and that pro-Israel groups “push allegiance to a foreign country”? At the time she gave a weak apology, then walked it back two weeks later, claiming she’d only been “speaking the truth about the kind of influences that exist, that determine our foreign and domestic policies.”

Another Omar tweet has since surfaced. In October 2017 she responded to a post about U.S. casualties in the 1993 “Black Hawk Down” operation by attacking the writer’s “selective memory” in not mentioning “the thousands of Somalis killed by the American forces that day.” But there is no evidence that thousands of Somalis were killed. And Somali militias could have stood down as U.S. forces went to retrieve the crew of a downed helicopter. Instead, a Somali warlord ordered an all-out assault. To save their comrades and retrieve their fallen, Americans fought back. I am glad they did.

Ms. Omar now owes the American people a real apology for callously dismissing the deaths of 2,977 people in a vicious attack. Many Democratic leaders, however, will not condemn or even disagree with Ms. Omar’s remarks playing down 9/11 and playing up the supposed crimes of U.S. troops. The descendants of the “Blame America first” crowd at the 1984 Democratic Convention, famously excoriated by U.S. Ambassador to the United Nations Jeane Kirkpatrick, are now grown and holding office. The swirl around Ms. Omar demonstrates that some of them are even more extreme and out of touch than their forebears.