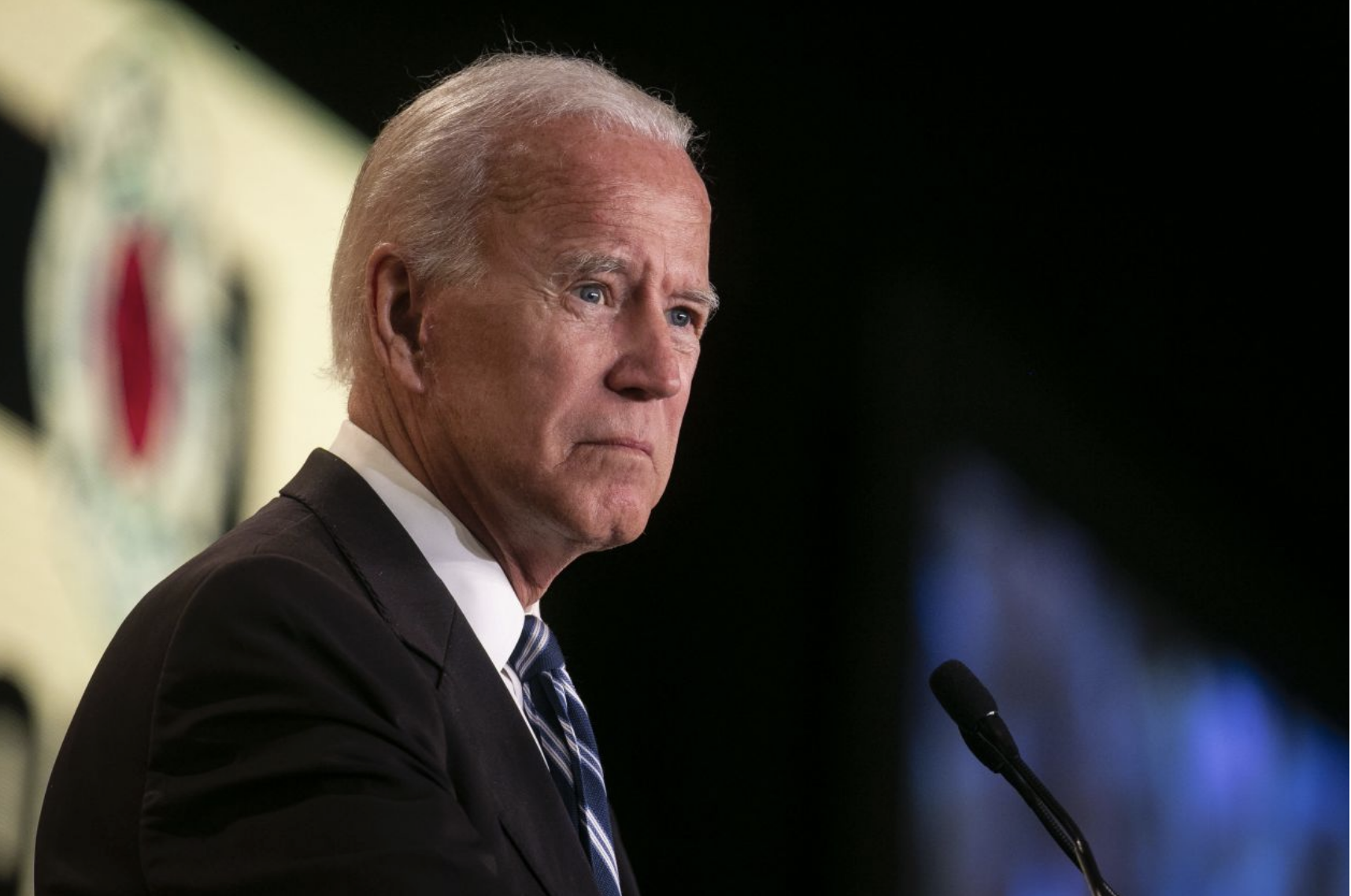 Prospective Democratic presidential candidates now get opposition-research packets dumped on them before they enter the contest. Ask Joe Biden, who is edging closer to joining the 2020 Democratic primary. The former vice president was attacked Friday by a Bernie Sanders supporter for encroaching on her personal space at her 2014 campaign rally, smelling her hair and kissing the back of her head, leaving her uncomfortable. Conservative internet wizards then made the touchy-feely Mr. Biden into a meme as “Creepy Uncle Joe.”

Mr. Biden’s subsequent apologies and his promise Wednesday to be “more mindful” because “social norms are changing” are acknowledgments that he is struggling in today’s #MeToo culture. This reinforces the sense that his first day as a presidential candidate will be his best one. Mr. Biden’s lead in early polls is usually attributed to his strong name identification, an advantage that can quickly erode as the race progresses.

Mr. Biden also may be out of touch with a party that is increasingly progressive on policy. This could leave him apologizing endlessly for his Senate votes, including for the 1994 crime bill, welfare reform, the repeal of Glass-Steagall and the Iraq war. Factor in a March 28 Quinnipiac poll that found Democrats prefer, by 51% to 45%, a candidate who shares their views to the most electable candidate, and Mr. Biden could be in trouble.

Some observers say he made a mistake in not entering the race earlier. Talented staffers and operatives joined other campaigns, and Mr. Biden’s lack of organization was evident in the slow-rolling response to Friday’s accusation. Democrats also worry a Biden campaign wouldn’t be nimble enough for the social-media age because the candidate himself isn’t. And with no proven ability to rake in the small-dollar online donations fueling other campaigns, Mr. Biden is expected to have money problems.

But what if Mr. Biden’s 7-point lead in the RealClearPolitics poll average is real?

What if he stops apologizing, except to repeat what he said last weekend? “Not once—never—did I believe I acted inappropriately. If it is suggested I did so, I will listen respectfully. But it was never my intention.” Maybe this early hubbub makes him a better candidate and the issue dwindles away.

When other candidates bring it up, what if he says they all have something they must defend, like being a National Rifle Association fellow traveler (Mr. Sanders) or a nightmare boss (Amy Klobuchar) or falsely claiming to be a Native American (Elizabeth Warren)?

What if Mr. Biden pushes an incremental liberal agenda that appeals to Democrats worried about supporting free everything and neosocialism? He could make strengthening ObamaCare a priority and promise to fix the social safety net, help working families, make the rich pay their fair share, reform immigration, and push an infrastructure bill.

What if he has a Sister Souljah moment? He might remind Democrats that their political opponents are not their enemies and that when Washington was last broken, Democrats fixed it and healed the country by fostering bipartisanship.

What if Democrats want a transitional figure? What if Mr. Biden says he would serve only one term, bring America together post-Trump, and allow the country to turn the page to a new chapter?

What if Mr. Biden wins voters who are more open to a traditional liberal message than to the call of Mr. Sanders and his ideological clones to smash capitalism and fundamentally transform America? Polls show Mr. Biden leading among union members as well as older, moderate, somewhat liberal and black Democrats.

Mr. Biden’s strong African-American support—44% in the Quinnipiac poll—may be a credit to his longstanding friendships in the community and his service as Barack Obama’s vice president. Perhaps it’s also because black voters, especially older women and Southerners, are more moderate than the current crop of Democratic left-fringe dwellers.

Mr. Biden could do well in Iowa because of his union ties, rely on older Democrats to stay alive in New Hampshire, stay competitive in Nevada with support from union members and older Democrats, and score in South Carolina with help from African-Americans. He doesn’t need to win every contest, but could end the first four as the most consistent candidate with the most delegates.

Conventional wisdom was blasted to pieces in 2016 and may shatter again. How individual candidates perform may mean more than it has in years. So don’t count Uncle Joe out. Let’s see if he has what it takes, starting with his formal announcement and the June debates.