President Biden on Tuesday delivered the first salvo of his re-engineered midterm message. Declaring that fighting inflation will be “my top domestic priority,” he said the two leading causes of rising prices are “a one-in-a-century pandemic” and “Mr. Putin’s war in Ukraine.” But that isn’t accurate.

Inflation’s principal cause is too much government spending—specifically, last year’s $1.9 trillion American Rescue Plan. President Bill Clinton’s Treasury secretary, Larry Summers, warned then that “there was a chance” its passage “will set off inflationary pressures of a kind we have not seen in a generation.” He was right, and we’re all paying higher prices as a result.

Having previously declared that “Milton Friedman isn’t running the show anymore,” the president likely disagrees with the late economist’s observation that “inflation is caused by too much money chasing after too few goods.” But voters instinctively know that Mr. Biden’s reckless spending is why inflation hit 8.3% in April. Sixty-one percent of voters disapprove of Mr. Biden’s handling of the economy, while only 36% approve, according to a Fox News poll conducted April 28 to May 1. His numbers are even worse on his handling of inflation: 67% disapprove and 28% approve.

Mr. Biden’s Tuesday speech offered little to bring disillusioned swing voters to his side. He tried shifting blame, saying the Federal Reserve had the “primary role in fighting inflation” without acknowledging that his policies are a major reason the Fed had to swing into action. The president also suggested he’s done a lot on energy costs by releasing oil from the Strategic Petroleum Reserve (which didn’t substantially reduce oil prices), allowing the use of biofuels this summer (driving up corn prices), and proposing “landmark investments” in clean energy that can’t even pass a Democratic Congress. Americans remember Mr. Biden’s anti-oil-and-gas rhetoric as a candidate and can see his continued hostility toward fossil fuels as president. They understand that Democrats won’t help ramp up domestic oil and gas production, which would increase supply, putting downward pressure on prices.

Mr. Biden then contrasted what he said was each party’s approach to curing inflation. The president claimed he had laid out specific proposals “focused on lowering costs for the average family.” But Build Back Better, the legislation to which he seemed to allude, carried gigantic tax increases, a huge official price tag and hinky maneuvers to hide its true costs. The inflation ravaging families—especially those with modest wages or fixed incomes—can’t be cured by raising taxes and spending even more money.

How Badly Will the Democrats Lose the Midterm Elections?

Article
Even Democratic strategists now admit the midterms will be disastrous for their party. ...
Read More
Share on: 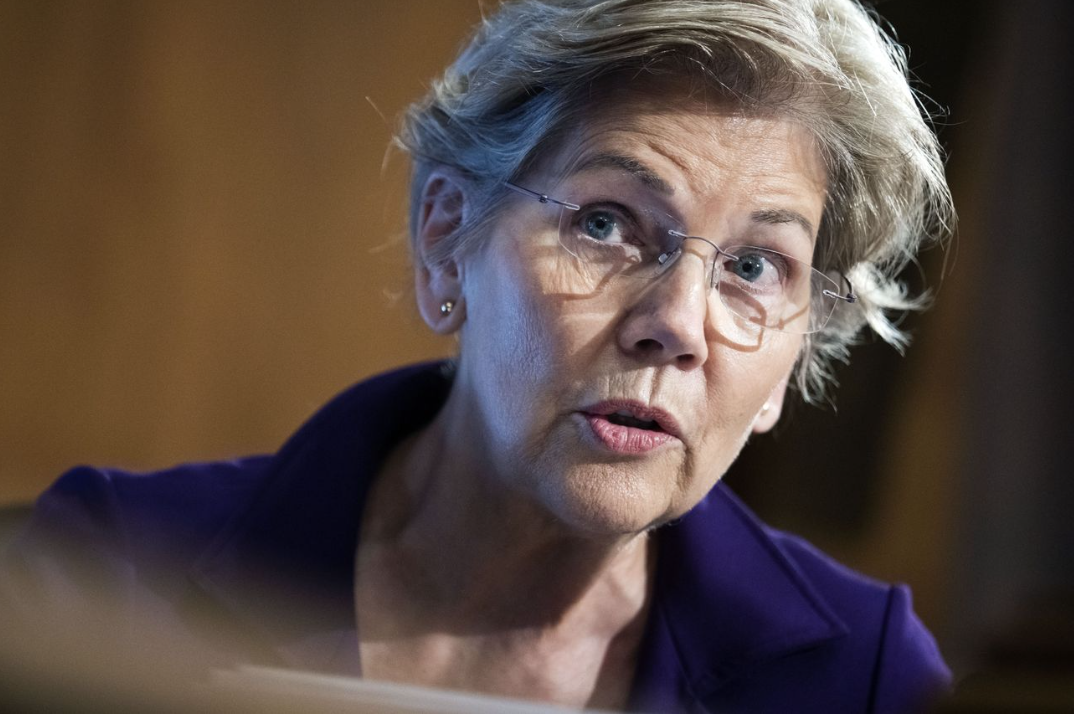 Article
I hereby repudiate last week’s column—not just some of what I wrote, but every sentence, phrase and word. ...
Read More
Share on:
“
Absolutely right - America has a vital interest in seeing out him defeated and Ukraine victorious. https://t.co/E9P2GQtRP3
”