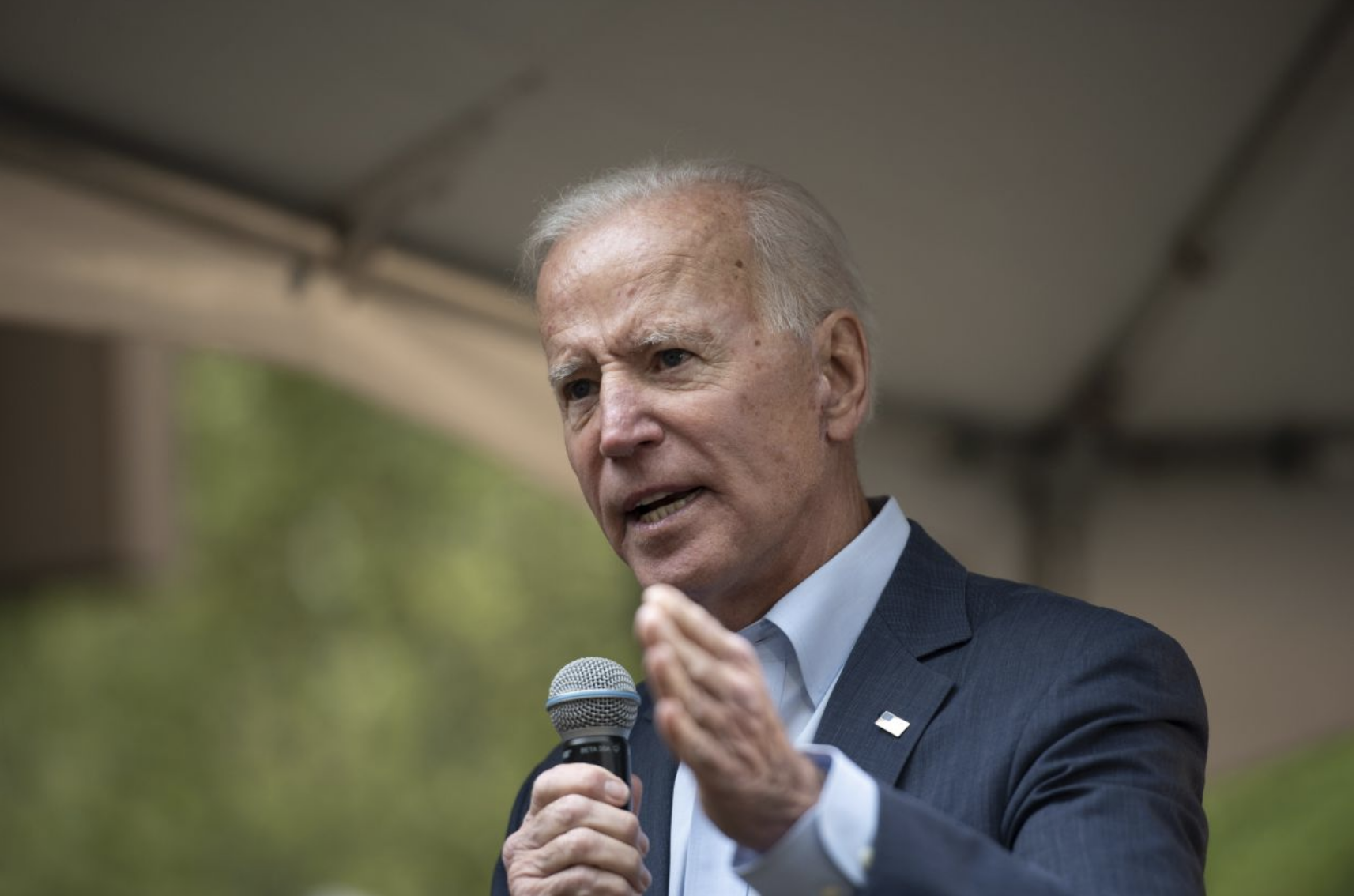 Even before Joe Biden announced he was running for president, pundits savaged him. A CNN editor at large dismissed the 76-year old as “a white man who has spent his entire professional life in elected office” running “to lead a party that is increasingly dominated by younger, more diverse voices.” A University of Georgia professor wrote in the Guardian that Mr. Biden’s manifold sins made him “the worst candidate for the Democrats” and “the best opponent for Trump.” Labeling the former vice president’s candidacy “a joke,” a CNBC senior columnist blasted him as “ill-fitted to a Democratic Party” that is embracing an ambitious “progressive economic agenda” and “full-bore identity politics/minority leadership.”

While acknowledging these challenges, I wrote here last month that Mr. Biden had underlying strengths: “Don’t count Uncle Joe out.” For now, that analysis is holding. In his first three weeks as a candidate, Mr. Biden got off to a strong start. He has risen substantially in the RealClearPolitics average of national polls: A 6.3-point lead over Sen. Bernie Sanders before Mr. Biden announced his candidacy has ballooned to 23.5 points. The former vice president now polls at 39.8%, with Mr. Sanders trailing at 16.3%, followed by Sen. Kamala Harris at 8.3%, Sen. Elizabeth Warren at 7.7% and South Bend, Ind., Mayor Pete Buttigieg at 6.8%. The 18 other Democratic candidates are all short of 5%; only four of them top 1%.

Mr. Biden also set a blistering fundraising pace, raising a record $6.3 million in his first 24 hours in the contest. And he’s mostly been gaffe-free, though he did recently make the absurd claim that China didn’t represent real competition for America.

Still, while it was a mistake to undervalue Mr. Biden’s political stock earlier, let’s not overvalue it now. He’s on top, but there’s more than enough time for voters to change their minds if he doesn’t continue to exceed expectations.

Democrats are now in the comparison-shopping phase, dividing their presidential field into those who are acceptable, those they need to know more about, and those who can be crossed off the list. Mr. Biden has done well to build on his name identification and reputation as President Obama’s running mate, but that doesn’t mean his support is locked in.

Mr. Biden’s leisurely pace on the campaign trail won’t cut it. He’ll have to do more than his two events a day to sustain momentum. Nor can he continue to avoid the press. He’ll have to subject himself to their questions and scrutiny, like everyone else.

In his first 24 hours as a candidate, Mr. Biden benefited from tapping his base of Delaware and Pennsylvania major givers and the Obama campaign’s online-donor list. Are both sources sustainable? We’ll see when the next quarterly fundraising reports are filed in mid-July. And most important, can a traditional Democrat succeed in the age of surging democratic socialism? So far, so good, but we’re at the contest’s beginning.

It doesn’t always work for front-runners to present their victory as inevitable; see Clinton, Hillary, circa 2007-08. Mr. Biden understands this, which is why he emphasizes his opposition to Donald Trump in his speeches. Nothing unites Democratic activists more than the desire to remove the president, by impeachment if possible and by election if necessary. That’s smart for now, but Mr. Biden’s advisers know his intraparty competitors already are sharpening knives and polishing attack lines to deploy against him.

Mr. Biden will have to parry some assaults, but winning the nomination depends less on attacking other Democrats than advancing one’s own cause, especially in the early states of Iowa and New Hampshire. Recall Nov. 10, 2007: As Iowa Democrats arrived at their Jefferson-Jackson dinner, Hillary Clinton led Barack Obama in the RealClearPolitics national average by roughly 46% to 24%, with John Edwards around 13%. Mr. Obama drew the final speaking slot and delivered a powerful address that galvanized caucus-goers with a vision of “what’s next for America.”

Despite pledging that “Karl Rove politics will finally be over,” that speech alone couldn’t have produced Mr. Obama’s surprise Iowa upset. Rhetoric mattered, but it wouldn’t have been enough without old-fashioned organizing. Team Obama had built a formidable statewide network, which the speech energized.

Fast forward to today. Is there a candidate out there who can pull off an upset in Iowa or New Hampshire by building a strong organization and then starting a prairie fire in a debate, cattle show or moment of unanticipated high drama? That question—and whether his campaign could recover—should keep Mr. Biden up at night.