Can Dems Resist The Urge To Impeach? 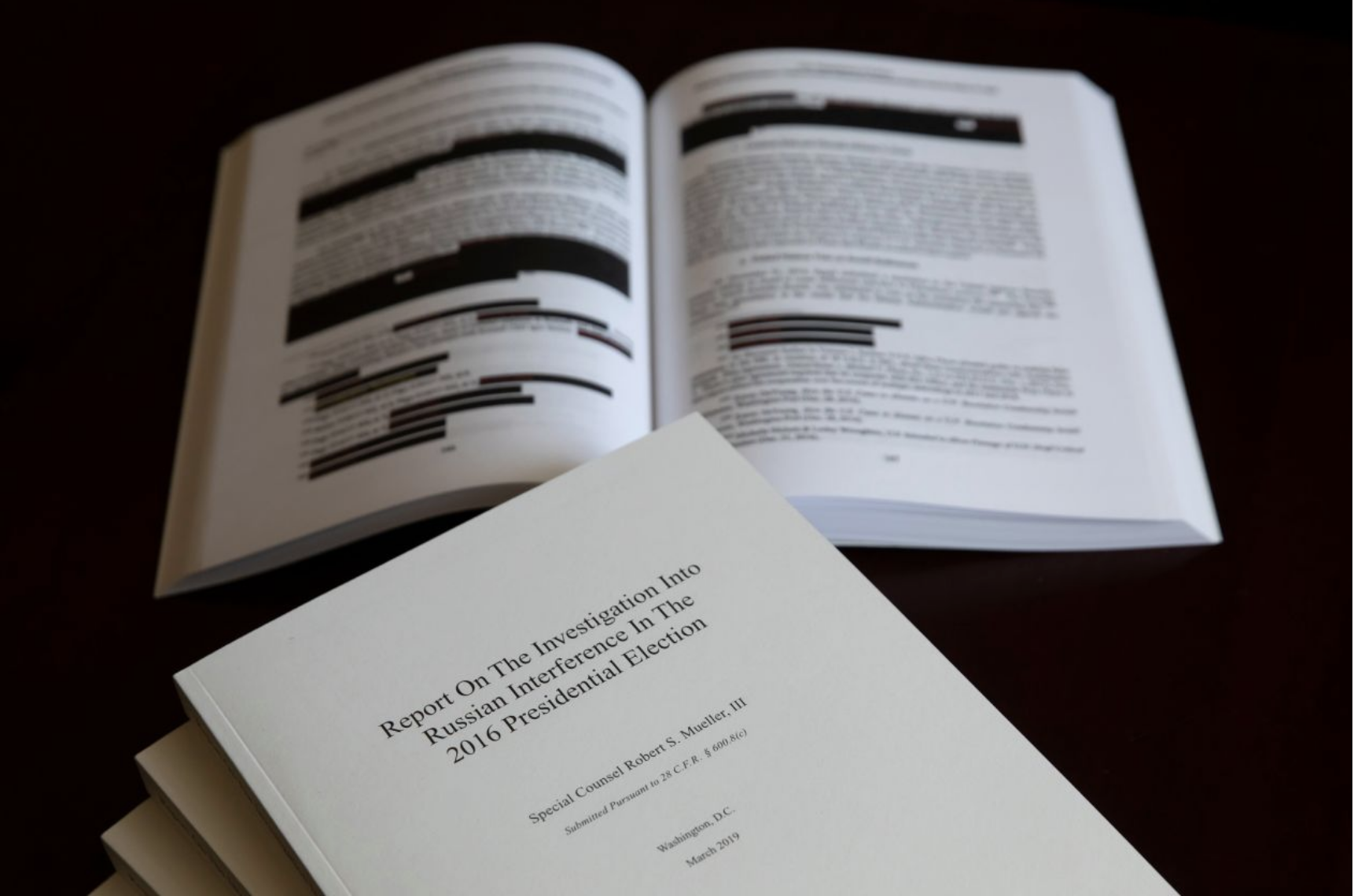 An April 22-25 Washington Post/ABC survey found only 37% of voters want to “begin impeachment proceedings that could lead to [President] Trump being removed from office.” That’s down from 49% in August.

More troubling for Democrats is the shift among independents. In August 49% of them supported starting impeachment proceedings. Today only 36% do, while 59% oppose it.

These results are mirrored in an April 24-29 “PBS NewsHour”/NPR/Marist poll. Democrats said the Mueller report should “lead to congressional impeachment hearings” against Mr. Trump, but independents said no, 51% to 40%.

Partisans will keep lining up for or against impeachment. What should worry Democrats is that independents increasingly agree with Republicans on the question—and these are the swing voters likely to decide the White House in 2020.

The possibility of removing Mr. Trump from office, a prospect that enthuses one party’s true believers and enrages the other’s, will hang over the proceedings. But remember, the independent voters whose ballots will decide the 2020 election are losing patience.

There’s worse news for Democrats. These Trump investigations will dominate the headlines, obscuring efforts by House Democrats to project a positive agenda on the economy, health care, student loans, gun control, election reform and other themes that Speaker Nancy Pelosi desperately wants to play up going into the election.

Likewise, Democratic presidential candidates will find themselves forced to compete for public attention, their speeches and policy pronouncements pushed off the front pages and television by the latest screed from Ms. Waters, threat from Mr. Nadler, cable appearance by Mr. Schiff or charge from Mr. Cummings.

Democratic presidential hopefuls will also be cross-pressured. With a few exceptions—notably Sens. Elizabeth Warren and Kamala Harris, and (with weaselly qualifications) Mayor Pete Buttigieg—most of the Democratic field hasn’t endorsed impeachment. That won’t please party activists, and it could leave the Democratic nominee with the difficult choice of being at odds with the base or out of sync with independent voters.

None of this means it’s only smooth sailing for Mr. Trump. The same polling offers plenty of warnings for the president. The Washington Post/ABC poll found that only 31% felt “the Mueller investigation cleared Trump of all wrongdoing,” while 53% did not. Independents broke 30% cleared to 50% not cleared. The “PBS NewsHour”/PBS/Marist poll found 38% thought the Mueller report cleared the president of any wrongdoing, while a full 58% disagreed.

The president would be well advised to turn his rhetorical talents away from bashing the Mueller investigation to subjects that are more important to voters, like the economy. This would allow him not only to herald America’s progress on his watch, but also to describe what he intends to do in a second term.

Each time Democrats bang the table for investigations and impeachment, Republican voters become energized. Mr. Trump need not devote much attention to the subject to stoke his base to white-hot fury. But knowing Donald Trump, he almost surely will.