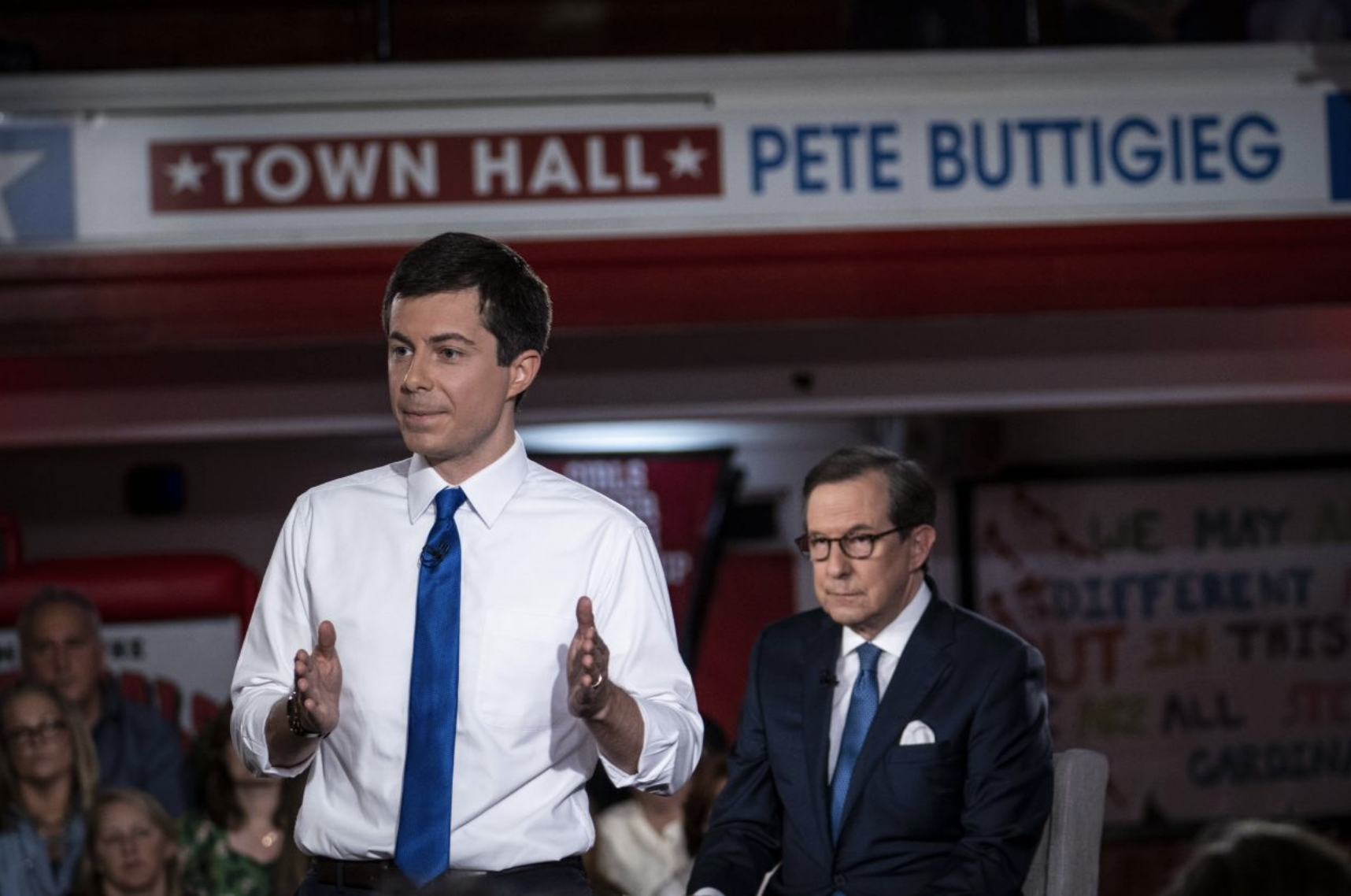 We’re all watching a sci-fi movie in which ordinary human beings are infected by an alien pathogen. But rather than go on a murderous rampage, they start spouting pure nonsense. Unfortunately, the infected all seem to be Democrats running for president.

Take South Bend, Ind., Mayor Pete Buttigieg, the glitterati’s latest “it” candidate. During a Friday interview with Hugh Hewitt, he said removing Thomas Jefferson’s and Andrew Jackson’s names from the Democratic Party’s annual fundraising dinners was “the right thing to do” because Jefferson was a slaveholder and Jackson waged genocide against Native Americans.

“Naming something after somebody confers a certain amount of honor,” the mayor opined. “One of the main reasons to be in politics today is to try to change or reverse the harms” of racism, so “we’d better look for ways to live out and honor that principle, even in a symbolic thing.” If that’s what he thinks, then why stop at renaming dinners? It seems Mr. Buttigieg would also want the U.S. to rename cities, counties, streets and colleges named for slaveholders—including Washington and Madison as well as Jefferson.

By Sunday, Mr. Buttigieg was kvetching about the reactions to his comments, telling Chris Wallace at a Fox News town hall that “you would have thought I had proposed blowing up the Jefferson Memorial” and complaining “nuance doesn’t do great on cable or on Twitter ,but at the very least we’ve got to actually hear each other out.”

Americans heard the mayor crystal clear. If he now wants nuance, let’s hear some. Mayor Pete should explain why naming some things after Jefferson is wrong—because they honor him, and symbolism matters in fighting racism—so the names must be changed, but in other cases the same or worse names should be left alone. He may struggle to find a limiting principle. Once the renaming begins, it’s hard to stop.

New York Sen. Kirsten Gillibrand didn’t fishtail after she said Sunday that she “would not lock up” asylum seekers who came to the U.S. as families. “I wouldn’t keep them in detention at all,” she told CBS’s Margaret Brennan, but instead “assign them a lawyer.” Talk about an open invitation to rush across the U.S. border. Ms. Gillibrand would not only let them go free while their asylum requests are considered; she’d have taxpayers bankroll their lawyers, too. That idea won’t play well in flyover country, especially along the southern border.

Then there’s Sen. Elizabeth Warren. To differentiate herself from the nearly two dozen other Democrats running for president, she blasted Fox News last week as a “hate-for-profit racket” that sells “a mix of bigotry, racism, and outright lies.” Guess she won’t be joining Mr. Buttigieg and Sens. Gillibrand, Bernie Sanders and Amy Klobuchar in appearing on Fox anytime soon. She was none too subtly suggesting those Democrats were complicit in spreading hate, bigotry, racism and lies. Also sounds as if she believes Americans who watch Fox are “deplorables.” We’ve seen how well that plays in middle America.

The alien pathogen has also reached congressional Democrats. Rep. Jamie Raskin of Maryland thinks the House should consider reanimating its “inherent powers of contempt” and arresting Trump administration officials who refuse to testify, throwing them in a jail beneath the Capitol. The House would first have to construct prison cells, since this kind of thing was last done 85 years ago.

Meanwhile, the self-appointed House Democratic Clown, Rep. Stephen “Fried Chicken” Cohen of Tennessee, followed up his televised consumption of a bucket of KFC at a House Judiciary hearing by haranguing Speaker Nancy Pelosi and his colleagues at a caucus meeting Monday, reportedly insisting on an immediate impeachment resolution because President Trump is “raping the country.” Note to Mr. Cohen: Rape is a brutal, violent act. Don’t let your hatred of the president diminish rape’s evil nature.

This trend of escalating rhetorical nuttiness could cause some independents to view the Democratic Party—including its presidential candidates—as out of sync with mainstream America. By contrast, White House hopefuls who strive for normalcy by offering traditional Democratic nostrums and avoiding verbal recklessness could enter the general election in good shape with swing voters—if they can survive the primary.

If Messrs. Raskin and Cohen and other House Democratic loudmouths keep demanding impeachment now, swing voters might well conclude Democrats are overreaching and vote Republican, or at least not vote Democratic. The craziness spreading through Democratic ranks damages both the party’s chances for victory and its culture, but it might turn out to be a great gift to the GOP and Mr. Trump.