How Bad Is It For House Republicans? 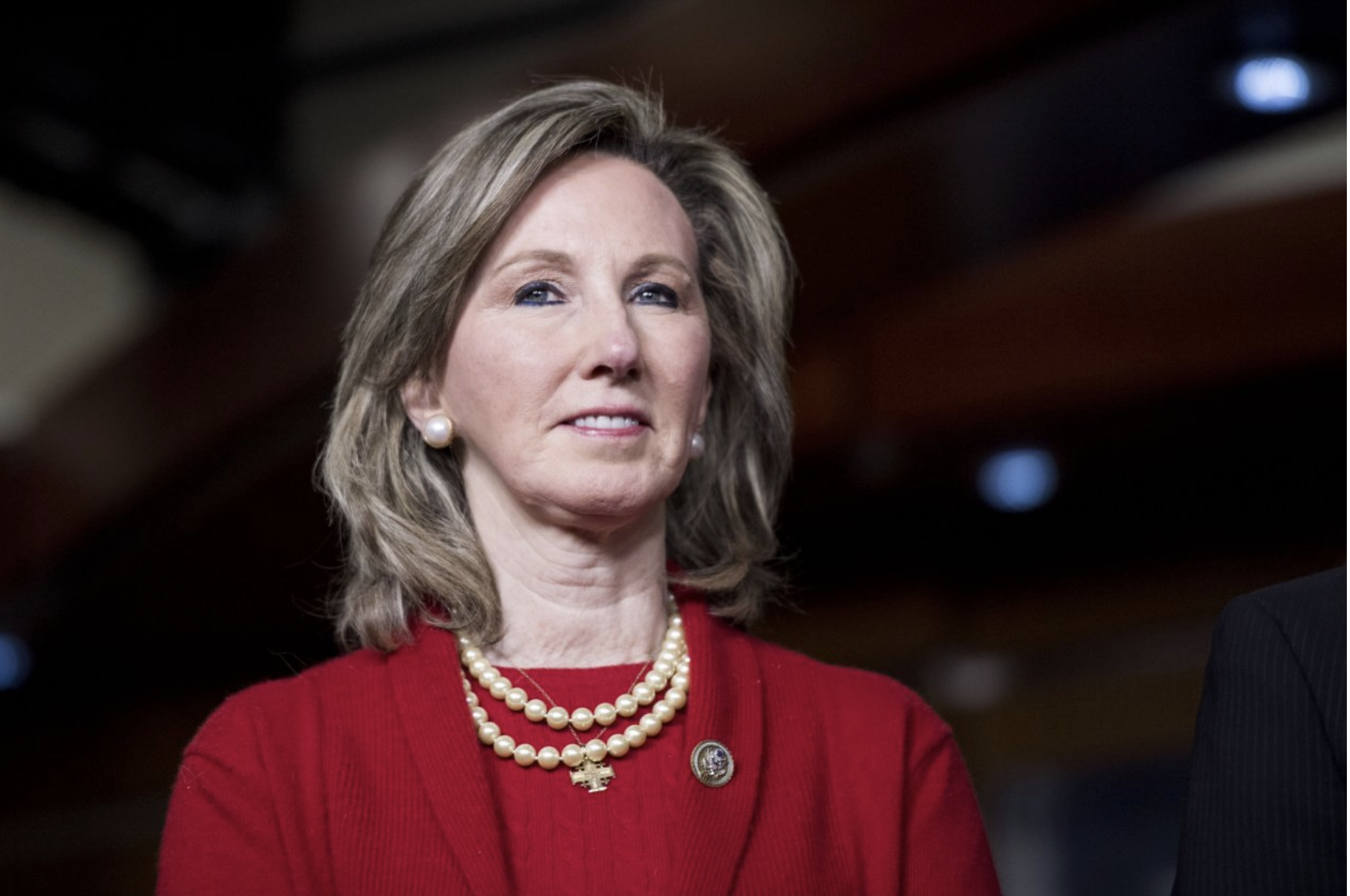 It’s only May, but House Democrats are measuring the drapes. “We will win,” Nancy Pelosi assured the press Tuesday—adding, “I will run for speaker,” in case anyone doubted it. The 78-year-old pol is so confident of retaking the House that she’s already pre-emptively naming committee chairman, starting with three New Yorkers: Rep. Carolyn Maloney, 72, to lead the Joint Economic Committee; Rep. Jerry Nadler, 70, to lead Judiciary; and a spring chicken, Rep. Nydia Velázquez, 65, to lead Small Business.

Like much political reporting, there’s some truth in those statements, but no nuance and little context. The structure of this year’s midterm elections is complicated, so headlines about important campaign elements like fundraising demand closer examination.

One problem with the fundraising stories that have given Mrs. Pelosi such cheer is that they often compare Republicans and Democrats by totaling the money raised by all of their respective primary candidates. National Journal, for example, says that Republicans have raised less money than Democrats in 13 of those 23 key seats. Head-to-head figures look a little better: 15 of the 16 Republican incumbents running for re-election in those seats have raised more money than their leading Democratic opponent, while also having more cash on hand at the end of the first quarter.

Take Virginia’s 10th Congressional District. Eight Democratic candidates there have together raised $4.9 million. That’s more than the incumbent Republican, Rep. Barbara Comstock. But of that total, the Democratic front-runner banked just $1.4 million, with $818,000 on hand. Ms. Comstock raised $2.8 million and has $1.8 million on hand. So she is in much better shape than the reporting might suggest.

The real trend in fundraising strength for these campaigns won’t be revealed until the quarter after each state’s primary. If races like Rep. Peter Roskam’s in the Sixth District of Illinois are any example, the advantage for GOP incumbents seems likely to grow. Mr. Roskam has more than $2.4 million in cash after the March 20 primary, while the winning Democrat was forced by the primary to spend down his funds to just $192,000.

Republicans do have significant problems in some of these 23 districts won by Mrs. Clinton—especially in California. On June 5 the Golden State will hold its “jungle primaries,” in which the two top vote-getters, regardless of party, continue on to the general election.

Democrats do lead the money chase in the districts from which Republican Reps. Ed Royce and Darrell Issa are retiring, with the leading GOP fundraisers in these races ranking fourth and fifth, respectively.

Rep. Dana Rohrabacher trails his principal Democratic challenger (one of six) by $300,000 in fundraising and $200,000 in on-hand cash. He could be kept out of the runoff altogether, as another Republican, former state Assemblyman Scott Baugh, might nip him at the wire.

On the other hand, in Orange County Republican Rep. Mimi Walters has raised almost twice as much as her leading Democratic competitor (there are seven of them). Ms. Walters also has nearly three times as much on hand.

And Rep. Steve Knight in the 25th District, north of Los Angeles, is doing well in the money game, despite having perhaps the toughest challenge of any California Republican. Mr. Knight has raised $1.3 million, with $1 million in the bank, twice as much as the leading Democrat.

Control of the House next year will depend even more than usual on the quality of Republican candidates and their campaigns. Showing authenticity, deploying a powerful narrative, and reaching out to voters carefully and persistently will make the difference. So will money—even for Republican incumbents who have done well in fundraising thus far. Their success corralling bucks shows they are worthy of further support.

With Republicans facing a terrible political environment, the six Republican congressmen retiring from Clinton districts (one other is running for the Senate) should consider donating most of the roughly $7.4 million they have in their war chests to their colleagues in tough fights. It would be a fitting gift to a good cause—while inspiring headlines that might give Mrs. Pelosi indigestion.