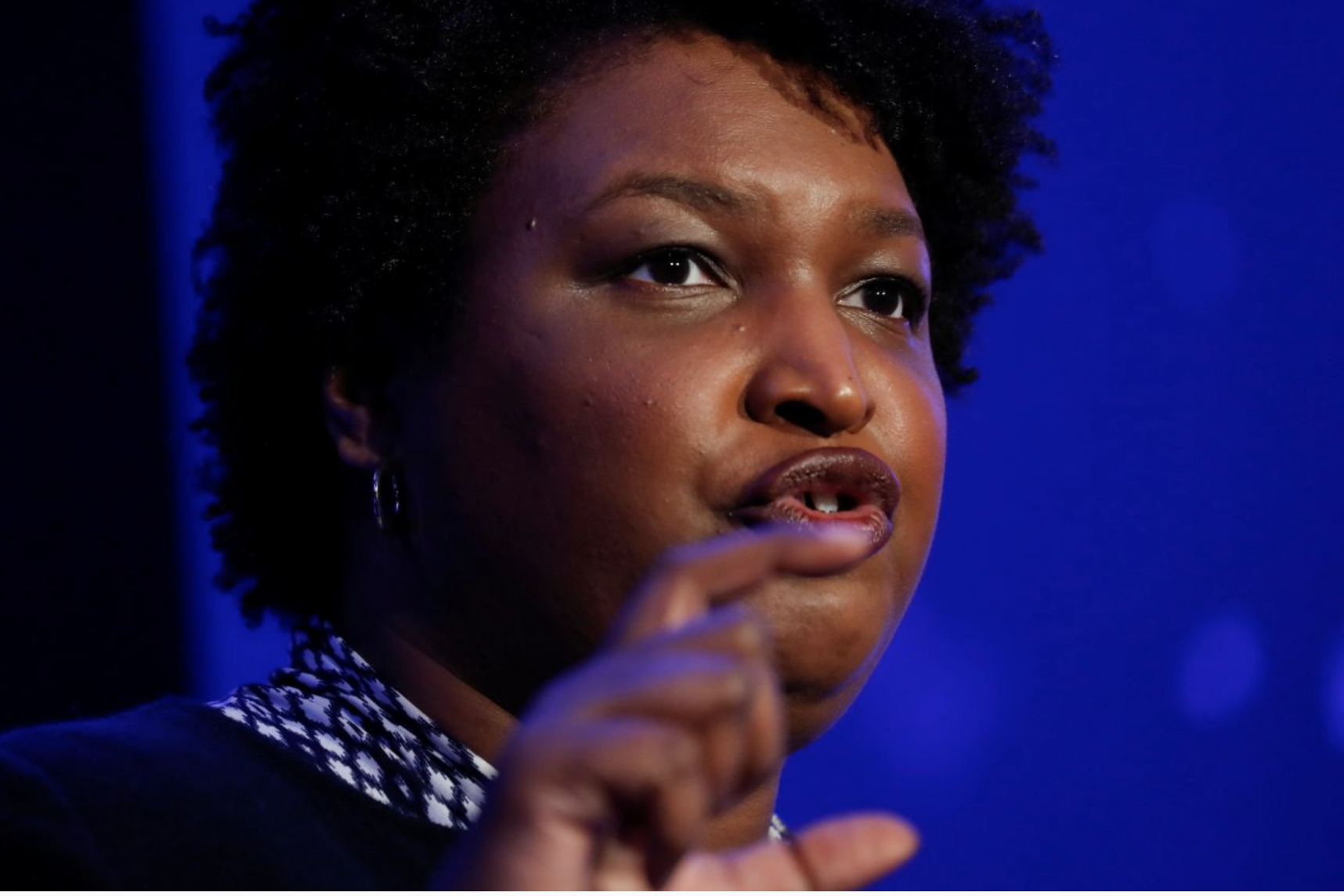 Since losing the 2018 Georgia governor’s race, Stacey Abrams has given self-pity a bad name. “I did win,” Ms. Abrams still insists, making fantastic claims of a stolen election. She says Republican Gov. Brian Kemp holds the office only because “it was not a free and fair election.” Never mind his 54,723-vote margin of victory; she’s hoping that repeating a falsehood will make it true and pave her way to the governorship in 2022, if not the presidency in 2020.

How did Democrats respond to Ms. Abrams’s unsupported and incendiary charges? They selected her to deliver the party’s response to President Trump’s State of the Union address.

Ms. Abrams’s indictment of Mr. Kemp, the former Georgia secretary of state, starts with the accusation that he closed or moved polling locations. She contends this created confusion and meant “black people faced hourslong lines . . . waiting to cast their ballots.” But by law, polling places are selected by independent county election boards, not the secretary of state.

Moreover, long lines affected Georgians of all races this past November, as turnout rose from 2.59 million in 2014 to 3.95 million in 2018, the biggest-ever total in a Peach State governor’s race. Ms. Abrams’s claim that Georgia was ground zero for “suppression” of black voters is undermined by the state’s gap in turnout, which was higher among blacks than whites.

Ms. Abrams also argues that Mr. Kemp used the state’s “exact match” law to “disenfranchise voters of color.” This law requires basic information on voter-registration applications to match that on Georgia’s driver’s license list, in Social Security records, or on state-issued IDs for those who don’t drive. Mr. Kemp’s office notified 53,000 registrants that their applications didn’t match and informed them that under the law they had 26 months to correct their forms. In the meantime, they could still vote after showing photo ID, which is required of all Georgians.

To stir the pot, Ms. Abrams frequently points out that while 32% of Georgians are black, nearly 70% of the erroneous forms were for blacks. She fails to mention that a registration drive she led submitted more than a quarter of the flawed forms.

Then there’s Georgia’s “use it or lose it” law. Passed by a Democratic Legislature and signed by a Democratic governor in 1997, it says that if a voter hasn’t shown up at the polls or had contact with election authorities (say, by signing a petition or updating an address) in three years, the state must notify him that he’s at risk of becoming “inactive.” If he then doesn’t return a postage-paid card or participate in either of the next two federal elections, he’s purged from the rolls. It’s at least a six-year process.

Mr. Kemp’s office removed 1.4 million names from the rolls starting in 2012, erasing a backlog he inherited. Still, active registrations grew from 5,033,307 when he was elected in 2010 to 6,428,581 last fall, a 27.7% increase. Much of this bump came after Mr. Kemp implemented automatic voter registration for Georgians who update or apply for their driver’s licenses. For her part, Ms. Abrams never worked to repeal the use-it-or-lose-it or exact-match law during her decade in the Georgia legislature. In fact, while she criticizes Mr. Kemp for reducing opportunities for early voting, she not only voted to require him to rein in early voting, but co-sponsored the 2011 law.

Upon examination, her “stolen election” claim is a sore loser’s excuse. Ms. Abrams admitted as much to the New York Times last month: “I have no empirical evidence that I would have achieved a higher number of votes.” That hasn’t stopped her from smearing her state. Nor has it kept Hillary Clinton, Elizabeth Warren, Robert Francis O’Rourke and Kamala Harris from echoing her scurrilous charge.

Like P.T. Barnum, Ms. Abrams puts on an entertaining show that’s richly rewarding—for herself. She creates nonprofits with noble-sounding names, hires herself, and fills the payroll with campaign staffers who enjoy paychecks between elections. Before the 2018 contest, her perch was a voter-registration group called New Georgia Project. Now she has two nonprofits. One is Fair Fight, which files lawsuits and attacks Gov. Kemp. The other is Fair Count, which encourages her supporters in Georgia to fill out census questionnaires. But she gave away their real purpose, explaining: “We can win this fight long-term by changing the structure of power.” That means putting her in office.

Ms. Abrams is attempting to build a political future on failure. It says something about our times that she’ll decide by September whether or not to run for president—and that Democrats take her seriously.