The President Is Home, But Not Home Free 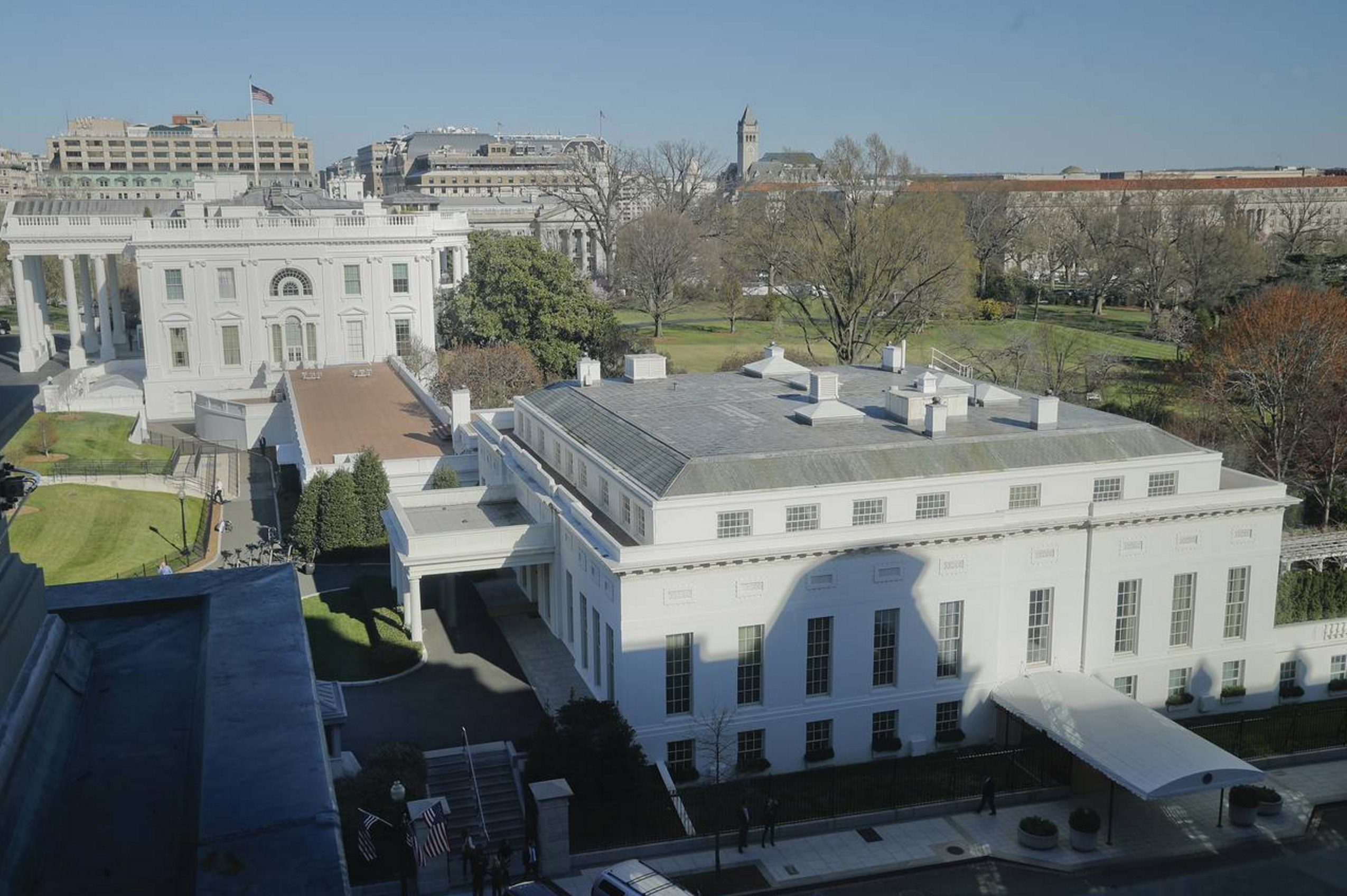 After a comparatively good week abroad, President Trump has returned home to deteriorating poll numbers, even among the Republicans and independents vital to his standing. To turn the situation around, Mr. Trump must learn from his foreign trip’s successes and get his promised White House shake-up right.

In the Feb. 13 Fox News poll, 48% of voters approved of the president’s job performance, and 47% disapproved. By May 23 he had slipped to 40% approval, 53% disapproval. Voters who strongly approved dropped from 35% in February to 28% in May, while those who strongly disapproved rose from 41% to 46%. Mr. Trump’s approval declined from 86% to 81% among Republicans during the same period and, alarmingly, from 52% to 34% among independents.

One thing Mr. Trump did right while overseas was to stay on message. During his trip the president had one powerful theme a day. He stuck to prepared remarks and generally did not create controversies or send tweets that would overshadow his agenda. Take his stop in Saudi Arabia. There the president called on leaders of Muslim nations to “drive out” Islamist terrorists in their midst.

Mr. Trump’s tone abroad was often “presidential,” a quality that’s difficult to describe but that you know when you see it. The first lady’s dignified presence helped as well.

The trip had some problems. By publicly pummeling North Atlantic Treaty Organization partners for failing to spend the agreed 2% of gross domestic product on defense, Mr. Trump sent a signal of disunity—especially since he also failed to explicitly affirm NATO’s Article 5 commitment, which holds that an attack on one ally is an attack on all. Adversaries might interpret this omission as weakness. A tough private lecture to NATO allies followed by a public explanation might have been better. Then when German Chancellor Angela Merkel took a swipe at Mr. Trump after he had departed, he responded with a petulant tweet.

Meanwhile, the talk of a West Wing shake-up continues. Communications director Mike Dubke has already resigned, and more departures are rumored. So is the establishment of a “war room” to deal with FBI and congressional investigations of Russian meddling in last year’s election. Whether such an operation would be dominated by lawyers or communicators is unclear. But that choice could determine if the controversy is compartmentalized and allowed to fade or inflamed to dominate all else.

Attorneys are typically cautious. They would express confidence in ultimate exoneration, while making certain White House aides didn’t create problems with false or explosive statements. If communicators are in charge—especially the “killers” Mr. Trump admires—then scorched-earth tactics could prevail. It may make for great TV but would destroy the president’s ability to rally public support for his agenda.

There’s talk of setting up this operation outside the White House, but that could violate the Antideficiency Act and other laws that bar government workers from controlling or directing private groups in support of official duties.

There are also rumors that the daily White House press briefing may be canceled, leaving Mr. Trump’s voice the only one heard from 1600 Pennsylvania Ave. That would be risky. Mr. Trump is volatile and prone to saying outrageous things. The press corps will keep reporting, whether it’s given the administration’s side of the story or not. The only thing canceling the daily briefing would accomplish is to further antagonize Mr. Trump’s relations with the media.

Holding more campaign-style rallies is a bad idea. Without a pending election, it would make Mr. Trump look like an office-seeker and not the Oval Office-holder. The public is tired of the perpetual campaign. It wants results.

Better for Team Trump to create events that show the president tackling problems people care about. One example: His policies have increased deportations of violent illegal immigrants. Why not showcase this by visiting Border Patrol agents and victims of the MS-13 gang?

And maybe the president should stop watching so many cable news shows. Obsessing over his coverage helps neither his state of mind nor West Wing morale. Remember what such habits did to Presidents Johnson and Nixon.

Nurturing a siege mentality, especially so early in a presidency, is a huge mistake. Mr. Trump may blame his poor standing on “fake news” and leaks by the “deep state,” but he has been weakened principally by his self-destructive habits.

His overseas trip showed that dysfunction and ineptness need not characterize the whole of his presidency. But it still dominates far too much. If that doesn’t change, Mr. Trump’s approval ratings will drop even lower and take down his governing agenda, too. Like so many of his predecessors, he must now demonstrate he can grow in office.