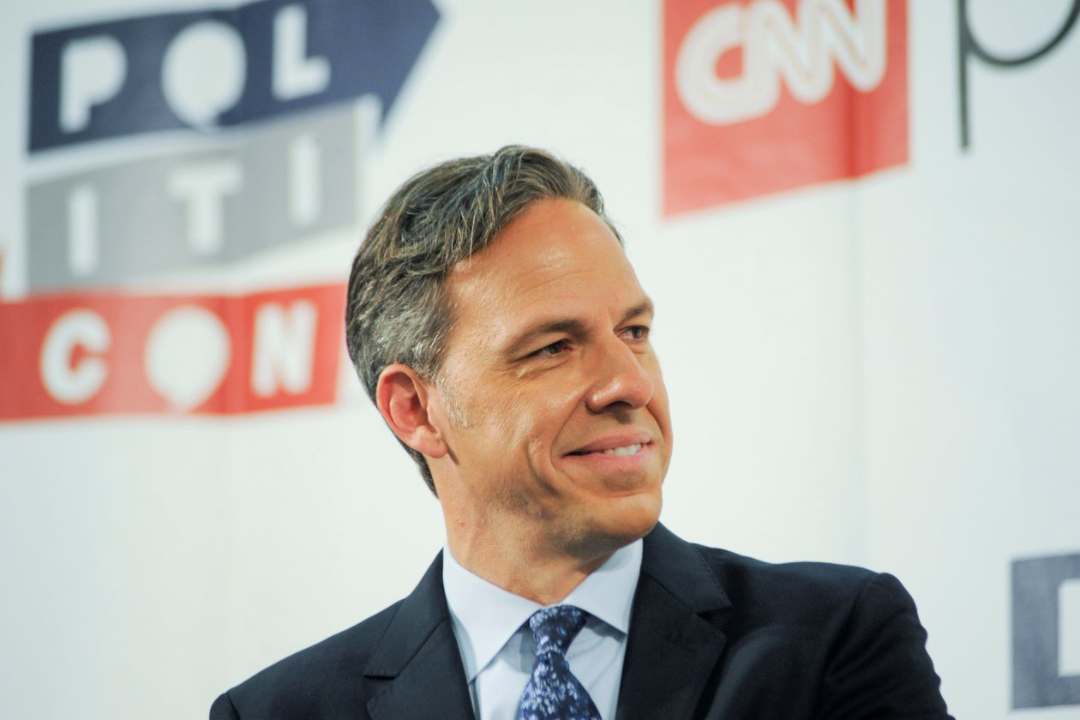 The media faces a growing crisis of confidence. Only 9% of Americans told Gallup last September that they have “a great deal” and 31% “a fair amount” of “trust and confidence” in the mass media to report the news “fully, accurately and fairly.” And does anyone doubt that those numbers have dropped since then?

One is the June 7 Washington Post story by Yeganeh Torbati on Republican governors who ended the $300-a-week unemployment bonus originally set to run through Sept. 6. They acted after local businesses reported difficulty finding workers. More evidence came in April, when job vacancies hit 9.3 million while only 6.6 million Americans were looking for work.

Ms. Torbati’s piece was titled “GOP governors are cutting unemployment aid. Some have ties to businesses that may benefit.” She unsubtly accused four governors of ending the benefits to enrich themselves, since they or their families own businesses that are looking for workers. These include resorts, an agricultural enterprise and an air-conditioning wholesaler, the last with 19 employees.

Ms. Torbati lists two other Republican governors who ended the additional unemployment-insurance benefits and lack what she called “any apparent relevant business interests.” Presumably so did the 19 other unnamed GOP governors who have discontinued the bonus. Applying the Torbati standard, can Republican governors show they’re not basing decisions on “personal connections to businesses that are trying to find workers” only if they pursue policies that harm the economy and discourage people from working?

The idea for this ideological hit job may have been Ms. Torbati’s, but journalists come up with bad story ideas all the time. Where were the Washington Post’s editors to wave this one off? Or would they ever apply Ms. Torbati’s approach to policies favored by liberals?

Would Post editors assign a reporter to identify which congressional Democrats who voted for the $7,500 federal subsidy for buying an electric car (or the attempt to raise it to $12,500) have family or friends who received this largess? Would Post editors assign Ms. Torbati to uncover which parents or friends of lawmakers own clean-energy stocks that might benefit even indirectly from Green New Deal bills?

These are rhetorical questions. It has long been an iron rule that the mainstream media doesn’t treat liberals with the same scrutiny as conservatives. What’s different is how open, persistent and routine this double standard is today—and how dangerous that is.

Another case is the decision by CNN’s Jake Tapper not to interview any Republicans who challenged the certification of electoral votes for President Biden because, he says, they continue “to erode confidence in our democracy” by supporting former President Donald Trump’s “Big Lie” that the 2020 election was stolen.

Mr. Tapper gets to choose his guests, but is he outraged only at Republican election challengers? Thirty-two Democrats voted against accepting Electoral College results after President George W. Bush’s 2004 re-election, claiming voting machines were manipulated to create his 118,601-vote Ohio victory.

Yet since the fall of 2014, Mr. Tapper has conducted at least 17 interviews of Democrats who voted to reject the 2004 certification. One leader of that effort, House Majority Whip James Clyburn, has been Mr. Tapper’s guest three times this year alone. The host interviewed another, Rep. Sheila Jackson Lee, this month. Other Democratic election deniers interviewed by Mr. Tapper since 2014 include Rep. Barbara Lee, Sen. Ed Markey, the now-deceased Rep. John Lewis, and former Reps. Lacy Clay and Jesse Jackson Jr.

The sad truth is that journalists are increasingly showing their ideological and partisan bias, even while insisting that their personal views don’t influence their coverage. They should recognize that they do and take action to restore public confidence in their impartiality. And if they can’t do it, their editors and producers must.