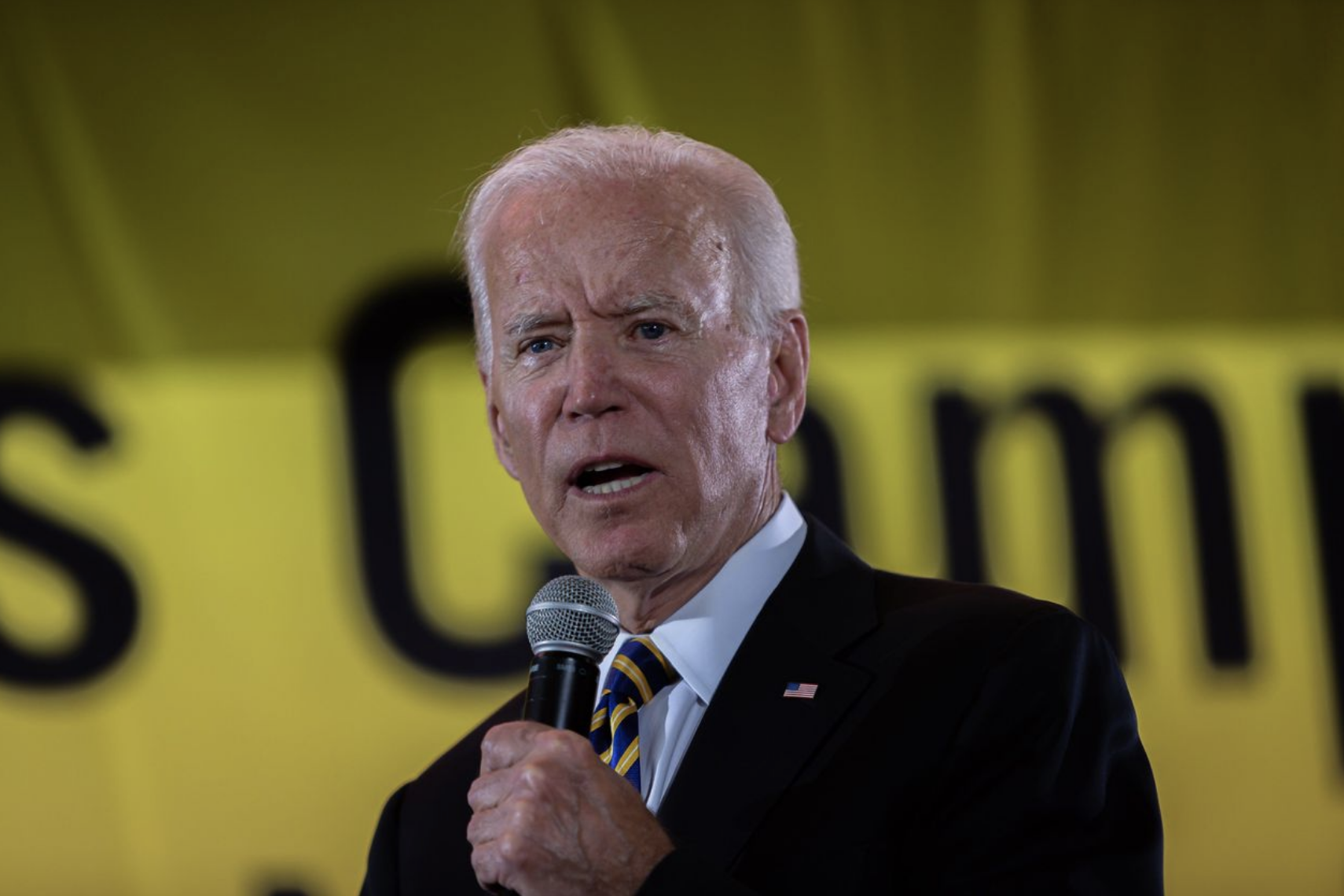 Still, Republicans should pay attention. Change is about the only constant in presidential contests.

Consider West Virginia, which Sen. Bob Dole, the GOP’s 1996 standard-bearer, lost to Bill Clinton by 14.8 points. Only four years later, George W. Bush won the Mountain State by 6.3 over Democrat Al Gore. This 21.1-point swing gave Republicans their first victory in an open presidential race in the state since 1928. If Mr. Bush had lost West Virginia, he would not have won the White House.

West Virginia was in play in 2000 because of factors the Gore campaign overlooked and the Bush campaign exploited. First, Team Gore ignored the 11.3% of West Virginians who supported Ross Perot in 1996; Team Bush targeted them.

Second, the Clinton administration had saddled the coal-mining industry with new regulations. The Bush campaign used that to convince more West Virginians to cross over to their side.

Finally, Mr. Bush was both a better cultural fit for the state—personable, approachable and plain-spoken—and campaigned there vigorously. Mr. Gore didn’t show up often. When he did, he came across as Mr. Smarty Pants.

The point is that big flips are possible under the right conditions. “Past performance is not an indicator of future results,” a phrase common to financial prospectuses, also applies to politics. With the exception of South Carolina, Team Trump can’t take Mr. Biden’s targets for granted.

Florida and North Carolina are purple states, battlegrounds that won’t be a sure thing for either party for the foreseeable future. Georgia’s demographics are shifting, and in 2018 Peach State Republicans eked out their closest gubernatorial victory in 16 years, energizing Democrats. The Texas population is exploding with new residents, and in last year’s midterm election Texas Republicans had their narrowest U.S. Senate win since 1978. They also lost two congressmen and 14 state legislators. These trends suggest that Republicans can’t afford to be complacent, no matter how enthusiastic the president’s Orlando, Fla., rally was Tuesday.

Team Trump must also campaign hard in Michigan, Pennsylvania and Wisconsin, each of which Mr. Trump won in 2016 by less than 1 point. Assuming he carries every other state he took last time—never a given—Mr. Trump must hold at least one of these three to win. The absence of Republican governors in Michigan and Wisconsin will make winning harder. As the Trump campaign learned in those states in 2016, it helps to have a good local brand boosting the national ticket.

There’s also evidence the president’s approval ratings are now upside down in Arizona (which he won by 3.6 points) and Iowa (which he carried by 9.4). In the midterms, Republican candidates tended to win in states where the president’s favorables were higher than his unfavorables and lose where they weren’t.

Aware of these vulnerabilities, Team Trump and the Republican National Committee have dispatched operatives to these battleground states to build county-level organizations far stronger than what existed in 2016. In turn, these groups are recruiting and training volunteers to register voters and persuade supporters to turnout. Meanwhile, state parties and super PACs in states such as Texas, Georgia and Ohio are also mounting large registration drives (I’m helping such an effort in the Lone Star State).

Still, organizing won’t overcome every challenge. The Trump campaign must also do at least three other things: (1) reduce—by even a small amount—the historically high percentage of people who tell pollsters they’ll never vote for Mr. Trump, (2) disqualify any Democratic nominee with suburban Republican and independent defectors who swung the House to the Democrats last fall, and (3) convince unenthusiastic 2016 Trump voters to stick with the president, rather than swap him out.

How the campaign—and mostly, how its candidate—handles these tasks from here onward will determine the outcome in 2020.

This Election Result Won’t Be Overturned

Article
It has been an eventful, unsettling year: A deadly virus struck without warning and claimed almost a quarter-million American lives; a lockdown demolished personal routines and left us gasping for normality; a sudden, deep recession snatched newfound pros...
Read More
Share on:

Biden Had No Election Coattails

Article
In this wild year of challenge and disruption, nobody should have expected a simple and easy finish to the presidential contest. ...
Read More
Share on:

‘Not Trump’ Is Not Enough to Govern

Article
Joe Biden offered his closing argument on Tuesday with a speech at Warm Springs, Ga., the site of President Franklin Roosevelt’s death on April 12, 1945. ...
Read More
Share on:
“
https://t.co/urAXQ9sXnG
”