When Does the Actual Governing Start? 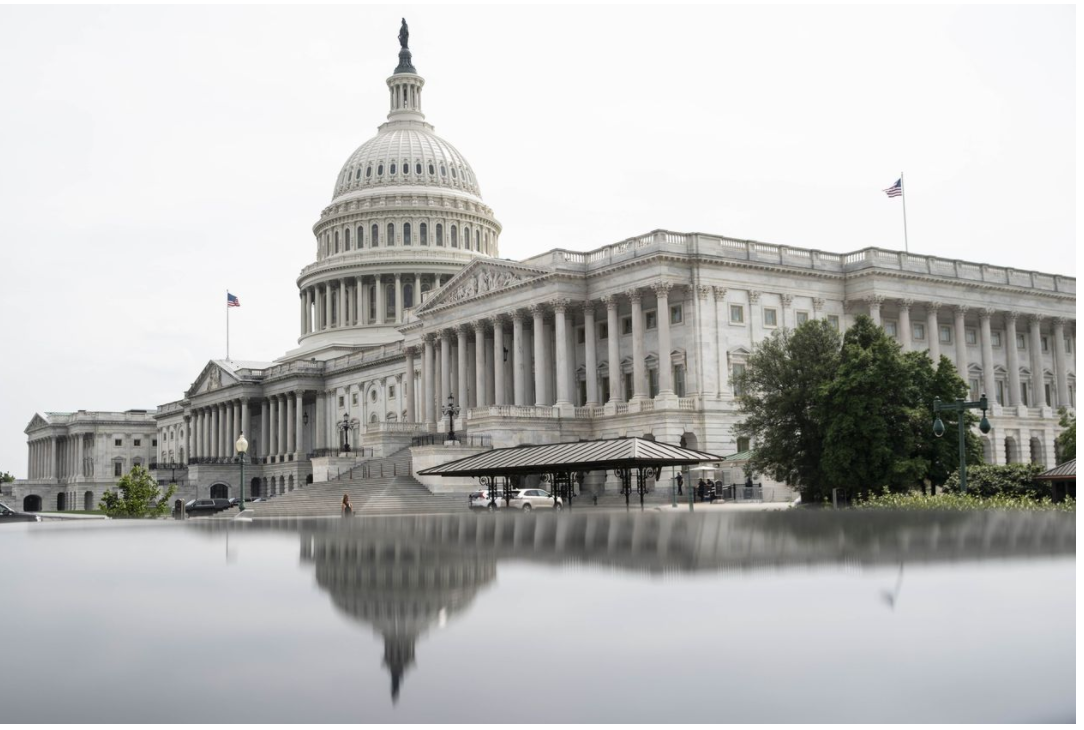 Have you ever felt you’re about to witness a gigantic pileup and there’s nothing you can do to stop it? I’d bet some congressional Democrats feel a similar foreboding looking at the enormous price tag of all the legislation that President Biden and their House and Senate leaders are pushing.

Some items on the list are wanna-do’s: ideas to expand government, spend money and jack up taxes. Though Mr. Biden didn’t devote much attention to these as a candidate last fall, many congressional Democrats seem eager for the president to deliver on campaign promises he didn’t make.

The so-called voting-rights bill that fizzled Tuesday is one example. There’s also Mr. Biden’s $2.3 trillion infrastructure bill—much of which doesn’t fall under the commonly accepted definition of infrastructure—and his $1.8 trillion American Family Plan, a grab bag of federal intrusions into families, their lives and livelihoods.

The Democrats’ list of wanna-do’s is growing rapidly and regularly. Last week, Sen. Bernie Sanders called for a $6 trillion spending package with an even more elastic definition of infrastructure. Meanwhile, New York Rep. Alexandria Ocasio-Cortez led a cadre of Democrats to demand more climate provisions be included in any infrastructure bill. On June 21 a group organized by members of the “Squad” also called for extending the federal eviction moratorium that began during lockdown.

Speaker Nancy Pelosi may (barely) have the votes to pass measures like these through the House, but Senate Majority Leader Chuck Schumer doesn’t have all 50 of his Democrats corralled for even the stuff on which he, the speaker and the president all agree.

Then there are the must-do’s. There’s the pesky necessity of passing a budget for the next fiscal year, which begins Oct. 1. This is moving slowly; none of the 12 required spending bills are out of committee in either chamber. Congress must also raise the debt ceiling, probably no later than this fall. And House and Senate Democrats must pass a budget resolution or miss the chance to use reconciliation to approve another big spending bill with a simple majority.

The problem is that after June 24, the House is scheduled to meet only 24 of the next 99 days (or about 14 weeks) that follow between now and the start of the fiscal year. The Senate might meet as many as 34 days during that period.

Schedules can change, but for Democrats with a 50-50 Senate and a thin House margin, it seems impossible for them to pass all their wanna-do’s on straight-party votes while moving the must-do’s forward in a timely manner. Crafting bipartisan legislation with Republicans would also take time, as the infrastructure negotiations show.

So where could this leave Democrats? Most Americans expect Washington to get things done and compromise, and many have growing concerns about spending and debt. Voter expectations are high, and they won’t like being disappointed. Plus, the longer deliberations over the administration’s measures go on, the more the realities of the spending, taxes, deficits and increased government power will be dragged into the light, and the less attractive the whole program will become.

The White House comforts itself by pointing to surveys that tested the labels they slapped on their proposals, which are popular. But often the substance beneath isn’t. For example, the Democrats are still touting their election bill, styled the For the People Act, even though it would functionally ban states from requiring photo ID to vote, an election-integrity measure a Monmouth University poll released Monday found 80% support, including 62% of Democrats.

If they don’t get the must-do’s done or some form of bipartisan legislation passed, Democrats are in danger of appearing impotent and dysfunctional. Whether they care is another question. They seem to have convinced themselves they can blame Republicans for any lack of progress and then ask for a bigger mandate in next year’s midterm elections.

The odds of that working are low as long as the GOP continues to show some measure of bipartisanship. Republicans approved most of Mr. Biden’s cabinet nominees by good margins and have engaged in negotiations on infrastructure and police reform. They’ve even passed bipartisan legislation on U.S. technological competitiveness with China and hate crimes against Asian-American and Pacific Islanders. Prudent bipartisanship gives Republicans greater credibility when they stand against other elements of the Biden agenda. If the GOP keeps offering some compromise with a whole lotta principled opposition, Republicans can ask Americans for their midterm vote as a check and balance on overreaching Democrats.

That’s a potent theme. And the pileup of the Democrats’ contentious legislation, the slowing pace of Congressional action, and the vocal progressive wing of Mr. Biden’s party could make it even more powerful.