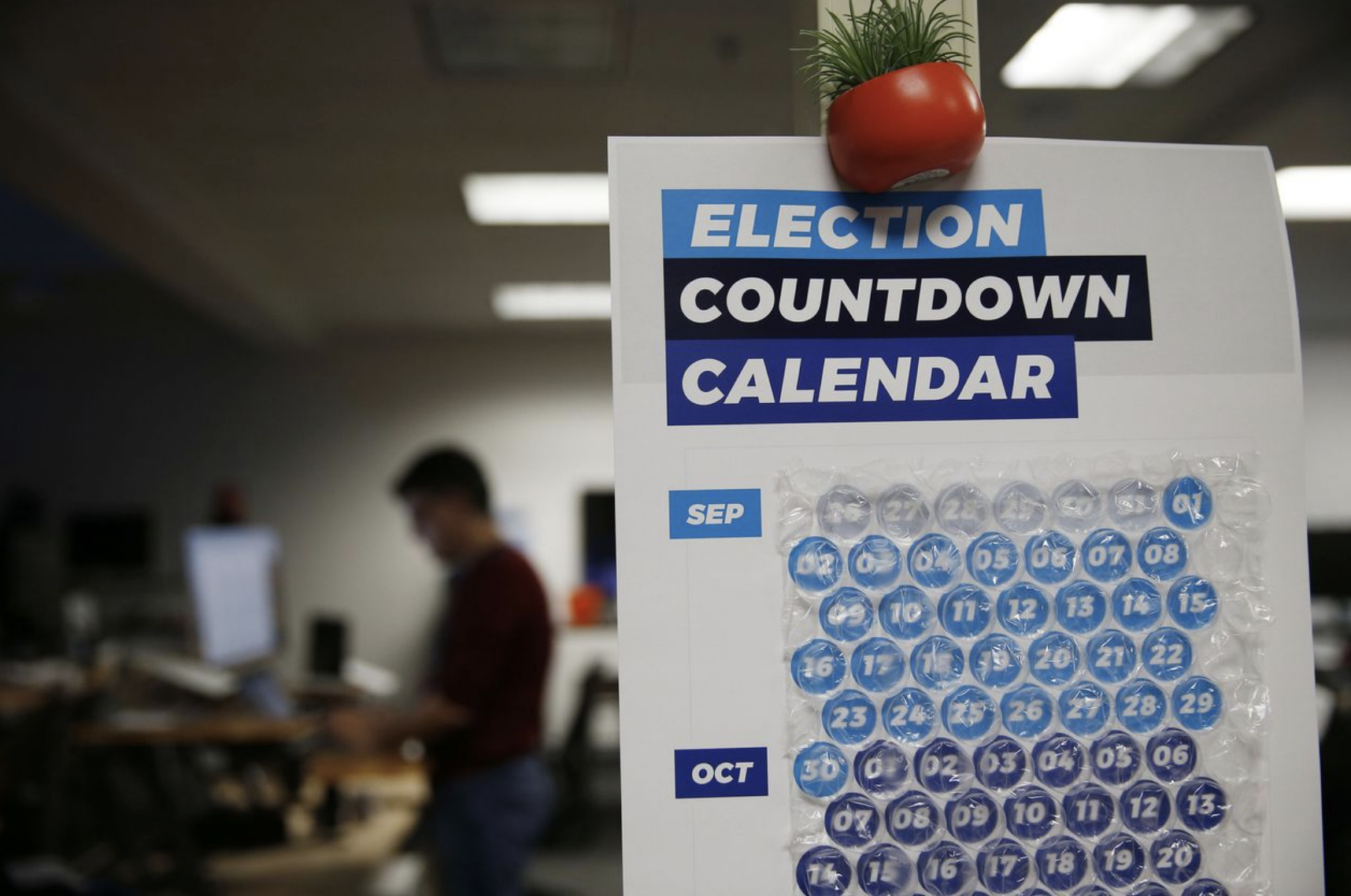 At the dawn of the modern political era, about 50 years ago, Republicans dominated small-dollar campaign giving using the then-new technology of direct mail. This leveled the playing field with Democrats, who depended on large contributions from unions, trial lawyers and wealthy liberals.

No longer. Today, Democrats dominate small-dollar giving with a technological juggernaut called ActBlue. Founded in Massachusetts in 2004 by two computer scientists energized by the Howard Dean campaign, ActBlue is a platform that encourages, processes and reports small-dollar donations received by more than 14,500 Democratic candidates and progressive groups who use its nonprofit service.

The platform began modestly but grew. After raising less than $1 million for campaigns and causes in 2004, ActBlue collected $16 million in 2006. That haul increased to $781 million in the 2016 cycle. In last year’s midterms, $1.6 billion moved through ActBlue’s portal, burying GOP candidates under mountains of cash from what ActBlue says amounted to more than 4.9 million donors with an average gift of about $40.

ActBlue reports 61.3% of the funds Democratic Senate candidates received came through its portal, as did 54.9% of the money for Democratic House candidates. This allowed Democrats to outspend Republicans in almost every key district. Political scientist Gary Jacobson of the University of California-San Diego estimates that in competitive GOP districts in 2018 Democratic House candidates outspent their Republican opponents by an average of nearly $6 million to $4.5 million.

ActBlue not only processes money for Democrats; it has also expanded the party’s list of digital donors and encouraged them to give to candidates across the country similar to those they’d already backed.

Like ActBlue, WinRed will seek to simplify the giving experience for donors (think Amazon’s one-click purchase) and make it easier to give to multiple candidates. This practice—called “upselling” inside the digital-fundraising world—means even gifts of $1, $3, $5 and $10 can matter, because lots of people give at modest amounts to lots of candidates.

It was difficult for Republicans to arrive at a unified platform, even as ActBlue brought the Democrats ever-increasing amounts of money each election. Republicans have been conditioned by their decades of direct-mail experience to guard donor lists jealously and not ask contributors too often to support too many causes. Democrats figured out in 2004 that their cause was better served if everyone worked together and as many voices as possible appealed to responsive donors.

Still, Republicans should lower their WinRed 2020 expectations. ActBlue has been around for 15 years. It will take time for WinRed to match ActBlue’s performance, even with all three major GOP committees and Team Trump on the platform and encouraging other candidates and groups to use it, too.

In addition, the nonprofit ActBlue invested its 3.95% processing fee in making the platform bigger, faster and more compelling to use. WinRed is a joint venture between an existing for-profit platform called Revv and the GOP Data Trust, which holds the party’s voter lists. WinRed’s board, which includes directors connected to Revv and others chosen by Data Trust, must assure its customers that WinRed’s processing fees are being reinvested in enhancements, algorithms and list building, rather than big consulting fees and salaries. Early signs indicate they are sensitive to customer interests, wisely carving out a smaller fee to process major gifts for campaigns and committees.

The fundamental question is enthusiasm. ActBlue raised almost as much in the 2018 midterms as it did in its previous 13 years. That’s because Democratic small donors hate President Trump and wanted to give him a black eye in the midterms. It isn’t clear if Republican donor enthusiasm will be anywhere as high in 2020.

Either way, Republicans need the tools to bring in money. By agreeing to share a digital processing platform, the president’s re-election committee and the GOP groups are providing the means to bigger campaign war chests. Now we’ll see if donors use it to send lots of $5, $10 and $20 gifts to candidates far from their computer screens.