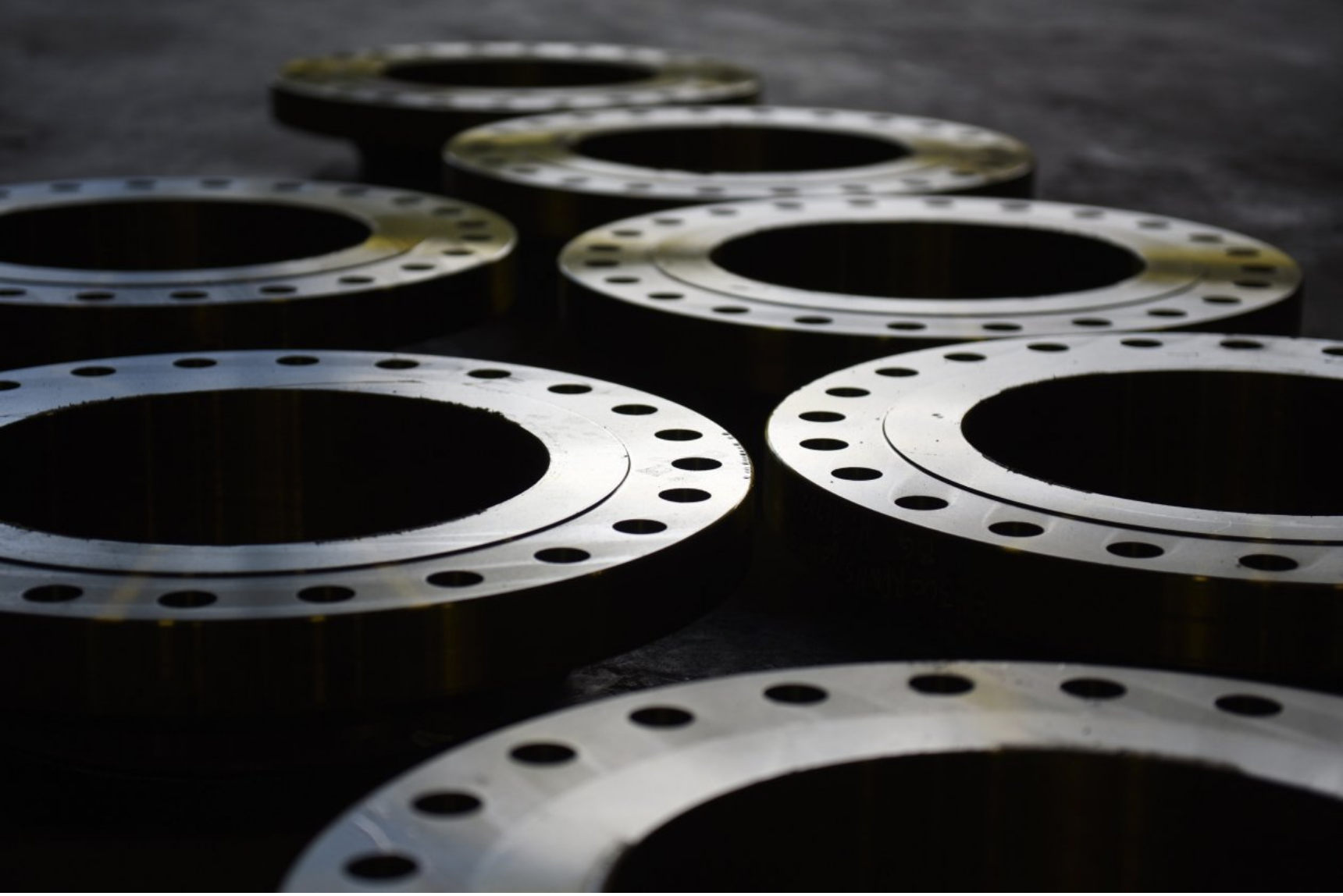 President Trump is justifiably proud of passing tax reform last December, telling audiences “because of our tax cuts, you can keep more of your hard-earned money.” He’s right: American taxpayers will save $75 billion this year and $189 billion next year, according to the Joint Committee on Taxation.

Yet the president’s tariffs on imports could negate much of the tax relief he’s been bragging about. These levies are not paid by foreign countries or companies. They are passed on to American consumers in the form of higher prices for either foreign or U.S.-made goods.

That’s chump change compared with what may be coming. On July 6, a 25% tariff kicks in on 818 Chinese imports worth $34 billion, costing Americans another $8.5 billion a year. If China retaliates, Mr. Trump has said he’ll slap a 10% tariff on an additional $200 billion of Chinese exports. The president warned last week that if Beijing responds a second time, he could levy a tariff on $200 billion more in Chinese exports. And an administration proposal for a 25% tariff on 284 Chinese exports to the U.S., whose value was $16 billion in 2017, is pending.

When the European Union imposed tariffs on selected American goods after being hit with U.S. steel and aluminum tariffs, Mr. Trump threatened a 20% tariff on cars imported from the EU. The administration hasn’t been clear whether this would hit only auto sales—whose value in 2017 was $43.4 billion—or also include parts, valued at $14.5 billion.

As if this weren’t bad enough, on May 23 Commerce Secretary Wilbur Ross ordered an investigation into whether imports of foreign-made cars, sport-utility vehicles, vans and light trucks threaten “national security.” If the administration finds that Toyotas, VWs and Range Rovers are a danger to the U.S., Mr. Trump reportedly will ask for up to a 25% tariff on all imported autos and car parts. With these valued at $324 billion in 2017, it could cost Americans $81 billion a year.

All these actions add up to $19 billion a year in new tariffs already levied or pending, and potentially up to $125 billion a year more from additional tariffs the administration has threatened. Most of this money will come from Americans’ family budgets, erasing a large share of their savings from the tax cut.

Some of the price will also be paid in job losses. The president will have trouble escaping blame for this. Pennsylvania Sen. Pat Toomey confronted Mr. Ross at a recent hearing about the plight of Allegheny Technologies , a Pittsburgh metals company. It imports specialty steel not commercially available in the U.S. The administration’s new steel tariff could cost 100 workers their jobs if Allegheny doesn’t get a tariff exemption.

Retaliatory tariffs levied by foreign countries will cause U.S. companies to move jobs overseas. Just as Harley-Davidson is seeking to keep its European sales from being slammed by the EU’s retaliatory tariffs, Kraft Heinz may move some production to Canada to keep ketchup sales there from being hit with a new Canadian tariff.

If the goal is a level playing field, tariffs are not the answer. One alternative: The Trump administration should reconsider its aversion to litigating these disputes before the World Trade Organization. In 2017, Bloomberg found the U.S. had an 86% success rate for its trade complaints at the WTO. America now has 117 cases pending at the global body. One filed in March by the Trump administration challenges China’s theft of U.S. intellectual property.

Mr. Trump chose a politically popular and economically productive path by embracing pro-growth tax reform. But the wave of tariffs he’s imposed or threatened could erase the progress he’s made—not only for family budgets but for his political fortunes.