The Silent Majority Amid The Violence 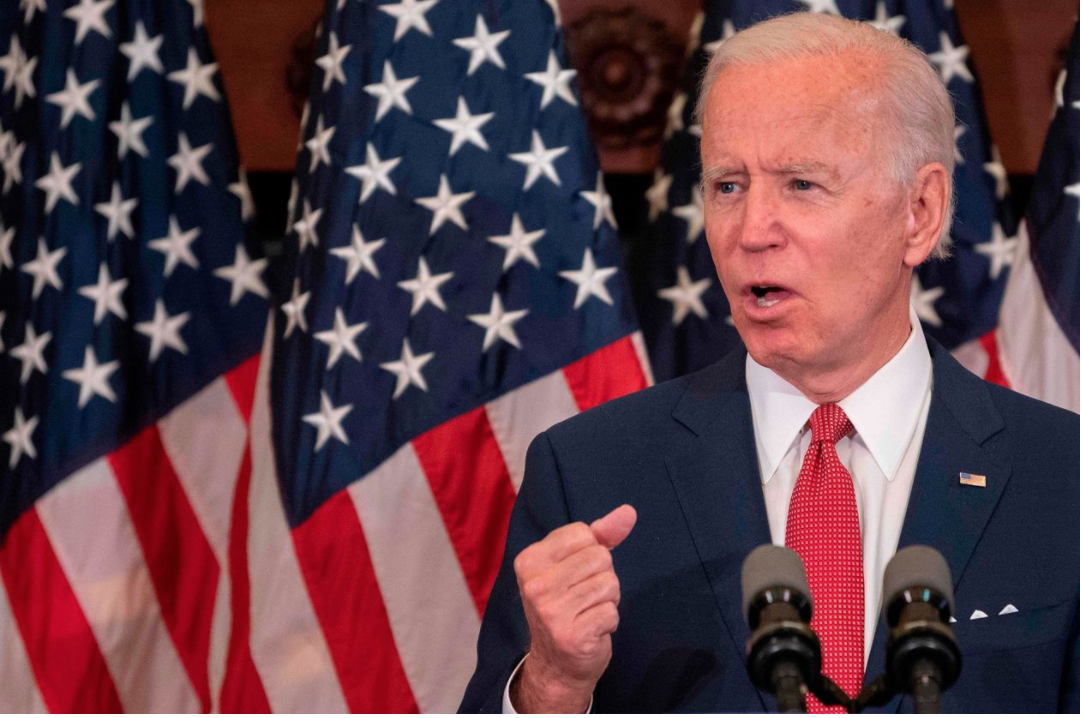 Listening to the political dialogue this past week, you’d think the U.S. consists of two rival tribes.

One America is focused on the death of an unarmed black man, George Floyd, at the hands of a white Minneapolis cop while three of his fellow officers stood by. This America knows Mr. Floyd’s death is the latest, lethal example of systemic injustice.

The other America is focused on the mindless violence in its cities as stores are looted and vandalized, shopkeepers and bystanders beaten and police assaulted and even killed. This America knows lives are being destroyed by purposeless brutality.

But it’s worth remembering there is a third tribe, the largest of them all.

These are Americans who believe that Floyd’s death was a terrible wrong and that violence isn’t justified as a response; that it sullies Floyd’s memory and subverts the cause of those protesting peacefully against injustice.

Similarly, a June 2 Monmouth poll found 78% felt “the anger that led to these protests” was fully or partly justified. Americans sympathize, but they don’t support burning businesses and churches.

These numbers suggest that the American people want to hear from their leaders a call to unity to confront the injustice that caused Floyd’s death and reject the violence threatening lives and property in U.S. cities, often in communities of color that have already suffered disproportionately.

As is often the case, President Trump’s rhetoric has been mixed. He has said things that inflamed the situation unnecessarily, but his critics can never seem to acknowledge the flip side.

For example, following the SpaceX Dragon Capsule launch Saturday, the president spent the first 10 minutes of his remarks at the Kennedy Space Center on the killing. He called Mr. Floyd’s death “a grave tragedy” that filled Americans “with horror, anger and grief.” He pledged to be “a friend and ally to every American seeking justice and peace.”

While saying “we support the right of peaceful protesters, and we hear their pleas,” the president also promised “firm opposition to anyone exploiting this tragedy to loot, rob, attack and menace.” This behavior “dishonored” George Floyd’s memory, he said. Further, by “devastating the life’s work of good people and destroying their dreams,” it left as victims ordinary Americans “who live in these once lovely communities,” many of them citizens of color.

More than half of this section of the president’s speech was devoted to challenges exposed by Floyd’s death, and just under half to threats to life and property from “a small group of criminals and vandals” operating under cover of peaceful protest. But it was Saturday afternoon and the nation wasn’t watching, so the president’s words went largely unheard.

Similarly, Mr. Trump’s Democratic opponent had his moment Tuesday with a speech in Philadelphia. Coronavirus campaigning forced Joe Biden to speak to an empty room, without a crowd from which to draw energy. Against a backdrop of flags, he swung mechanically from right to left as he read off teleprompters, rarely looking into the camera.

The former vice president hit some grace notes, describing Floyd’s dying words—“I can’t breathe”—as a “a wake-up call to our nation.” He said, “It’s time to listen to those words, to try to understand them, to respond to them.” Mr. Biden declared the country “is crying out for leadership” that can “recognize pain and deep grief of communities that have had a knee on their neck for a long time.” He also said there’s “no place for looting or destroying property or burning churches or destroying businesses.”

Still, Mr. Biden spent too much of his time attacking Mr. Trump, claiming “the president is more interested in power than in principle,” and failed “to care for all of us” because he “isn’t interested” in doing “the work of America.” He even took a shot at “Trump’s unqualified judicial nominees,” before turning to “the first hundred days of my presidency.” But Americans want to hear healing words, not partisan heat. Mr. Biden blew it Tuesday.

The candidate who understands what most Americans desperately want to hear—words that unite rather than divide, and righteous anger at Floyd’s death as well as the spreading violence—will gain the advantage. Transcending partisan politics is the best way to succeed in politics right now.