Will The ‘Blue Wave’ Break In California? 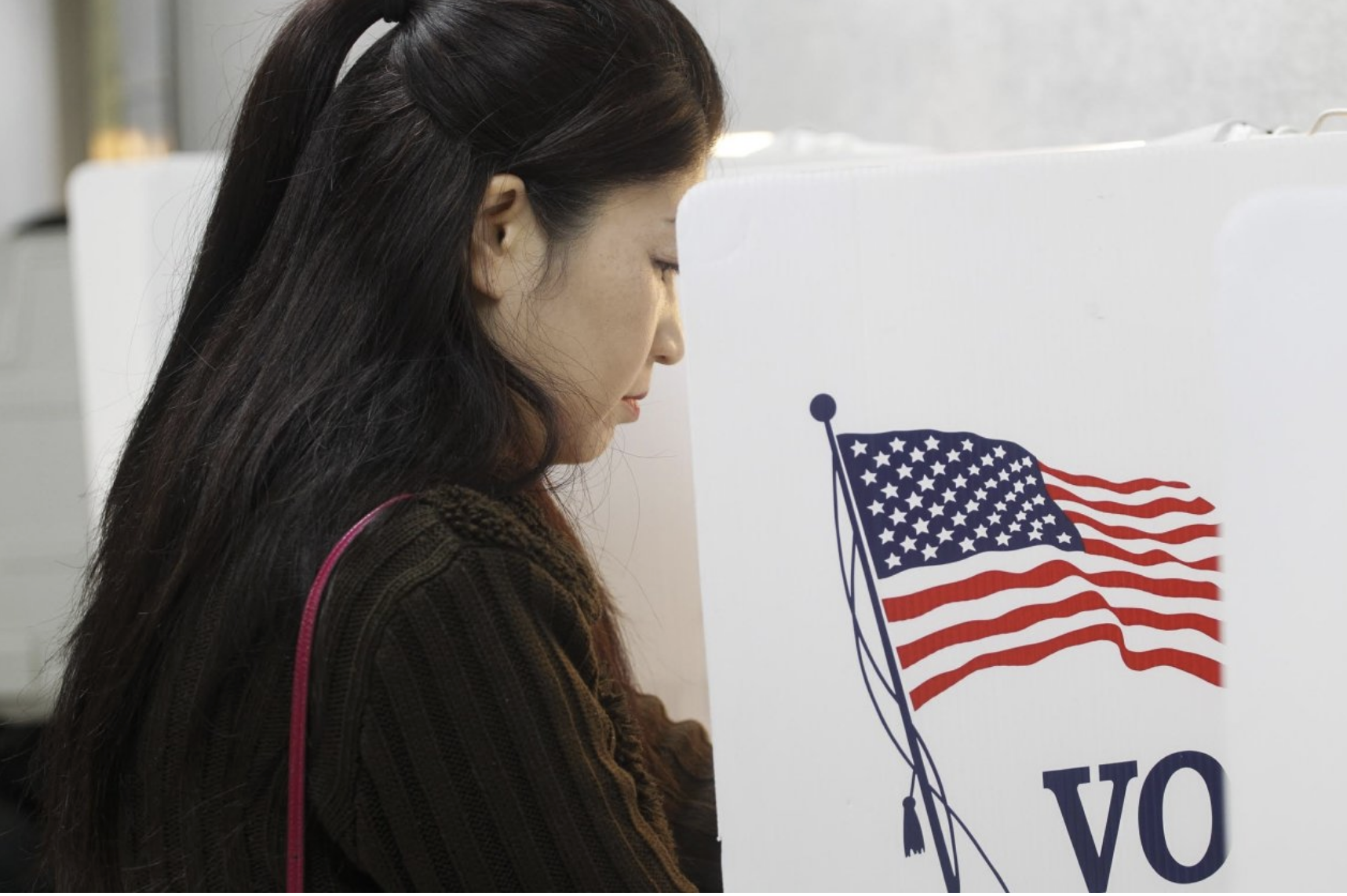 Another twist came in Alabama’s Second Congressional District, where incumbent Republican Rep. Martha Roby failed to get 50% of the primary vote. She now must compete in a July 17 runoff against former Rep. Bobby Bright, the ex-Democrat whom she defeated in the 2010 general election.

What made the Alabama race so tight? In 2016, Ms. Roby dropped her support of Donald Trump’s presidential candidacy after the “Access Hollywood” tape was released. Disgruntled Trumpers must now decide if they prefer Mr. Bright, who backed Barack Obama in 2008, voted for Nancy Pelosi as speaker in 2009, and became a Republican only in February.

The biggest takeaways Tuesday came from California, where the fiercely contested primaries show that this year’s midterms are unlikely to be a “blue wave.” Instead, 2018 will be a brutal district-by-district battle. Each outcome will be determined as much by the quality of candidates and their campaigns as by the national climate.

Republicans hold 14 House districts in California—more seats than the entire delegations of 41 states—and Democrats are targeting the seven that Hillary Clinton carried. The Republican primary-vote total exceeded the Democratic tally in six of those seven districts. The California contests were “jungle primaries”: All Republicans and Democrats were listed on the same ballot, and the top two vote-getters, regardless of party, face off in the general election. California’s results show that Golden State Republicans are as enthused as Democrats to turn out, which could help the GOP hold most of their seven battleground seats.

In Rep. Jeff Denham’s 10th District in the Central Valley, 52.1% voted for Republican candidates while 47.9% picked Democrats, giving the GOP a 4.2-point advantage. In another Central Valley district, the 21st, Rep. David G. Valadao received 63.9%, while his Democratic opponent won only 36.1%, giving the GOP a 27.8-point margin.

In the 25th District, GOP incumbent Rep. Steve Knight received 52.8% while his Democratic challengers got a combined 47.2%, giving the Republican a 5.6-point edge. In the race for the open seat in the Orange County 39th District, Republican candidates—led by former assemblywoman and rising star Young Kim —received a combined 54.1% while Democrats took 44.2%, giving the GOP a 9.9-point margin. This despite the $1.5 million Democrats spent to slow Ms. Kim’s momentum.

Also in Orange County, GOP incumbent Rep. Mimi Walters took 53.2% to the Democrats’ combined 44.4% for an 8.8-point advantage. But in the 48th District, Republicans failed to realize their hopes of an all-GOP general election, though they did win 52.6% to the Democrats’ 46.5% for a 6.1-point margin. Incumbent Rep. Dana Rohrabacher is vulnerable, having an eccentric reputation for, among other things, praising Vladimir Putin. Democrats spent $1.7 million attacking his principal Republican challenger, former assemblyman and county chairman Scott Baugh, for being insufficiently conservative. This kept Mr. Baugh in fourth place, just behind two Democratic challengers.

The one district held by the GOP where Democrats outvoted Republicans is the 49th, where Rep. Darrell Issa is retiring. After spending $1.7 million to drive down and splinter the GOP vote, the combined Democratic total was 50.6%, 2.3 points higher than the total Republican turnout of 48.3%. This seat joins Mr. Rohrabacher’s as the most at-risk Republican district in California.

That isn’t to say the voting margins in the other five districts guarantee Republican victories this fall. The election is still five months away. But the strong economy, the president’s rising approval numbers, and the decline of the Democrats’ generic-ballot advantage are great signs for the GOP. If Republican candidates don’t let up, they should hold most of these seats, dealing a major blow to Democrats’ hopes of taking back the House.

One source of help will come from California’s gubernatorial race. On Tuesday, Republican businessman John Cox took 26.2% of the primary vote, earning a spot in the general election against Democratic Lt. Gov. Gavin Newsom, who received 33.4%. Having Mr. Cox on the ballot in November should boost GOP turnout in all seven targeted House districts.

This year marks the 100th anniversary of the end of World War I, and appropriately enough the 2018 midterms are shaping up to be a political version of trench warfare. For Republicans, however, that is far better than the alternative: a blue wave.