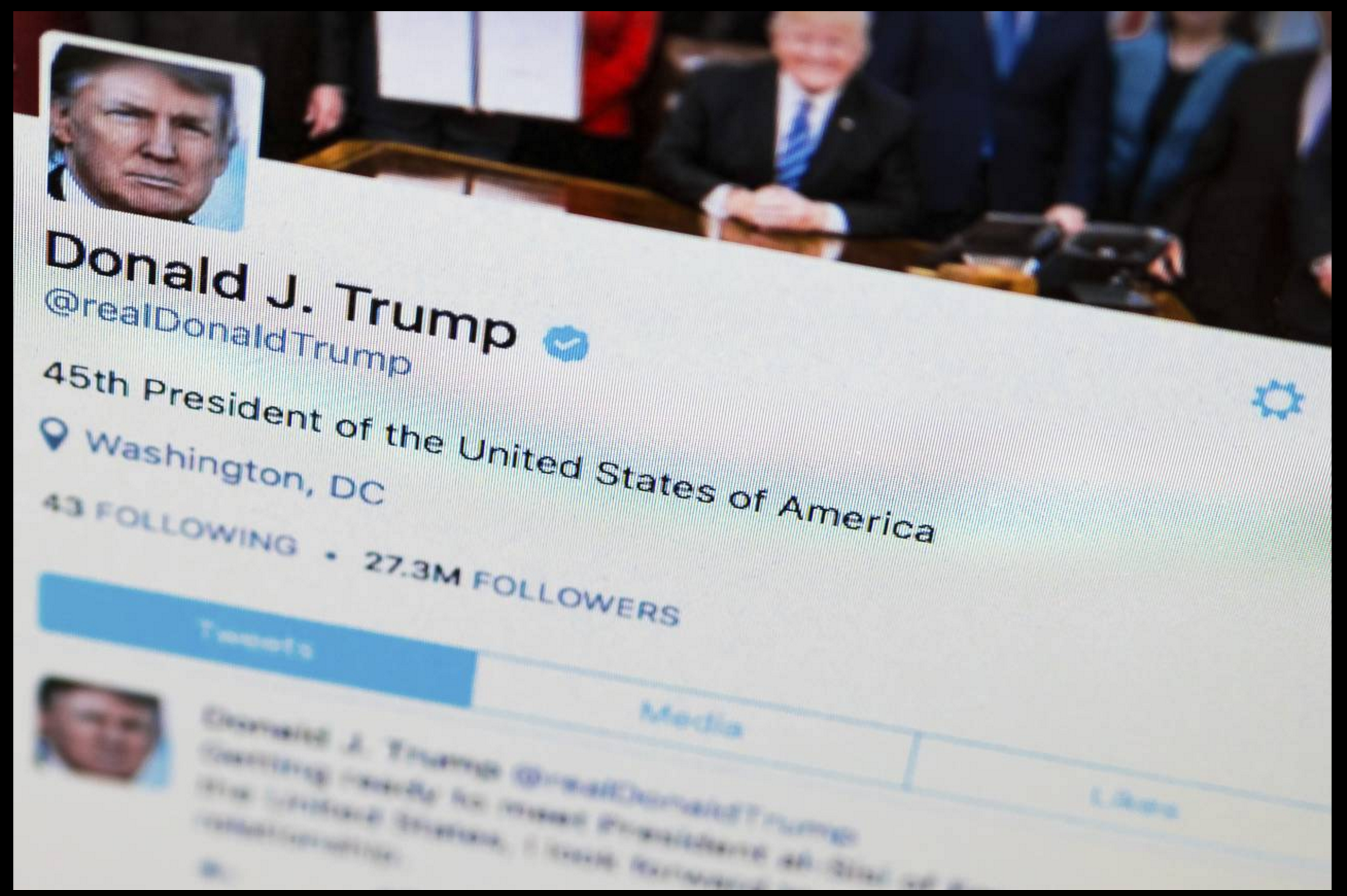 That strategy lies in tatters after Mr. Trump tweeted: “The lawyers and the courts can call it whatever they want, but I am calling it what we need and what it is, a TRAVEL BAN!”

A few minutes later Mr. Trump added: “The Justice Dept. should have stayed with the original Travel Ban, not the watered down, politically correct version they submitted.” What other president does he think withdrew his original ban and substituted the “watered down” one? In case he has forgotten, both orders bear Mr. Trump’s signature.

He also demanded on Twitter that the Justice Department “ask for an expedited hearing” of the immigration order and “seek much tougher version.” But those goals conflict, since changing the terms of the order now would simply restart the long march through the courts.

The next message, missed by most commentators, was an even more hazardous IET (improvised explosive tweet). “We are EXTREME VETTING people coming into the U.S.,” the president wrote.

But wait! The second executive order says its rationale for suspending visas for 90 days was that conditions in the six nations “present heightened threats.” The Department of Homeland Security was given 20 days to “conduct a worldwide review” and determine what “additional information will be needed” to vet visitors properly. Those countries would then have 50 days to “begin providing” the requested information. If any refused, no visas would be issued for their citizens to enter the U.S.

That 90-day timeline expired on Monday, and Mr. Trump insists that “extreme vetting” is already taking place. So why is his administration still seeking judicial approval to halt visas temporarily for these six countries? If what Mr. Trump tweeted is true, government lawyers and federal judges are wasting their time wrangling over a visa pause that’s no longer needed. The president’s new vetting standards are already in place, according to him.

On the other hand, it’s possible someone is confused. On May 8, a federal appeals court asked a Justice Department lawyer if the administration was drafting new vetting standards. He responded: “We’ve put our pens down.” Mr. Trump seems to think the pens are down because the new vetting standards are written. Meantime, his lawyers say the government hasn’t started working on them.

Mr. Trump has figured out how to tweet his way around the mainstream media. Yet by disregarding basic fact checking, he is deepening the already considerable doubts Americans have about his competence and trustworthiness.

That was not the president’s only messaging failure over the past week. Last Thursday Mr. Trump wisely withdrew America from the Paris Agreement on climate change. But his announcement was meandering, thin and dour.

The president led off by saying the agreement “disadvantages the United States to the exclusive benefit of other countries.” The goal of other countries, he added, was to saddle America with a “very, very big economic disadvantage.” Why question the motives of international partners? The U.S. needs their cooperation on other issues, such as the fight against Islamic State. Mr. Trump instead should have heralded America’s success in reducing greenhouse-gas emissions.

Between 2000 and 2014, the U.S. reduced emissions by nearly 6%, according to data from the Energy Information Administration. All this while America’s per capita gross domestic product increased by nearly 13%, after adjusting for inflation. The president should have made the case for following the U.S. example—an argument worth presenting far beyond a single weekday afternoon speech.

Increasingly it appears Mr. Trump lacks the focus or self-discipline to do the basic work required of a president. His chronic impulsiveness is apparently unstoppable and clearly self-defeating. Mr. Trump may have mastered the modes of communication, but not the substance, thereby sabotaging his own agenda.