Whom Do Red-State Democrats Fear Most? 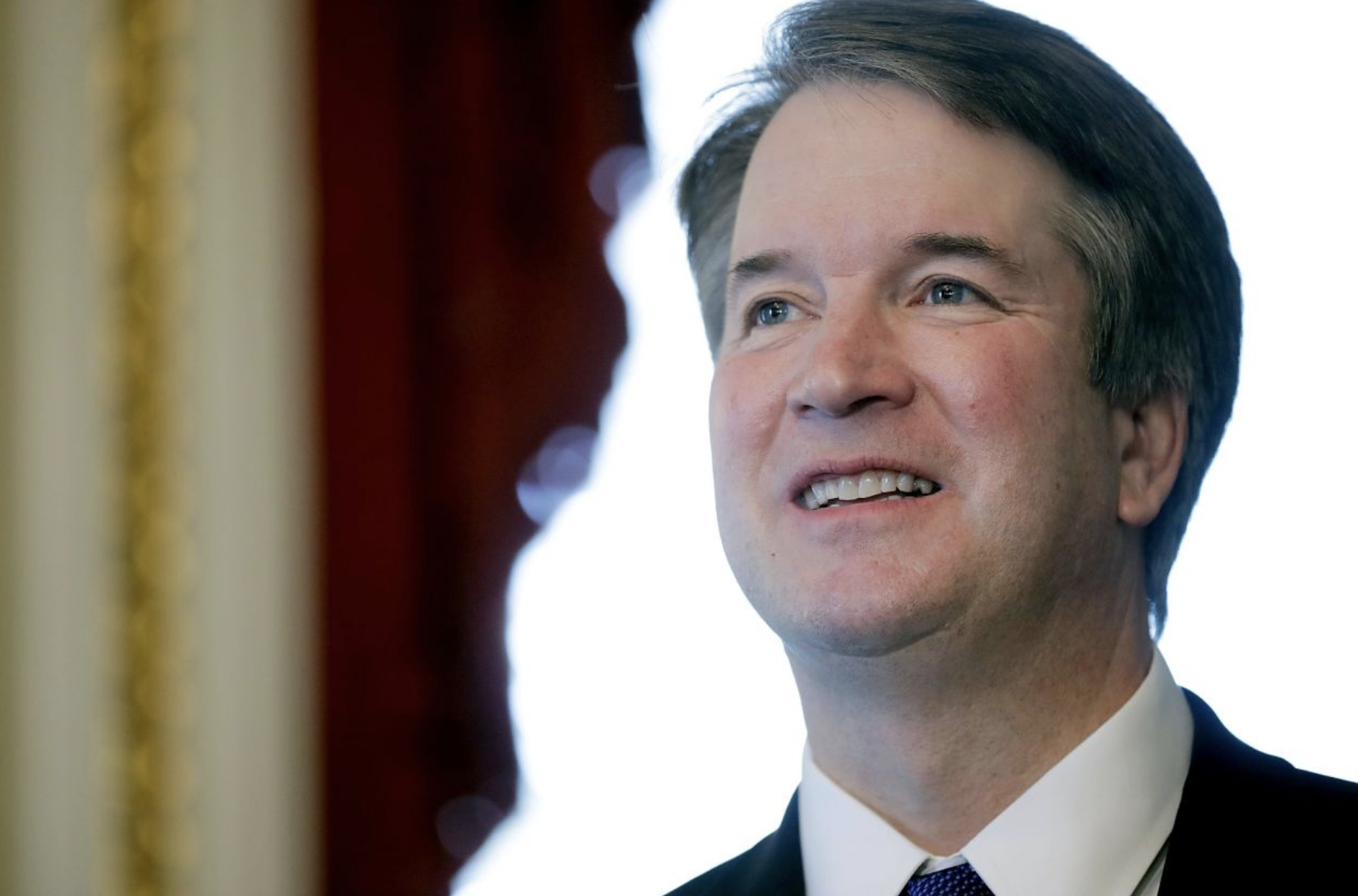 It didn’t take long for the political blowtorches to start flaming after President Trump introduced his newest Supreme Court nominee. At 9:03 p.m. Monday, the president entered the East Room of the White House. Describing the selection of justices as “one of the most profound responsibilities of the president,” Mr. Trump announced that he would nominate Judge Brett Kavanaugh to fill the vacancy created by the retirement of Justice Anthony Kennedy.

By 9:18 p.m., Judge Kavanaugh had expressed his thanks for the honor and introduced himself graciously and thoughtfully to the American people. “If confirmed by the Senate,” he said, “I will keep an open mind in every case, and I will always strive to preserve the Constitution of the United States and the American rule of law.”

Five minutes later, a screed from Sen. Elizabeth Warren hit my email inbox, declaring that “You can count me as a NO vote” on Mr. Kavanaugh’s confirmation. She also asked for a $3 donation to her re-election campaign.

This was soon followed by an email from another 2020 Democratic presidential wannabe, Sen. Kamala Harris. She warned that the mild-mannered Mr. Kavanaugh “represents a fundamental threat to the promise of justice and equality.”

The lamentations kept pouring in throughout the evening, including from the national Democratic campaign committees, MoveOn, Tom Steyer, and other political opportunists. The emails had a fill-in-the-blank quality, repeating the same scary labels for Mr. Kavanaugh (“right-wing,” “extreme,” “far right”). It was obvious they had been pre-written to apply no matter whom Mr. Trump picked: Add the nominee’s name, proof-check the pronouns, and hit send.

But during the George W. Bush administration, Sen. Harry Reid worked to perfect poisonous tactics for obstructing judicial nominees. In 2005 only half of Democratic senators voted to confirm John Roberts as chief justice. By 2006 only four Democrats supported Samuel Alito’s confirmation.

Today the Republicans’ advantage in the Senate is razor thin: 51-49 if John McCain is well enough to vote. This has focused attention on the Democratic senators from red states who face re-election this fall. At least two are keeping their options open: North Dakota’s Heidi Heitkamp says she will “thoroughly review and vet” Judge Kavanaugh before making a decision. Indiana’s Joe Donnelly says he will carefully assess the judge’s “record and qualifications.” Both voted to confirm Mr. Trump’s first Supreme Court nominee, Neil Gorsuch.

Other red-state Democrats apparently fear their party’s “resistance” wing more than they do the Trump supporters back home. Even before Mr. Trump’s announcement, Missouri’s Claire McCaskill said she was not “optimistic” the president would “nominate somebody that I would feel comfortable about.” Montana’s Jon Tester voted against Justice Gorsuch and now says only that he takes “my constitutional duty to screen the president’s nominees very seriously.”

Florida’s Bill Nelson suggested last week he expected to vote against any Trump nominee, as he did Justice Gorsuch, although he said Tuesday that he looks forward to talking with Judge Kavanaugh about his views on abortion, health care and voting rights. West Virginia’s Joe Manchin voted for Mr. Gorsuch but may feel that he cannot disappoint his party a second time. On Tuesday he echoed Mr. Nelson, saying he wanted assurances about Judge Kavanaugh’s “position on protecting West Virginians with pre-existing conditions.”

It’s conventional wisdom that a battle over a Supreme Court nominee energizes both parties. But Democrats already had an enthusiasm edge this year. A protracted fight over Judge Kavanaugh could end up narrowing the gap by firing up GOP voters.

The Democrats’ wild denunciations of the judge will hurt them with swing voters. Statements like former Virginia Gov. Terry McAuliffe’s that Judge Kavanaugh’s nomination “will threaten the lives of millions of Americans for decades” remind the public how radical the Democratic Party has become.

In the end, Justice Kavanaugh is practically inevitable. A colleague of mine in the George W. Bush White House, he is brilliant and decent. His qualifications are extraordinary. During the confirmation hearings he’ll come across as serious, knowledgeable and reassuring.

None of that will matter to most Democrats, but there will be enough Republican votes to move Judge Kavanaugh from the D.C. Circuit to the big white courthouse just east of the Capitol. This will strengthen the Supreme Court and the rule of law. Well done, Mr. President.