Sobering News For The House GOP 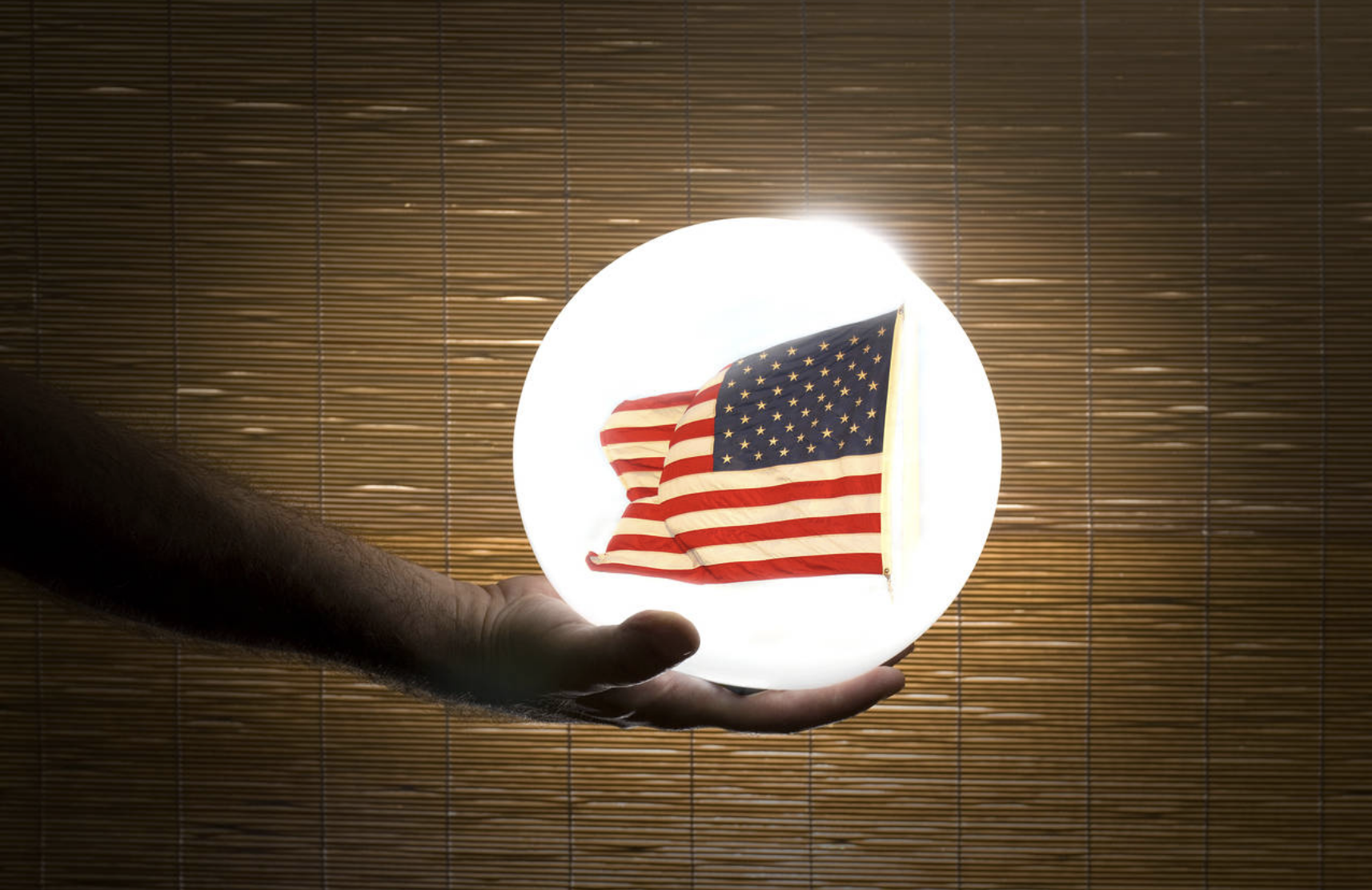 The savvy “Crystal Ball” election prognosticators, led by the University of Virginia’s Larry Sabato, issued their latest midterm forecast Tuesday. It is sobering for the GOP. The UVA team increased Democrats’ odds in 17 House races and, for the first time this cycle, declared “Democrats are now a little better than 50-50” to flip the lower chamber.

Mr. Sabato and his colleagues now rate 34 Republican-held seats as “toss-ups.” Four GOP seats “lean Democratic,” two are “likely Democratic” and one is “safe Democratic.” Only two Democrat-held seats are labeled “toss-ups,” though Mr. Sabato calls one open seat “safe Republican.” If Democrats win the seats tilting their way and just over half of the toss-up races, they’ll take control of the House.

The report called last quarter’s Democratic fundraising “alarming for Republicans.” Seven of the eight Republicans whose races were downgraded to toss-ups were outraised this spring by their opponents. But the report glossed over the fact that all but one of those Republicans still have more cash on hand. Maybe the “Crystal Ball” will raise the GOP’s odds if these Republican candidates outraise their opponents next quarter and keep their cash-on-hand advantage.

Still, the report rightly notes that the generic ballot “has shown a consistent Democratic lead.” Republicans are likely to keep the House if the gap on election day is three points or less; they are unlikely to do so if it’s seven points or more. As recently as May 31, Democrats had only a 3.2-point lead on the generic ballot, according to the Real Clear Politics average of recent polls. Now the Democratic lead has grown to 7.8 points. And President Trump’s approval remains within the danger zone.

When Mr. Sabato’s report came out, Republicans were still basking in the results of the NBC News/Wall Street Journal poll released Monday that showed 88% of Republicans “approve of the job Donald Trump is doing as president.” This is the highest approval rating within his party that Mr. Trump has enjoyed since his inauguration. Only President George W. Bush after Sept. 11, 2001, reached a higher level of support among Republicans. In total, 45% of all voters approved of Mr. Trump’s performance; 52% disapproved.

The midterm elections cannot be won with a base-only strategy. Republicans represent less than a third of the electorate. Their support for the president is already as strong as it could ever be, and their enthusiasm will only increase as Senate battles over Mr. Trump’s Supreme Court nominee ramp up and Election Day approaches.

The president and his political team must turn their attention to independents, especially swing voters in suburban and rural districts who applaud his policies more than his behavior. If Mr. Trump’s approval rating among those voters doesn’t increase, Nancy Pelosi is likely to be the next House speaker.

The economy is critical to the GOP’s prospects for victory. The NBC/WSJ poll found that 50% of voters approve of Mr. Trump’s handling of the economy while only 34% disapprove. By comparison, 26% approve of his handling of the U.S.-Russia relationship while 51% disapprove. The administration was right to announce that it is nixing its plans for a fall summit with Russian President Vladimir Putin. This is not a winning issue for the president.

As Rep. Trey Gowdy said, if there is nothing untoward about Mr. Trump’s relationship with Russia, he should act like it. In a Quinnipiac poll released Tuesday, 51% of Americans believed “the Russian government has compromising information about President Trump.” Though there is no evidence for this, Mr. Trump has raised suspicions with his attacks on the Mueller investigation and lavish praise of Mr. Putin.

Team Trump also must remember that the 2018 campaign is about persuading swing voters, not winning the adulation of crowds at rallies. Offhand remarks or flip observations on the campaign trail will hurt candidates whose support the president needs in Congress. Less of Mr. Trump in certain districts in October will also enhance the GOP’s chances to win.

Mr. Trump demonstrated surprising discipline in the 2016 contest’s closing weeks. Though he mocked aides who urged him to stick to the script, he largely did, convincing enough voters he was less risky than the Democrats said. That same discipline is necessary now if the president wants to avoid relentless investigations, obstruction and impeachment proceedings from a Democratic House.