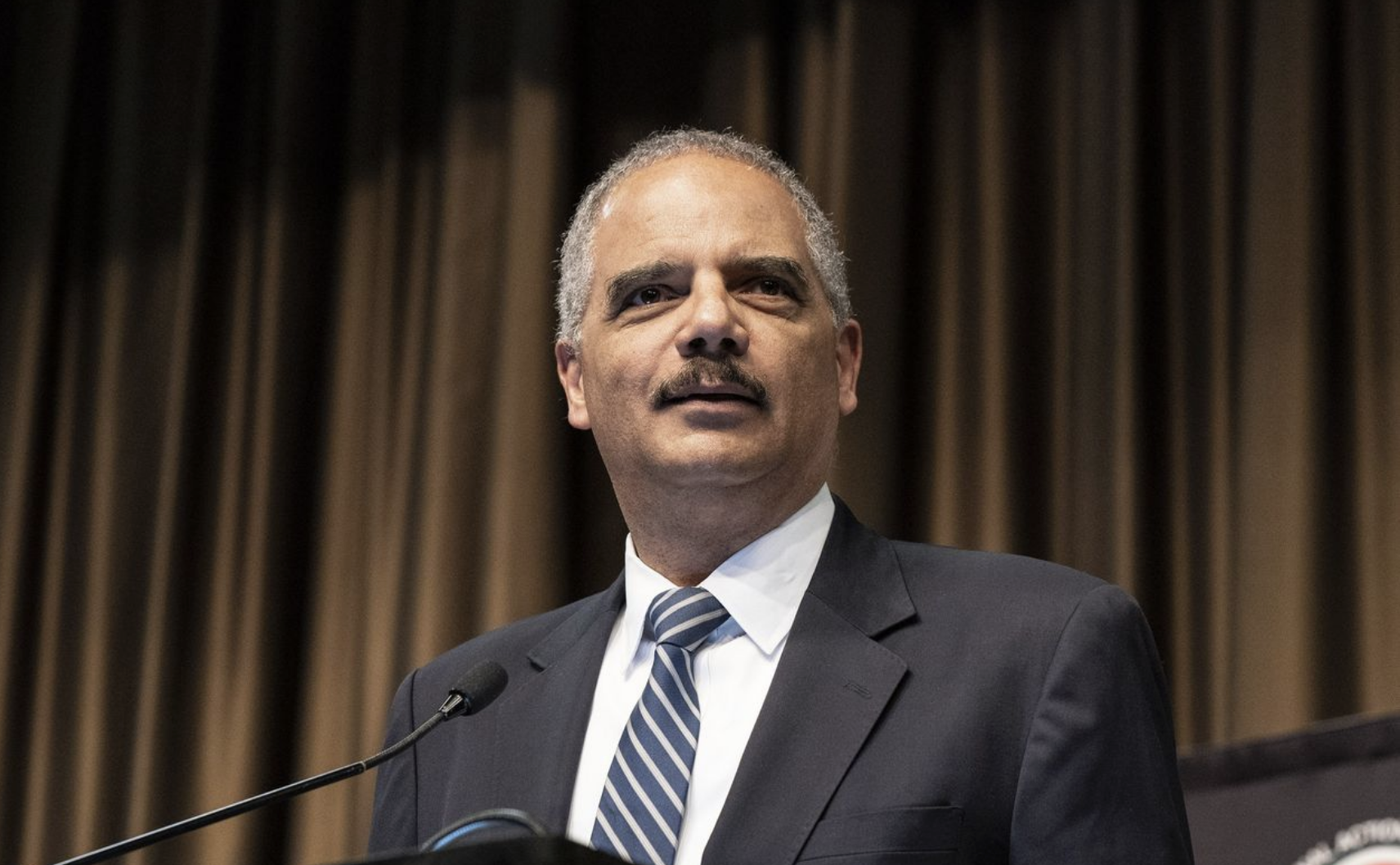 Most U.S. attorneys general avoid partisan politics after leaving office. That’s not the case with Eric Holder. In 2016 Mr. Holder, who headed the Justice Department under President Obama from 2009-15, formed the National Democratic Redistricting Committee, ostensibly to combat gerrymandering. In reality, it’s a power play. The nation’s former chief law-enforcement officer wants to guarantee that Democrats control redistricting in 2021, when states redraw congressional and state legislative districts after next year’s census.

Mr. Holder argues that gerrymandering does more than give one party an advantage. He claims to find “a direct connection between gerrymandering and voter suppression.” This not-so-subtle accusation that GOP state legislators who drew district lines in 2011 were racist is a standard talking point for Mr. Holder, who raised $35 million through the NDRC and affiliates in 2018 to elect Democratic governors, legislators and state supreme-court justices. Organizing for America, an influential group created by Mr. Obama, has also contributed its valuable fundraising list to aid Mr. Holder’s efforts. The NDRC’s plan is to focus on 12 states in 2020, with special emphasis on Florida, Georgia, North Carolina, Ohio and Texas.

Mr. Holder is not only trying to elect more Democrats; he’s also mounting court challenges to redistricting plans, drawing on the work of University of Chicago law professor Nicholas Stephanopoulos and the Public Policy Institute of California’s Eric McGhee and their concept of “wasted votes.”

Wasted votes are those that don’t help elect a candidate—either ballots cast for losing candidates or surplus ballots cast for the victor after he already received enough votes to win. The theory in the latter instance is that a large margin of victory wastes votes that could have been cast for another candidate of the same party in a nearby district, had the lines been drawn differently.

Messrs. Stephanopoulos and McGhee calculate what they call the “efficiency gap” by adding up the difference between each side’s wasted votes across all districts and dividing it by total turnout. A result of zero would reflect a completely fair, nonpartisan map, the theory holds. For state legislatures, a gap of less than 7 indicates the district was fairly drawn, while any value above 7 demonstrates gerrymandering. For Congress, the threshold is any value greater than 2 divided by the total number of a state’s House seats. Confused yet?

In court challenges to Republican-passed redistricting in Wisconsin, Pennsylvania, Virginia and other states, Mr. Holder’s NDRC offered the efficiency gap as prima facie evidence of gerrymandering and then buried the court under a mountain of maps with smaller efficiency gaps, arguing any would be fairer than what GOP legislators drew.

First, they point out its arbitrariness. What’s magical about the number 7? Why is a 6-point efficiency gap fair and an 8-point gap unfair? For Congress, the ad hoc adjustment is puzzling, at best.

The efficiency gap also penalizes Republicans because more Democratic than Republican lawmakers run unopposed—which means fewer wasted Republican votes. That biases the data to make it seem as if today’s maps benefit Republicans more and help Democrats less than they really do.

The efficiency gap also has little relationship to actual results. For example, California’s 2018 efficiency gap for Congress is a modest 2-point tilt toward Democrats. Yet Republicans received 33% of aggregate vote but only 13% of seats. The same is true in Maryland. In Illinois, Republicans got 39% of votes and 28% of seats. None of these states are gerrymandered, according to Mr. Holder. But guess what? He says Florida is gerrymandered in the GOP’s favor. Yet in 2018, Republicans got 54% of congressional votes and 52% of the seats.

While the Supreme Court refused this year to have federal courts take on the task of reviewing district lines for partisan gerrymandering, Mr. Holder’s lawsuits aren’t going away. They’ll migrate to state courts. But don’t expect Mr. Holder to make his mumbo-jumbo efficiency-gap argument in states where Democrats control redistricting. His goal is not really a fair process. It’s to elect more Democrats.