Listen To The Democratic Left 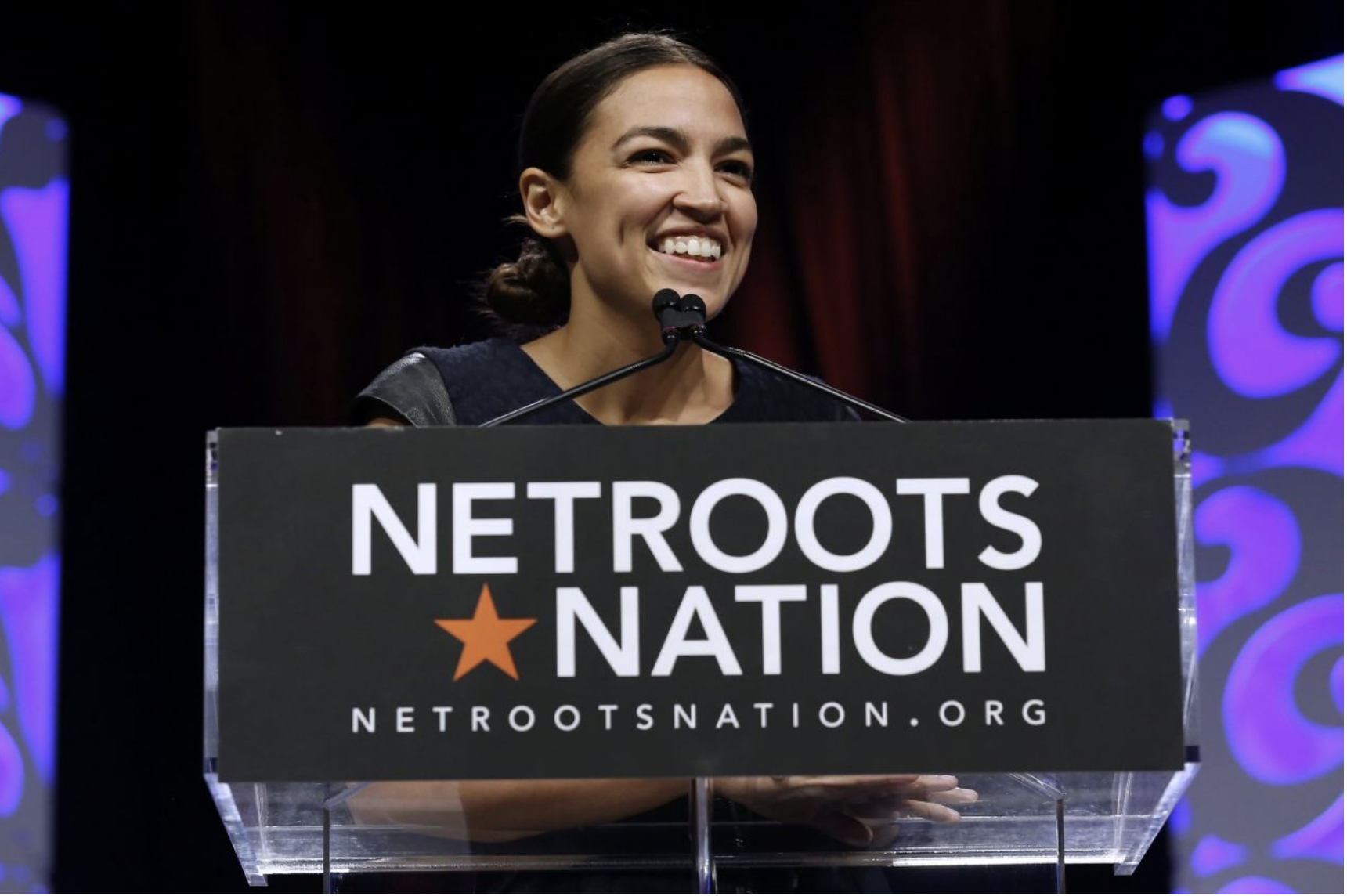 United Nations Ambassador Jeane Kirkpatrick, then a lifelong Democrat, electrified the 1984 Republican National Convention when she excoriated the recently completed Democratic Convention as a meeting of the “Blame America First” crowd. Kirkpatrick explained the danger by quoting the French philosopher Jean-François Revel: “A civilization that feels guilty for everything it is and does will lack the energy and conviction to defend itself.”

Blame America First Democrats were briefly sidelined by Bill Clinton’s presidency, but the mob is back, angrier and more negative about their own country than ever. Consider observations by some of the party’s 2020 hopefuls during the progressive Netroots Nation conference in New Orleans earlier this month.

New Jersey’s Sen. Cory Booker declared that “we are at a time where injustice has grown to be normal in our country.” Speaking across town at Dillard University, Massachusetts’ Sen. Elizabeth Warren offered “the hard truth about our criminal justice system: it’s racist. . . . I mean, all the way, front to back.” Surely it doesn’t speak well of former Attorneys General Eric Holder and Loretta Lynch that the justice system is in such dire straits after eight years of their leadership.

California’s Sen. Kamala Harris joined the assault, telling Netroots that “our criminal-justice system has failed.” Besides vowing not to be “shut up” by opponents of “identity politics,” Ms. Harris unconsciously took a swipe at President Obama’s record, saying “we have an economy that is at work for those at the very top but not for those doing the hardest work.”

Or listen to Alexandria Ocasio-Cortez, the Democratic Socialist who became the left’s overnight sensation after deposing longtime Rep. Joe Crowley in a stunning primary in June. She told Netroots that Immigration and Customs Enforcement, the agency charged with enforcing immigration law, has “repeatedly, systematically and violently committed human-rights abuses.”

Ms. Ocasio-Cortez’s pledge to “abolish ICE” sold well among the 16,898 Democrats in the Bronx and Queens who delivered her the party’s nomination. So did her support for free college, guaranteed jobs and single-payer health care. But it’s hard to believe this kind of agenda will help Democrats win over the millions of suburban swing voters they need to retake power in Washington, especially when you have prominent Democrats like New York Gov. Andrew Cuomo saying America “was never that great.”

House Minority Leader Nancy Pelosi may understand as much. But her attempts to frame a national Democratic message have been—to put it charitably—underwhelming. Take Mrs. Pelosi’s comments this week on MSNBC: “We are for the people having lower health-care costs, reducing the costs of prescription drugs. Democrats are for bigger paychecks by building the infrastructure of America, creating good-paying jobs.”

While Mrs. Pelosi says all the party needs to do is “brag about it more,” even she must recognize that “it” is neither an agenda nor a record, but a collection of shopworn phrases without any punch.

The question is whether Republicans will seize the opportunity that the Democratic move left has created. A recent survey by a conservative super PAC found that 73% of voters in battleground congressional districts would be less likely to vote for a candidate who backs a “single-payer health-care system” in which “all private health-care plans would be eliminated” and the available procedures limited. Seventy percent would be less likely to vote for a Democrat who supported a “Medicare-for-all health-care system that would cost $32 trillion,” hike taxes, and “nearly double the national debt.”

While going after the emerging Democratic agenda is important and effective, Republicans must pair it with a renewed emphasis on the economy. They should raise pressing local issues, and incumbents must draw on their longstanding local relationships. The GOP also needs more discipline from the White House and fewer Twitter attacks on LeBron James and Omarosa.

Still, that may not be enough. The Democratic base can rile itself up with wild talk about impeachment, even as Democratic leaders pitch independents by calling for “a check and balance” on the Trump administration. That may prove sufficient in 2018 to bring the party back to power. But the return of the Blame America First Democrats is bad news for the Democratic Party in 2020—and for the country as a whole.