What Will Convince Trump On Trade? 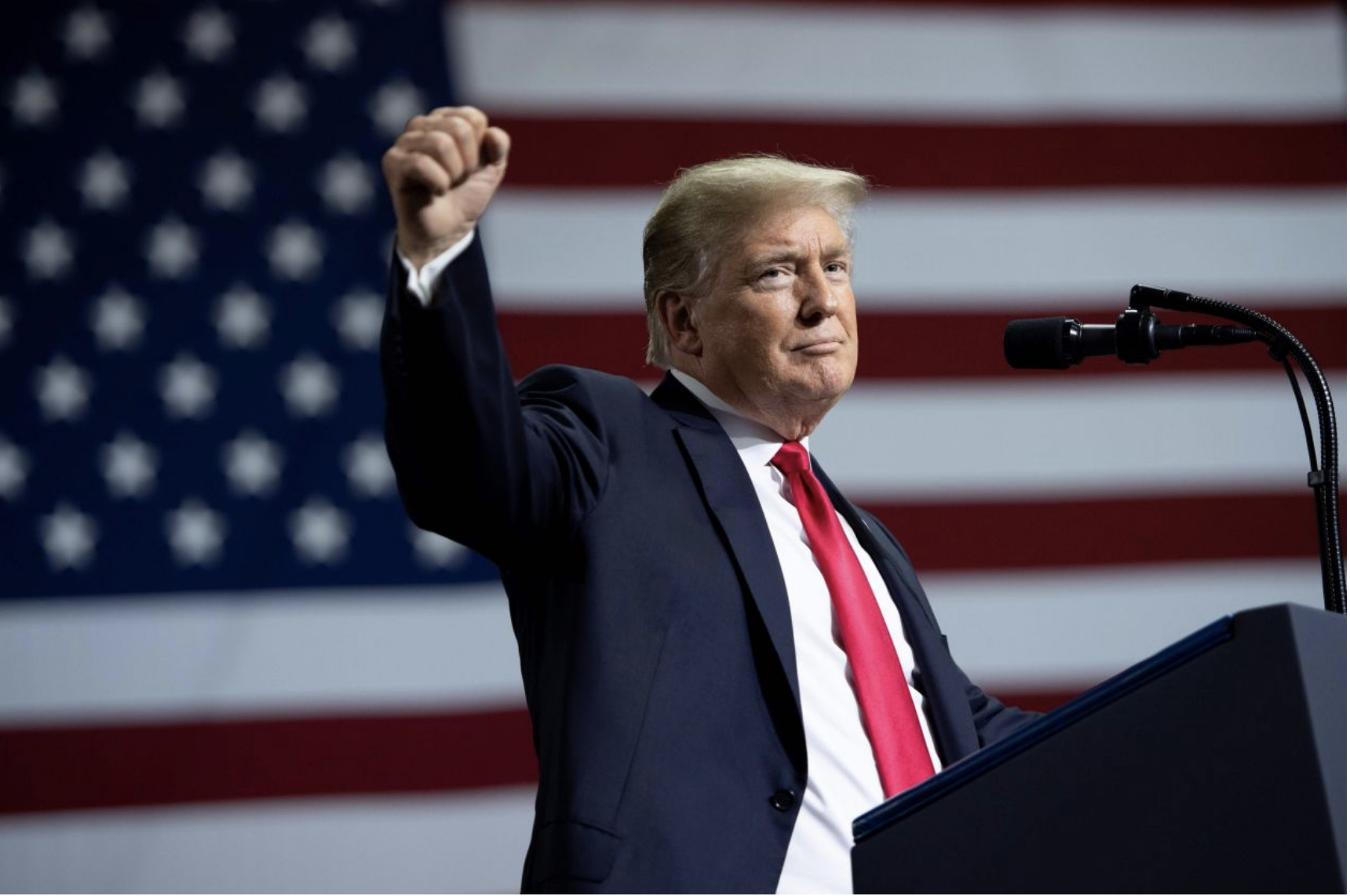 President Trump’s approach to trade has vacillated wildly since he took office.

When White House trade adviser Peter Navarro spoke about trade policy in March 2017, the administration appeared mercantilist. The only good trade arrangement was one in which a foreign trading partner ran a trade deficit with the U.S.

When the administration started demanding that certain countries buy more of select American products to narrow but not necessarily erase trade imbalances, it sounded as if it was pursuing a managed-trade agenda.

When the president in March placed tariffs on imports to protect the domestic steel and aluminum industries from competition—at the expense of American consumers and other U.S. businesses—he looked like a Smoot-Hawley protectionist.

But in last week’s press conference with European Commission President Jean-Claude Juncker, Mr. Trump committed, at least in theory, to a wide-ranging free-trade agenda. He and Mr. Juncker released a joint statement pledging the U.S. and the European Union would “work together toward zero tariffs, zero non-tariff barriers, and zero subsidies on non-auto industrial goods.” The statement also said the U.S. and EU would aim to “reduce barriers and increase trade in services, chemicals, pharmaceuticals, medical products, as well as soybeans” and to “reduce bureaucratic obstacles, and slash costs” of trade.

Mr. Trump hinted as recently as early July that the U.S. should withdraw from the World Trade Organization. But his statement with Mr. Juncker pledged a joint European-American effort to reform” the WTO so it could “address unfair trading practices, including intellectual property theft, forced technology transfers, industrial subsidies, distortions created by state-owned enterprises, and overcapacity.” This was welcome if belated recognition that a stronger, modernized WTO offers the best path for addressing China’s trade abuses.

Mr. Trump may walk back these pledges—and indeed, the news Wednesday that the administration is considering raising the tariff rate on $200 billion of Chinese imports to 25% suggests his free-trade turn may not last long.

But if he stays the course he charted last week, the hard part is yet to come. The president regularly castigates his predecessors for having negotiated “the worst trade deals ever made.” Can he do better?

Consider President George W. Bush’s efforts. He oversaw the passage of free-trade agreements with 13 of the 20 countries that have such accords with the U.S. For 2016, the Commerce Department reported U.S. exports of goods and services to these FTA countries totaled $158.6 billion while American imports from them were $99 billion, producing a surplus of $59.6 billion.

For the Central American trade bloc—encompassing Costa Rica, El Salvador, Guatemala, Honduras, Nicaragua and the Dominican Republic—pre-FTA trade balances for services are not available. But the U.S. had trade deficits in goods with four of the six participating countries before the 2006 CAFTA-DR. In 2017, the U.S. had trade surpluses in goods with all but one—Nicaragua.

Moreover, Commerce Department data show that sales of American services to the Bush FTA countries increased 21% from 2013 to 2016, compared with 7.3% growth in sales of U.S. services to the world over the same period.

The Bush record shows that if the U.S. gets a level playing field with low or zero tariffs and nontariff obstacles, then American workers, producers and service providers can compete virtually anywhere in the world.

Mr. Trump’s ambitious trade goals—to negotiate an FTA with Europe and update the WTO to confront China’s trading abuses—give him a chance to show how good a deal maker he can be.

History and economic theory prove that free trade is the path to growth and protectionism the path to decline. With his meeting with Mr. Juncker, Mr. Trump set his administration on a better path for trade policy. If he reverses course, he risks crippling the economic dynamism that has marked his tenure as president. Here’s hoping he is committed to success.