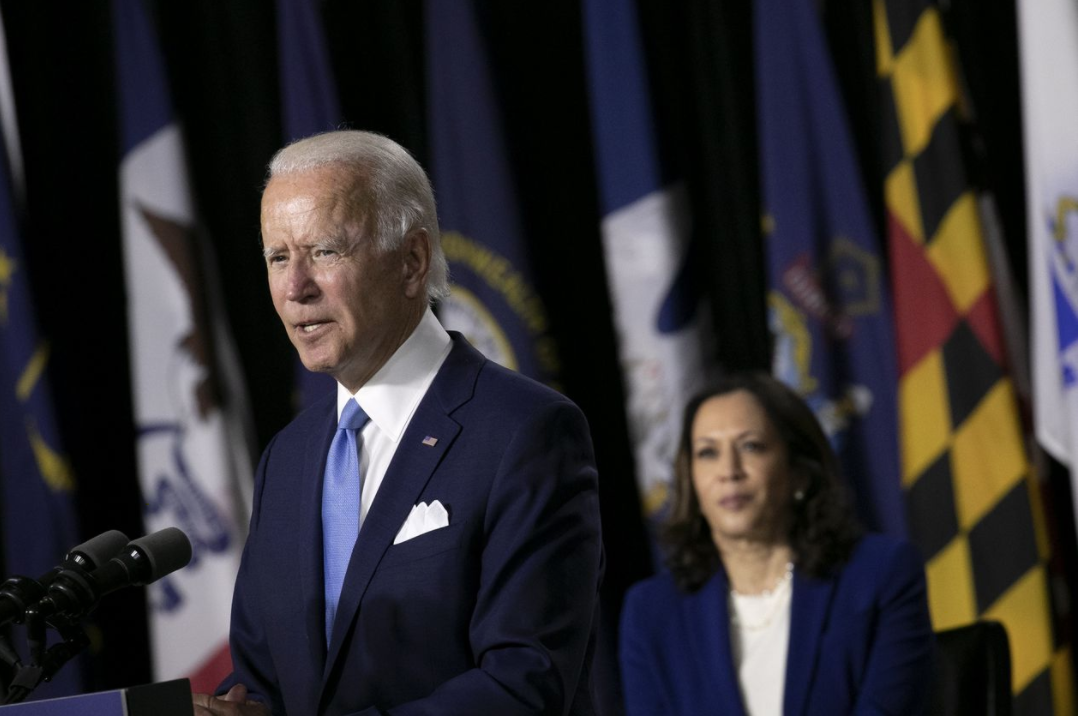 Is that name unfamiliar? Maybe because he wasn’t a politico but a basketball coach. In the 1940s, he created the four-corners offense, making North Carolina College a national powerhouse, albeit in an age when black institutions like NCC weren’t allowed to play their white neighbors.

When his team was ahead, McLendon slowed the pace by having players pass the ball around the edges of the court with the goal of eventually creating an easy layup by forcing the trailing team to spread its defense and gamble for a steal as time ticked away. Dean Smith, the famed former coach of the University of North Carolina, later used McLendon’s four-corners offense so successfully that the shot clock was instituted to throttle the strategy.

Long gone in basketball, the four-corners offense is still alive in politics. Mr. Biden’s campaign has employed it since he clinched the Democratic nomination in March.

Team Biden slowed the campaign’s pace, keeping its candidate in his basement and leaving the spotlight to the incumbent. The campaign team took its sweet time before allowing Mr. Biden to make a speech. It felt no need to pronounce on each day’s events, especially troublesome violence in U.S. cities, and it slow-rolled the release of a platform. For the longest time, it avoided national interviews and then approved only compliant interrogators such as MSNBC’s Joy Reid and rapper Cardi B.

Mr. Biden dilly-dallied on his vice-presidential choice, letting aspirants subtly boost their chances and peddle opposition research on the competition as reporters checked private-plane flight logs and scrambled for tidbits. Chew up time, run out the clock.

Through it all, Team Biden stressed a simple message: Joe Biden is not Donald Trump, the president blew it on Covid, and his behavior is reprehensible. As a result, Mr. Biden enjoys a durable lead in the polls. Betting markets that favored Mr. Trump in February have flipped.

But not being Donald Trump may not be enough. The four-corners offense requires a strong ball handler in command. He must know when to dribble, pass or move. Mr. Biden is many things—denizen of the capital for more than 47 years, White House hopeful for 33 of them, and the oldest presidential nominee in U.S. history—but he’s no longer so sure on his feet.

The four-corners strategy naturally raises the risk of a turnover as the ball is passed around. That should worry Team Biden. While its candidate is ahead, the race has tightened and more frequent mistakes will be exploited by Team Trump.

Most important, more of Mr. Biden’s supporters (58% of them, as per the Aug. 12 NBC News/Wall Street Journal poll) are voting against Mr. Trump than for Mr. Biden (36%). Running out the clock could backfire if enough voters realize there’s more to fear in a Biden presidency than in a Trump second term.

This leaves Mr. Biden facing a decision in where to go with his Thursday acceptance speech to frame the general election. There are three options.

One is to mimic Michelle Obama’s Monday speech and Bill Clinton’s Tuesday remarks and double down on criticizing Mr. Trump—who he is and what he has done. This is in keeping with the four-corners strategy, but spending all his time on Mr. Trump makes it easier for the president, if he chooses, to define Mr. Biden in turn.

His second option is to echo Bernie Sanders, who emphasized Monday the left-wing agenda he and Mr. Biden endorsed in their Unity Task Force report. Mr. Biden doing the same would energize the Democratic base but turn off swing voters and set up the ideological contest Mr. Trump wants.

Mr. Biden’s third option is to follow his wife’s lead. Preceded by a video on the former vice president’s friendship with John McCain, Jill Biden’s Tuesday address made the case that her husband was a deal maker who would work with both parties to “bring us together and make us whole.” She didn’t even mention the president’s name.

The danger for Mr. Biden here is that even suggesting compromise with Republicans enrages the left. It wants Republican scalps, not common ground.

Until now, the Biden campaign has had the luxury of letting things play out. No more. Team Biden needs to settle on a theory of the case. Thursday night’s address will tell us a lot about what it has decided and how successful it might be.